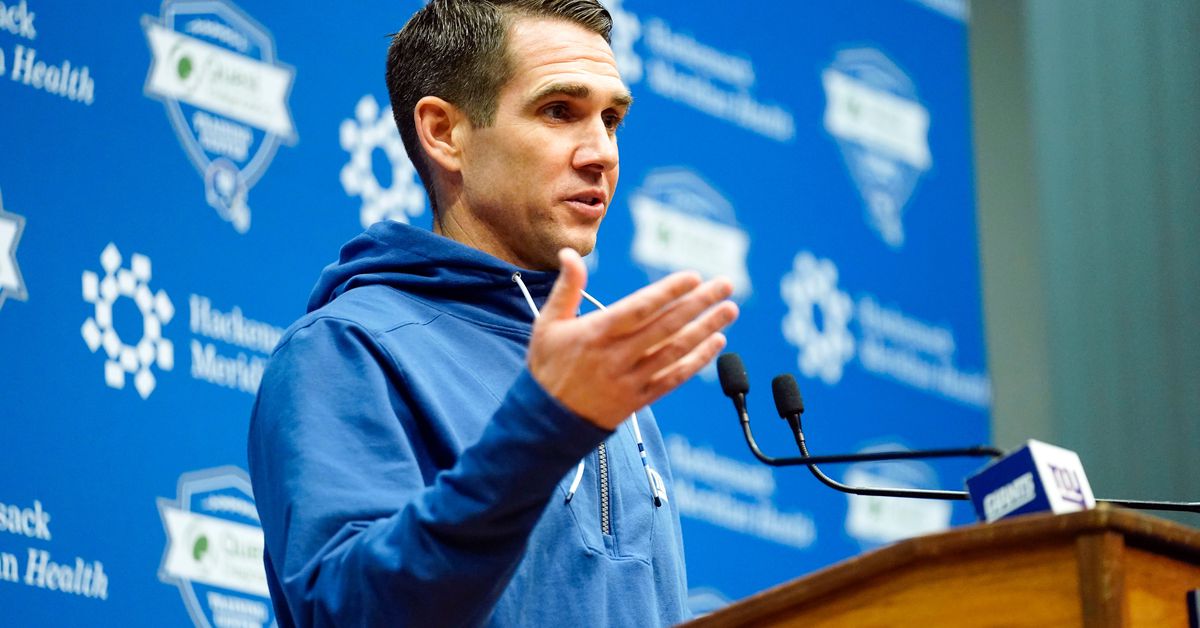 The process of building an NFL roster never really ends. Even with the 2022 NFL Draft and the bulk of free agency in the rearview mirror, there’s still work to be done for general manager Joe Schoen.

Let’s see some of that.

A decision by James Bradberry

The Giants have been unable to find a business partner for the veteran cornerback, who has an untenable salary cap of $21.863 million in 2022 for the Giants with cap limitations. Another avenue to leave Bradberry apparently closed Monday when the Kansas City Chiefs acquired cornerback Lonnie Johnson in a trade with the Houston Texans.

Schoen said he has contingency plans for Bradberry. With the chances of trading Bradberry looking slimmer, Schoen might just have to release him. We know that’s something the first-year GM doesn’t want to do. The fact is, however, that releasing Bradberry as a post-June 1 cut would save the Giants $11.5 million against the salary cap. With Over The Cap estimating the Giants have just $5.511 million in cap space, that’s money they desperately need.

A decision by Darius Slayton

There have been reports that the Giants would like to trade the fourth-year wide receiver who has seen his production wane after a promising rookie season.

It’s fair to wonder if the combination of Slayton’s decline in the game and the proven performance ladders based on playing time that raised his 2022 salary cap to $2.598 million might lead the Giants to release him. By doing so, they would save $2.54 million against the cap.

The Giants added cornerback Cor’Dale Flott and safety Dane Belton in the draft, but the Giants’ depth chart still reveals a need for help at cornerback and safety, especially if they move away from Bradberry.

The Giants hope to look for help in these two areas through Week 1 of the 2022 NFL regular season.

One option could be a trade for Baltimore Ravens strong safety Chuck Clark. The five-year veteran is going to waste time with the Ravens’ first-round pick, and obviously could slip into that role with former Ravens defensive coordinator Wink Martindale in New York.

The best guess is that there could be more moves after the firings of Chris Pettit and Kyle O’Brien. We’ll follow along to see what else happens.

In terms of potential additions, I wonder if Tennessee Titans VP of player personnel Ryan Cowden is a name to watch. Cowden interviewed for the Giants general manager job before Schoen was hired. He worked with Schoen when they were both area scouts for the Carolina Panthers early in their careers.