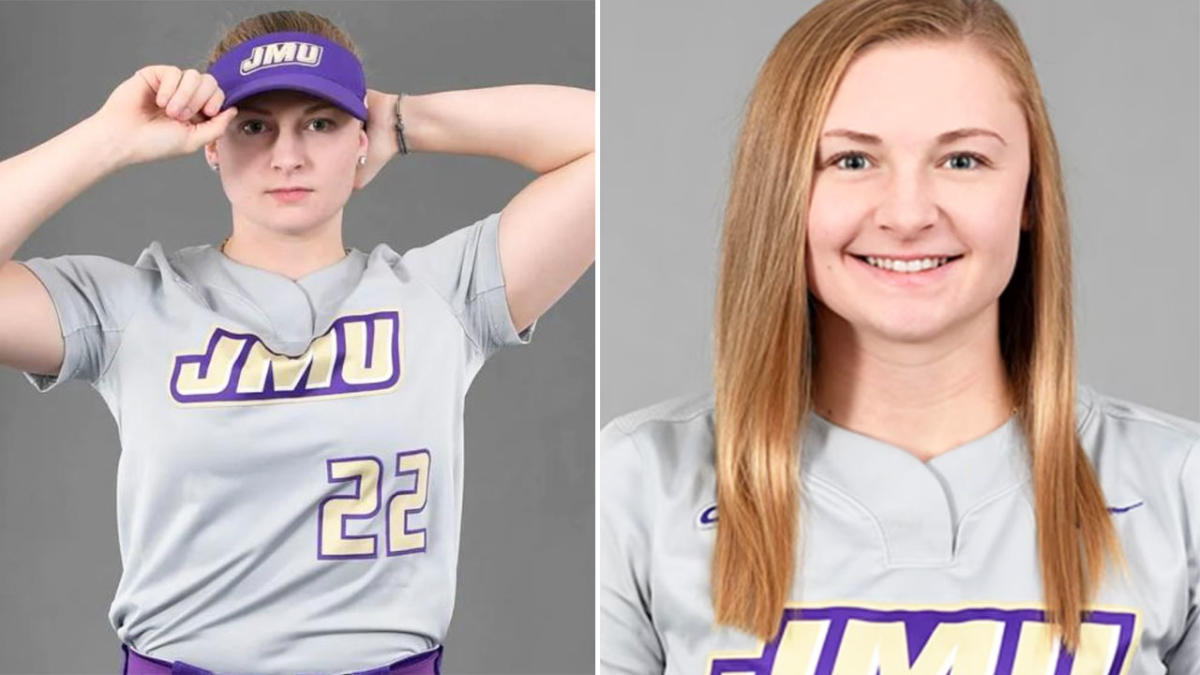 The American college sports community has stayed heartbroken by another tragedyafter the news that James Madison University (JMU) softball star Lauren Bernett has died at the age of 20.

Bernett was a sophomore from McDonald, Pennsylvania and an integral part of the JMU team that made it to the 2021 Women’s College World Series.

The school did not disclose the cause of death in its announcement.

In a combined statement, JMU President Jonathan Alger and Athletic Director Jeff Bourne said they were “heartbroken” by the young softball star’s death.

JMU described Bernett as “a high-achieving member of our softball team and a great ambassador for JMU and our athletics program.”

“College athletics is great because of the people we interact with every day,” read a statement from the school.

“We are a close family. We are grateful that Lauren has been a part of our JMU athletics community and will always consider her a duke. She will be greatly missed.”

“Our thoughts are with his family; his coaches, teammates and friends; the rest of our department staff and student-athletes; and the entire JMU community. JMU Nation is a united community, and we grieve together.”

Star pitcher Odicci Alexander posted on Twitter Tuesday morning that she was heartbroken by Bernett’s death, and similar tributes flooded social media after the tragic news.

Bernett was named the Colonial Athletic Association player of the week on Monday. He was 7-for-9 at the plate with seven RBIs and four runs as JMU swept Drexel over the weekend. Four of those hits went to extra bases.

She tied the school record for RBIs in a single game with seven on April 16. Bernett was hitting .336 in 107 at-bats so far this season.

Bernett started 43 games as a freshman in 2021 and hit .235 with three home runs and 10 RBIs. She had easily eclipsed those totals in 2022 with nine home runs and 33 RBIs as she increased her slugging percentage by 250 points.

It’s the second tragedy to rock US college sports this month after the death of University of Wisconsin track star Sarah Shulze at the age of 21.

Shulze’s family announced the devastating newssaying he “took his own life” in early April.

“Balancing athletics, academics and the demands of everyday life overwhelmed her in a unique and desperate time,” the family said in a statement.

“Like you, we are shocked and heartbroken as we hold on tight to all that was Sarah.

“Above all other things, Sara was a power for good in the world.

“Her deep compassion was evident in her devotion to her sisters Abbey and Ella, the love her parents felt for her every day, and the extra care she took in times spent with her grandparents and cousins.”

Wisconsin officials also shared their devastation as they paid tribute to Shulze.

“Sarah was a beloved daughter, sister, granddaughter, friend, teammate and student-athlete to Badger,” the university said in a statement.

“We extend our deepest condolences and sincere condolences to Sarah’s family, friends and teammates at Badger during this extraordinarily difficult time.

“Our primary focus is supporting the Shulze family and our student-athletes.”

with Yahoo Sports US

Click here to subscribe to our newsletter for the latest and breaking news from Australia and around the world.