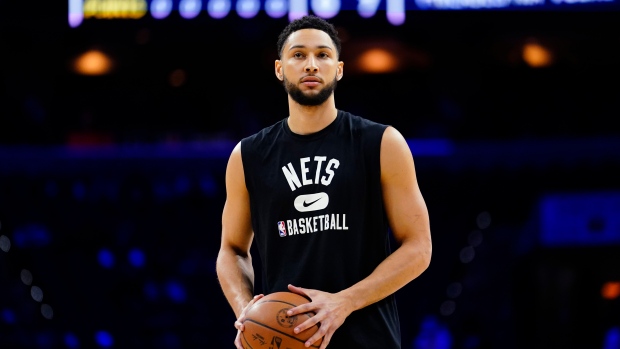 Brooklyn Nets Coach Steve Nash ruled out Ben Simmons for the remainder of the season and play-in round of the post-season on Monday.

Ben Simmons did more at practice today, but is still far from playing. Nash ruled him out for the rest of the regular season and the play-in.

Simmons was acquired in a trade that sent james harden to the Philadelphia 76ers on Feb. 10.

The 25-year-old point guard hasn’t appeared in any games this season.