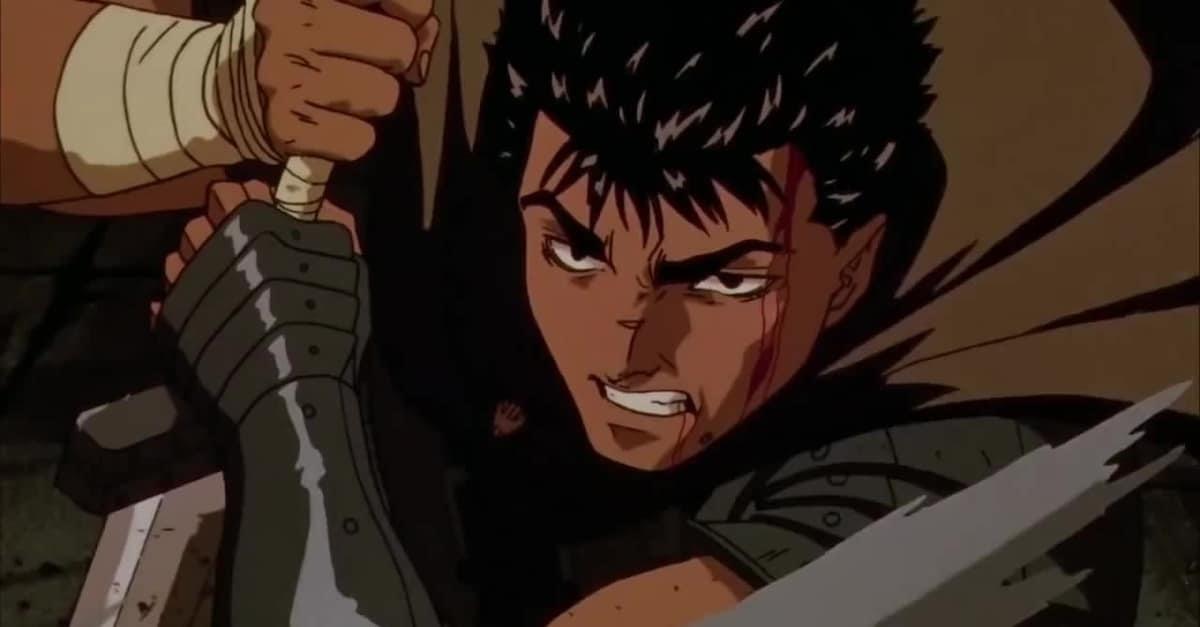 The world of Berserk is easily one of the darkest and bloodiest franchises within the world of anime, and has remained a fan favorite since its debut in the 1980s. With the loss of creator Kentaro Miura last year, the future of the manga is up in the air, though one fan took the opportunity to pick up where Miura had left off, imagining what the series would have looked like had it continued. While Young Animal’s editors have yet to reveal whether Berserk will continue, this artist does a great job of continuing the story.

Losing Kentaro Miura was a huge blow to the anime world, with crazed beginning its story in the 1980s and spending decades following Guts and the Band of the Hawk as they struggled with a world where death, betrayal, and terrifying supernatural characters were the norm. In the later chapters, Guts was able to make great strides in terms of putting his quest for revenge against Griffith behind him, managing to restore Casca’s mind to what he once was and building a ragtag team behind him. With Griffith putting together a new band of hawks that united human and demonic apostles alike, the end of crazed It may never be said, but it was clear that he was destined to explore murky territory anyway.

Twitter artist Theo Phiasco took the opportunity to imagine what happened after the revelation that Moonlight Boy at least had a part of Griffith inside of him, as both Guts and Casca deal with the fallout from this revelation, as well as with the feelings that still both hold each other:

the future of crazed is uncertain, with no new manga chapters of anime adaptations in the works as far as the fan community knows, though we imagine it will only be a matter of time before we see Guts and his friends return in a small and/or big way. , screen. crazed itself remains a timeless classic and remains beloved among anime fans around the world, so whatever the future holds for the series, those who followed Band of the Hawk will surely keep their ears up. on the floor.

What do you think of this fan-made sequel to crazed? Feel free to let us know in the comments or hit me up directly on Twitter @EVComedy to talk all things comics, anime, and the world of Band of the Hawk.