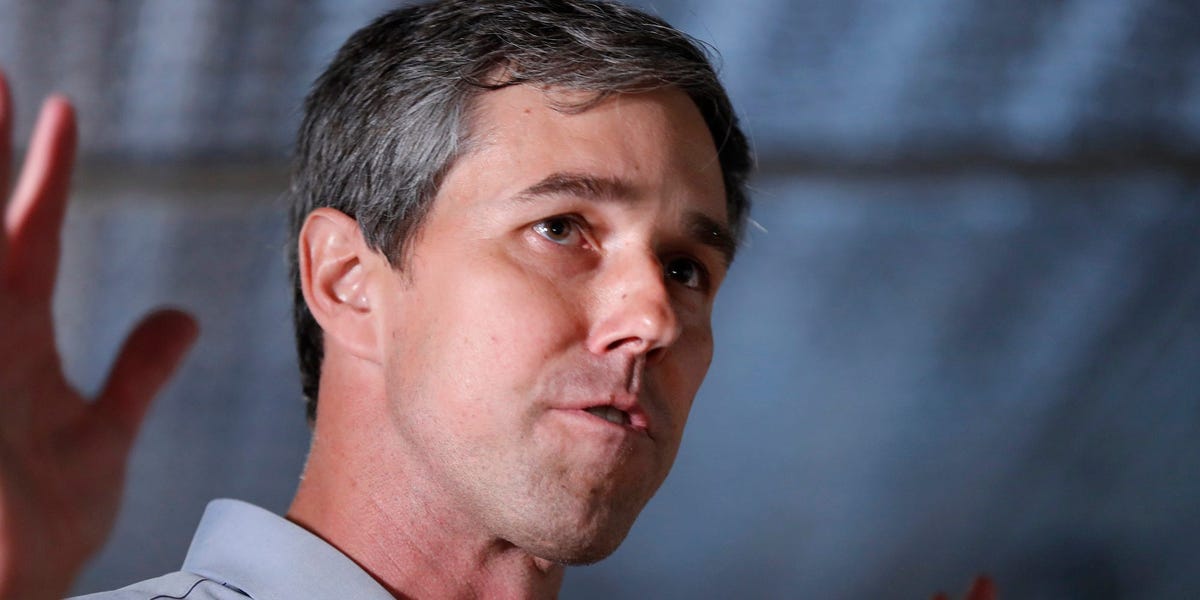 Texas Democratic gubernatorial candidate Beto O’Rourke campaigned against firearms such as AR-15 rifles in the days leading up to the Uvalde school mass shooting, arguing that such “weapons of war” have no place. in society.

O’Rourke spoke at two separate campaign events on May 21, just days before the May 24 shooting.

In fact, he reiterated his stance on weapons such as the AR-15, which was used by the Uvalde gunman to gun down 21 people, including 19 children, at Robb Elementary School.

“I think we are fools if we believe anything other than that these weapons of war will continue to be used more frequently against our fellow citizens,” O’Rourke said while speaking to veterans at a town hall meeting in Abilene, Texas.

“That’s why I’ve taken the position that I don’t think we should have AR-15s and AK-47s in civilian life,” he said. “They belong on a battlefield.”

O’Rourke said the same thing while speaking to a separate group of veterans in San Angelo earlier that day.

At this event, O’Rourke said he knew he had taken a politically unpopular stance against such weapons, but would go ahead anyway.

“My children are my conscience,” he said. “And I can win or lose this race, but I will always have to face them and answer for what I did or didn’t do when I had the opportunity to do something.”

“And I just took the position that may not be politically popular, or maybe too honest, that nobody should be able to buy an AR-15 or an AK-47,” he said. “Because they are designed to kill humans.”

O’Rourke has long held the position that people should not be able to own AR-15s. He is known for declaring that he would confiscate AR-15s during a debate in 2019 when he was running for president.

He also made headlines when he confronted Texas Governor Greg Abbott during a news conference after the Uvalde shooting, accusing Abbott of “doing nothing” to stop gun violence.