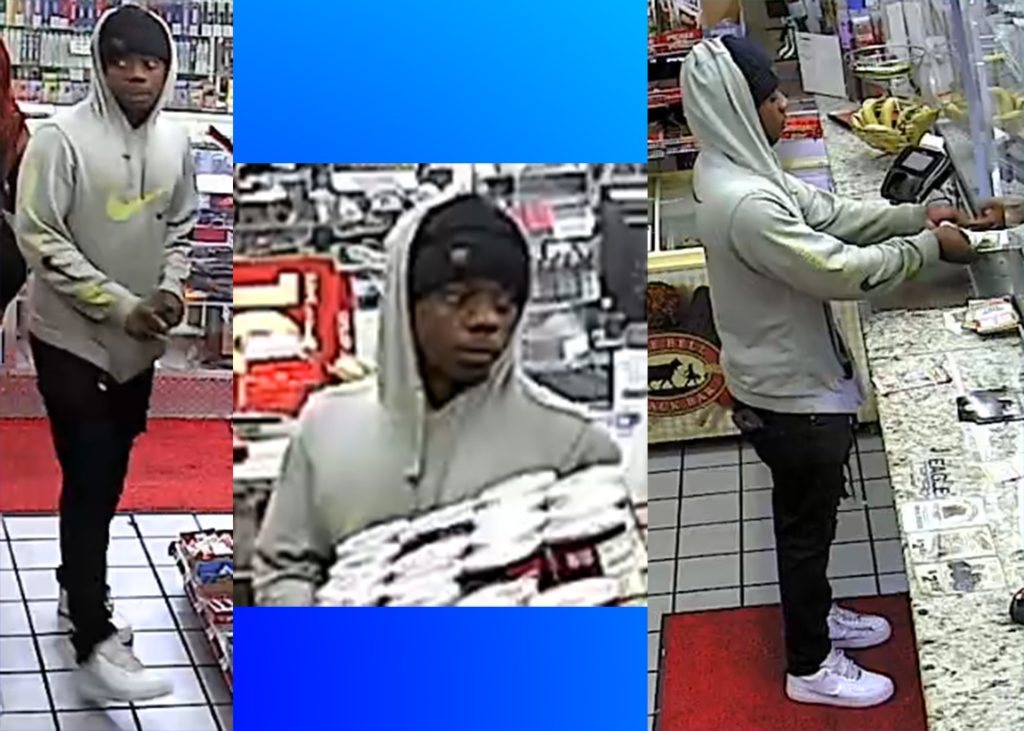 From The Tribune staff reports

According to the BPD, a community member was robbed at a gunpoint of personal belongings in the 700 block of Valley Avenue on Friday, March 25, 2022.

“The suspect was armed with a handgun and fired shots at the victim,” Officer Truman Fitzgerald said. “A service station nearby captured video and photos of the suspect.”

Authorities ask if there is anyone with information on the identity of the suspect, contact BPD Robbery Detectives at 205-254-1753, or remain anonymous by contacting Crime Stoppers at 205-254-7777.

The story will be updated when more information is available.