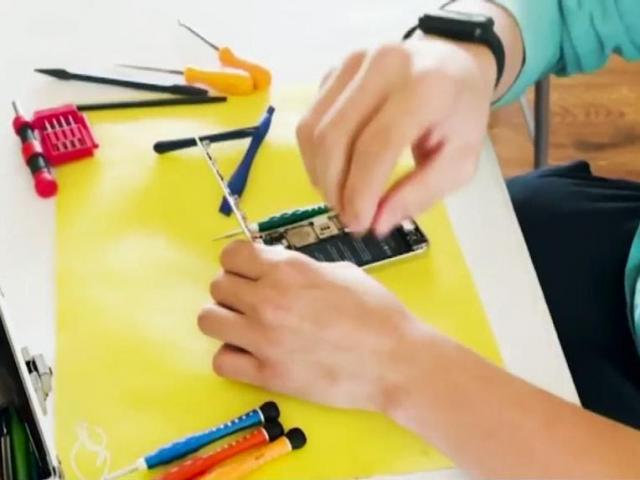 By Keely Arthur, WRAL 5 On Your Side Reporter

A broken cell phone can be difficult to repair, and in the end, you may have no choice but to pay hundreds for a new one.

However, a new push to improve so-called “right to repair” laws has some cell phone manufacturers promising changes.

We’ve all been there, dealing with a cracked phone screen. It turns out that most people with a broken phone don’t even try to fix it.

Replacement parts can be hard to find and phone repair instructions are scarce.

Also, newer phones are made with glued-in batteries and special screws that can’t be easily removed.

You may think that you will void the warranty if you repair the phone yourself or at an independent workshop, but that is not true, you can do it.

And now some states and Congress are taking notice of other practices hostile to consumers.

“Lawmakers in several states and Congress are considering bills that would make it easier to repair your own things, including your smartphone,” said Kaveh Waddell of Consumer Reports.

And for the first time, Apple says it will make some parts and repair manuals available to consumers and repair shops. Microsoft has also reportedly said it would work to make some of its devices easier to repair.

Both: a win for the environment and for consumers.

In the meantime, if you have a broken phone, Consumer Reports says you can compare prices between authorized repairers and independent stores. Also, check if you have any insurance through your credit card or if you have subscribed to a repair plan like AppleCare.