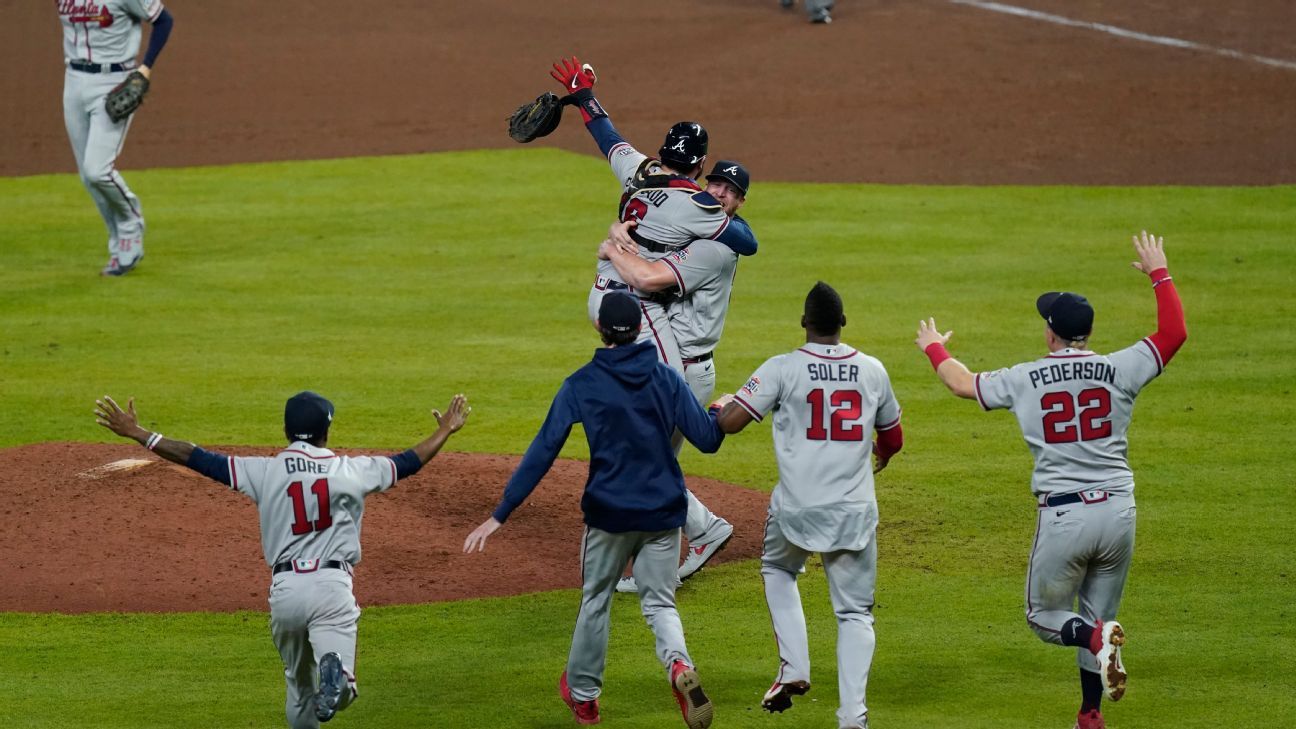 BRISTOL, Conn. — The World Series champion Atlanta Braves’ season opener against the visiting Cincinnati Reds will be televised nationally by ESPN2 on April 7.

Coming off their first title since 1995, the Braves will raise their championship banner before the game, which will be pushed back slightly from its intended 7:20 pm EDT start.

ESPN said Tuesday it had added the game, which was not on its original schedule.

Opening Day was pushed back from March 31 on the original MLB schedule due to a 99-day management lockout that ended on March 10 and delayed the start of spring training from Feb. 16 to March 13.