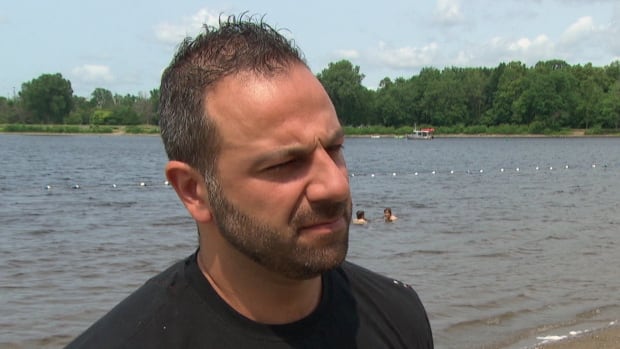 All criminal charges against the final two accused in an Ottawa police tow-truck kickback scheme have been stayed for unreasonable delay in prosecution, an Ontario Court judge ruled Tuesday morning.

Const. Hussein Assaad and United Towing operator Jason Ishraki were the last of what were originally six accused charged in the plot to have their charges either withdrawn by the Crown or stayed by a judge.

Only one single charge that was laid in the lengthy RCMP anti-corruption investigation resulted in conviction, even then it was a conditional discharge imposed against now former cop Andrew Chronopoulos, who resigned as part of the resolution.