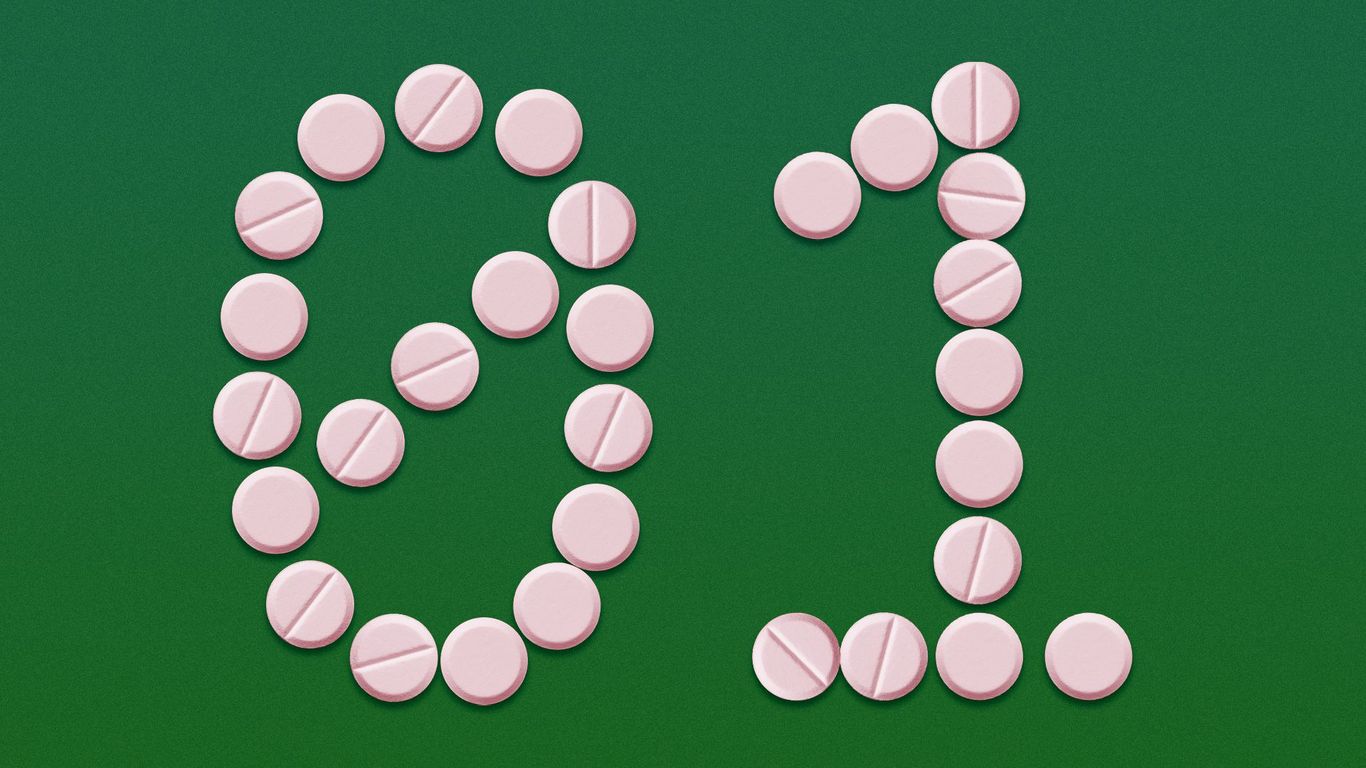 Why it matters: An enormous amount of spend goes towards cancer care, and real-world data and artificial intelligence can ultimately help improve advances in clinical and outcomes research.

The fundingwhich pushes ConcertAI to $330 million raised to date, will fuel product expansion and investment in sales and marketing, among other things, Sixth Street says.

State of play: The idea of ​​organizing oncology data is not that new, but the level of quality and scale that ConcertAI has achieved sets it up to win, Kaye believes.

The bottom line: Sixth Street is a big believer in the power of unlocking data in health care (consider its investment in Datavant), but data’s application in oncology, like other areas, is just scratching the surface.