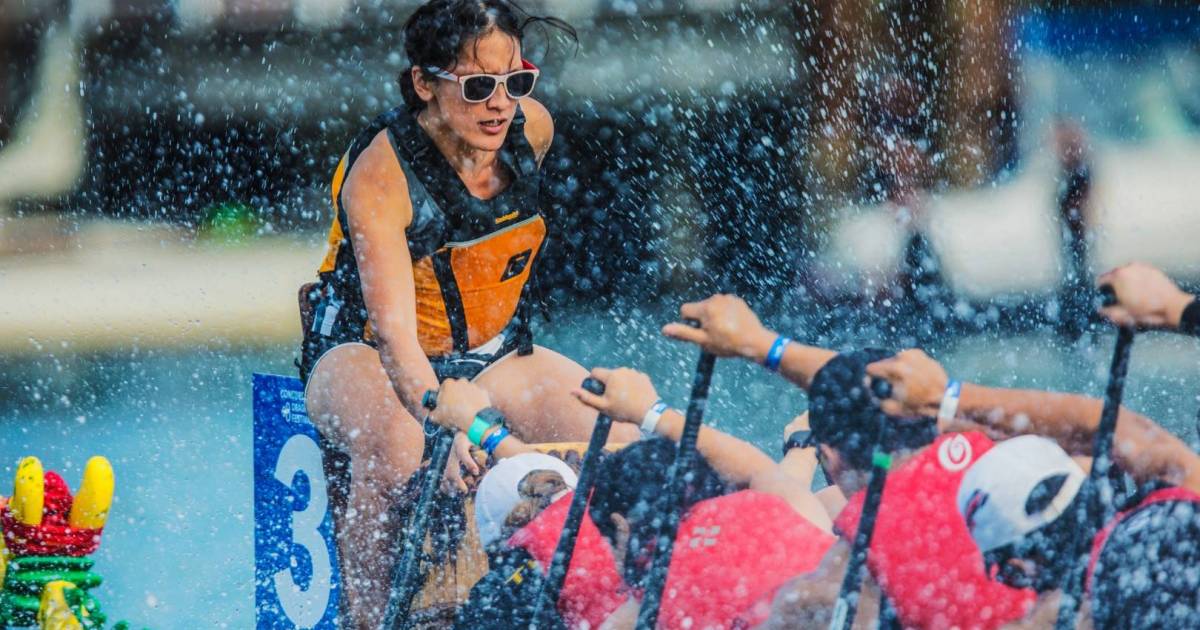 False Creek will once again be alive with the sounds of drums encouraging rowing teams to travel as fast as they can.

That’s because the Concord Pacific Dragon Boat Festival returns to False Creek this summer. The 2022 event features two days of free live music at Concord Pacific Place and Creekside Park on June 25 and 26, along with runner-only events on June 24.

Emblematic of Vancouver’s diversity, the Concord Pacific Dragon Boat Festival will feature a mix of different musical traditions. These will include a traditional Chinese music ensemble and groups representing the region’s indigenous heritage dating back more than 10,000 years.

“As our event evolves alongside the city, we have reinterpreted what a modern dragon boat festival can be while respecting and expanding on our heritage,” said Dragon Boat BC director of development, marketing and operations Dominic Lai. a press release. “While the festival looks different than when it began thousands of years ago, we have returned to its core purpose of showcasing local culture and sport and bringing people together to tell their stories.

“We are excited to share our platform with artists who reflect the diversity of our community on the main stage of 102.7 THE PEAK and invite everyone to experience the rich cultural fabric of our community.”

The festival would not be possible were it not for the support of Concord Pacific, which covers entry fees for foreign competitors, and the provincial and federal governments.

Over the years, the event has not only brought different communities together, but has also helped bring attention to the fight against breast cancer. Survivor teams compete in the Paddlers Abreast Canada Breast Cancer Division.

All youth teams compete for free as a result of the generosity of the Milton K. Wong Legacy Project, named after a late Vancouver philanthropist who funded many projects, including anti-racism initiatives.

The Milton K. Wong Legacy Project also subsidizes access fees for those competing for the Under 24, Senior, and All-Access cups. Full access teams are made up of people with different abilities, as well as cancer survivors.

Dragon boat racing has been practiced in southern China for 2,000 years, with 18 to 20 people in a standard boat and eight to 10 in a small boat. They often have a helmsman and a drummer.