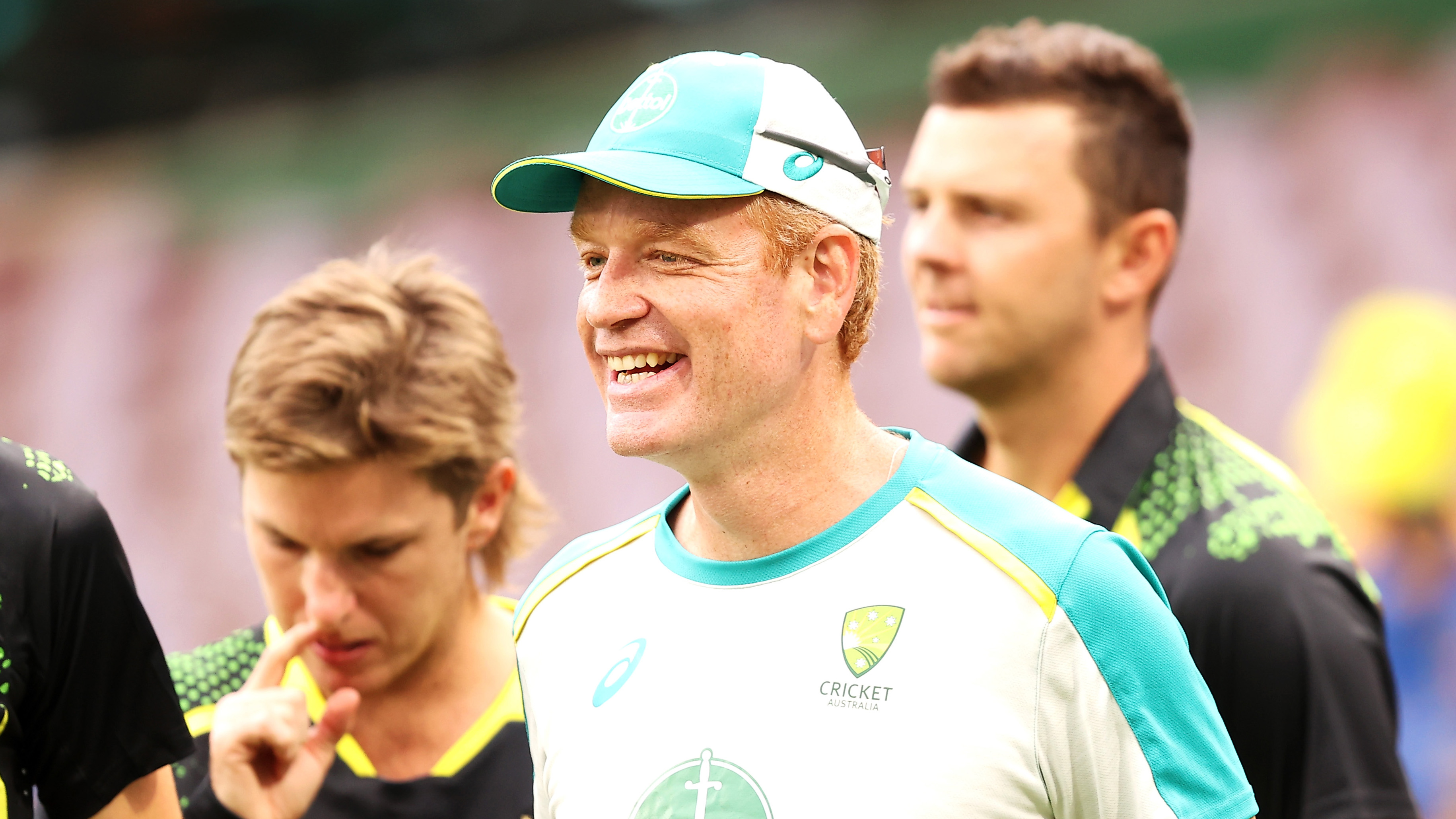 Australia have suffered a setback ahead of their tour of Sri Lanka this month.

Australia coach Andrew McDonald will miss the start of his team’s tour of Sri Lanka after contracting Covid-19 on Tuesday.

McDonald tested positive for the virus on Tuesday afternoon and will not be able to fly to Sri Lanka with the rest of the team this week as he remains in isolation in Melbourne for a period of seven days.

It means assistant coach Michael Di Venuto will take the reins of the series-opening T20I on June 7 in Colombo, with McDonald set to join the rest of the squad ahead of the series’ second match at the same venue on June 8.

Australia have already announced a new-look training setup for the series, with Kiwi great Daniel Vettori and highly rated cricket mastermind Andre Borovec announced as full-time assistants under McDonald ahead of the Sri Lanka tour.

“I’ve worked with Daniel before and I couldn’t speak highly enough of his focus, work ethic and friendliness that he brings,” McDonald said last week.

“His experience and balanced style are well documented. He is a great fit and will bring a tremendous amount of knowledge to the team.”

“Andre has been fantastic for the group when he has been involved as an extremely skilled and experienced high performance coach.

“He’s a great cultural fit and brings the skills to complement our high-performing specialists.”

The duo will assume their roles ahead of the Test series which begins June 29, with Di Venuto to be aided by former Test closer Clint McKay and spin coach Sri Sriram for the cue-ball portions of the series.