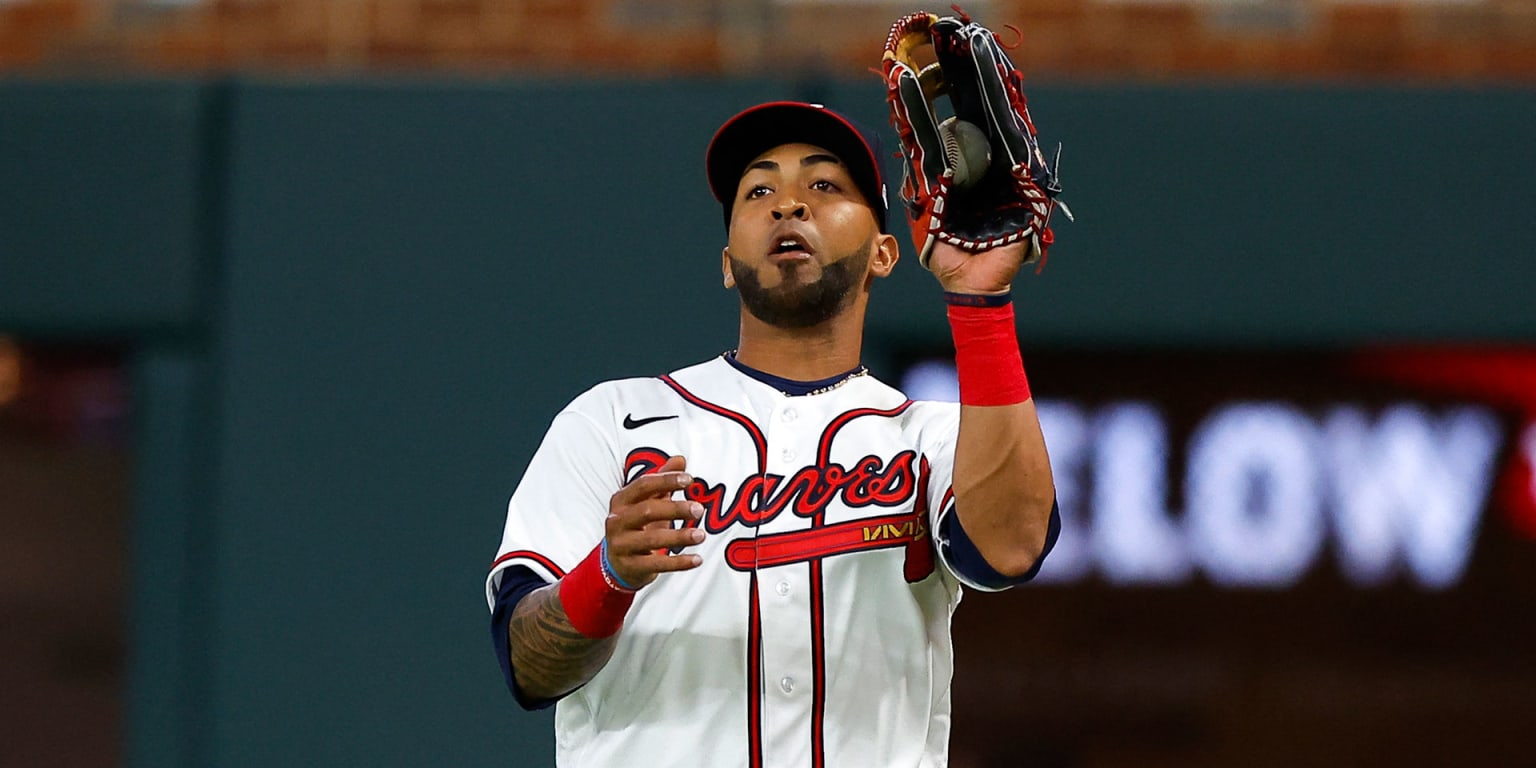 ATLANTA — Eddie Rosario went to an ophthalmologist thinking he might need contact lenses. He came away from this visit knowing that he won’t be returning to the Braves’ lineup any time soon.

Rosario will miss eight to 12 weeks while she recovers from a laser procedure to correct blurred vision and swelling in her right eye. Surgery was recommended after the outfielder visited a retina specialist on Monday.

“He’s a young man with a family,” Braves manager Brian Snitker said. “That’s serious business if your eyes bother you.”

Rosario, who was placed on the 10-day disabled list retroactive to Monday, is 3-for-44 with a double this year. He informed the club of his vision problems on Sunday, but he was still feeling good to pinch hit in that afternoon’s loss to the Marlins.

Snitker said the team doesn’t know what may have caused Rosario’s blurred vision or exactly when the problem began affecting the outfielder. But the veteran captain said the ailment could certainly explain the 2021 NL Championship Series MVP’s rocky start.

Rosario is expected to undergo the procedure on Wednesday.

With Rosario out of the game, Marcell Ozuna, Orlando Arcia and Guillermo Heredia could see time in left field. Ronald Acuña Jr. will play right field when he makes his long-awaited return next week.

As a corresponding roster move, the Braves recalled right-hander William Woods from Triple-A Gwinnett. Woods, 23, has yet to make his major league debut. He has a 4.40 career ERA in 41 minor league games (17 starts) since 2018, including a 7.04 mark this season, though he has turned in 2 2/3 scoreless innings since being promoted to Triple-A last week. . Woods is ranked by MLB Pipeline as the organization’s 21st-ranked prospect.