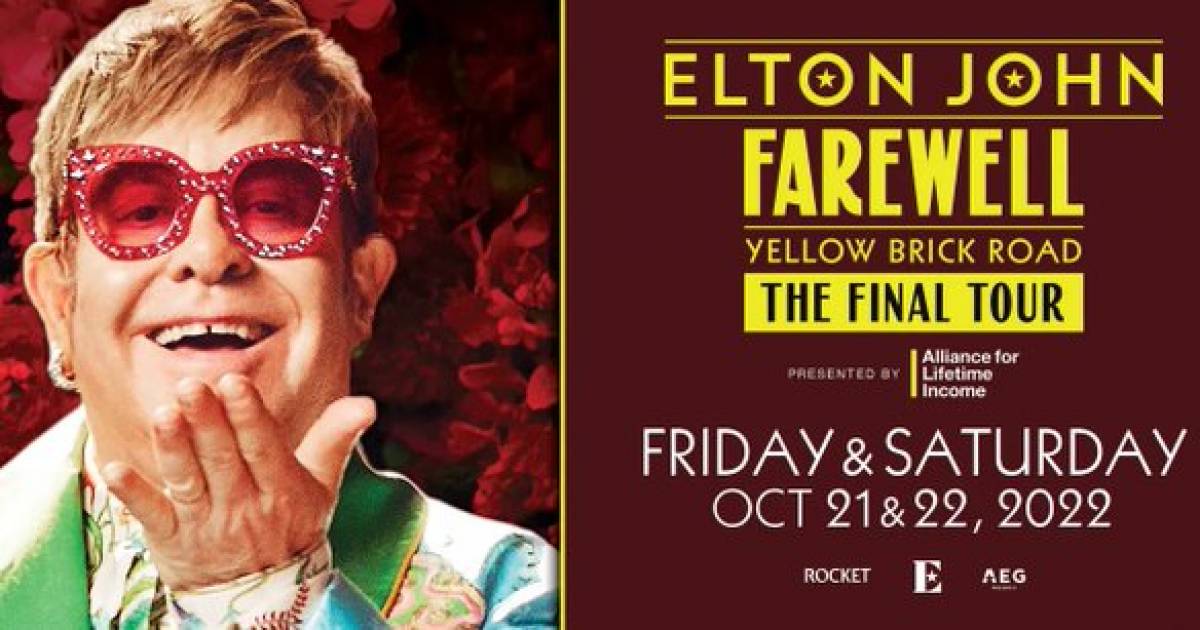 He will now be performing on Saturday, October 22, as well as October 21, at BC Place Stadium.

If you’re into numbers, Elton John has delivered more than 4,000 performances in over 80 countries since launching his first tour in 1970, and has sold more than 300 million records worldwide.

Tickets for the second date go on sale to the general public next Wednesday (April 6) and you can find them here.