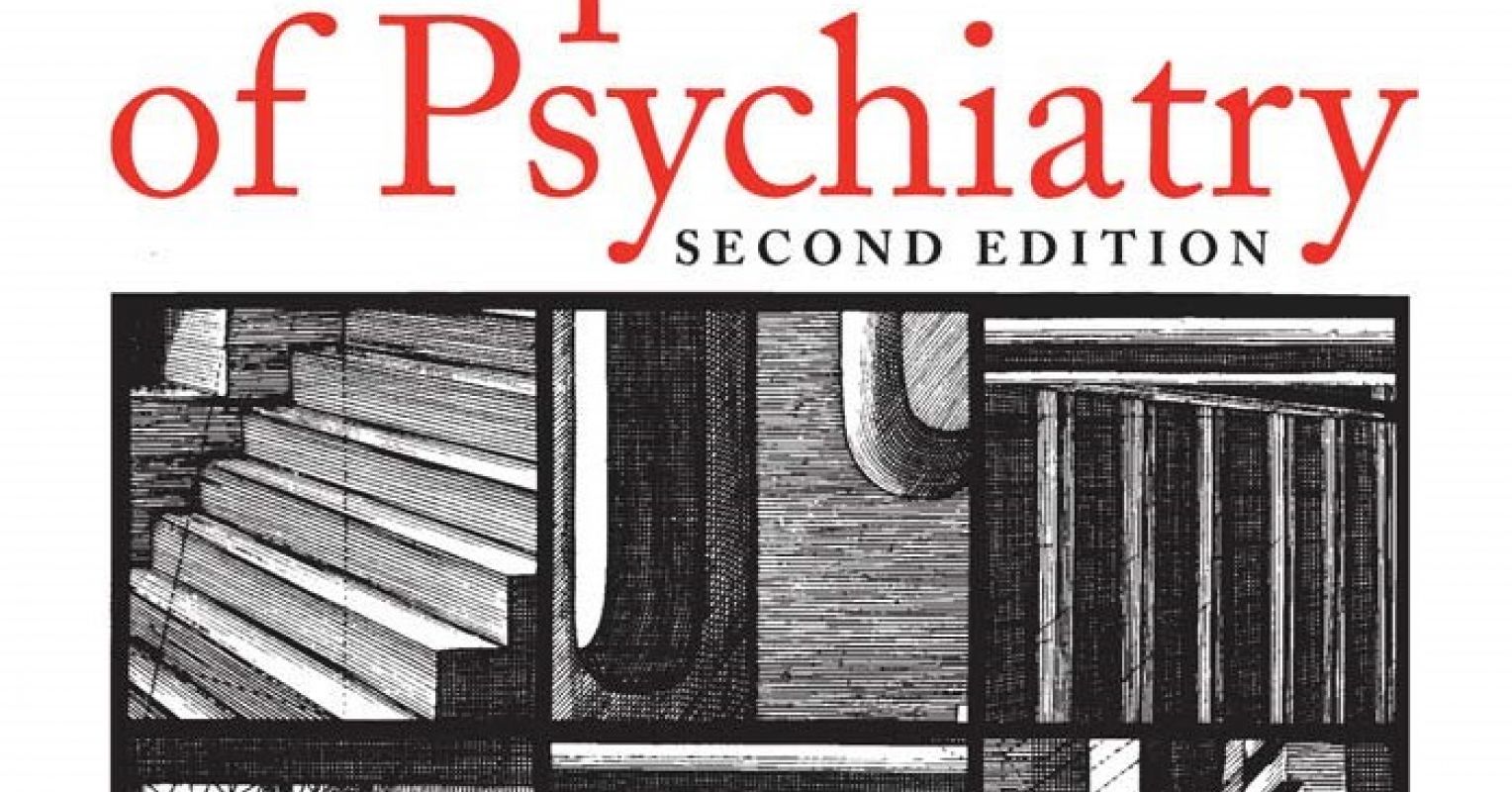 Last week, the esteemed Tufts psychiatrist Nassir Ghaemi, MD, offered a suggested reading list for advanced psychiatry residents on his blog, The Psychiatry Letter. I found the list to be quite good, especially his advice to read older books: “In general, older books that are still around are better than newer books; they have stood the test of time. Don’t be fooled to think newer is better; the opposite is the case.”

Dr. Ghaemi’s list inspired me to put together a list of my own. Below, I list my five must-read books for students of psychopathology. It is not specific to psychiatry residents but also recommended reading for students and early-career professionals of other mental health disciplines, such as clinical social work and psychology.

I share Dr. Ghaemi’s concerns regarding the influence of postmodernist thinking on psychiatry and psychotherapy, which I think can only be seen as corrupting the field, though I will not be making any recommendations against particular readings.

A History of Psychiatry by Edward Shorter, Ph.D. (1997)
This is the standard text on the history of psychiatry, and although it is now 25 years old, it remains the best book available on the subject. All students of psychopathology should read it, cover to cover.

Knowledge of psychiatric history is essential to being a good clinician, since it places current trends within their historical context. What is “new” is not always so, and not all that glitters is gold. Although Shorter tends to minimize the contributions of psychoanalysis, his work here represents the most thorough text ever published on the history of psychiatry. 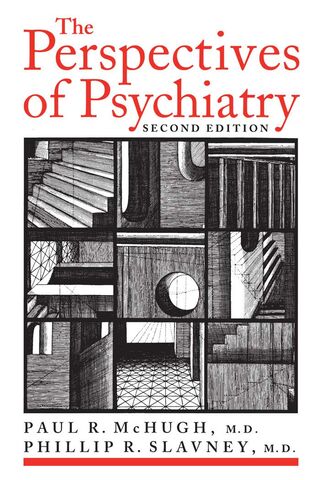 dementia praecox by Eugen Bleuler (1911)
Bleuler coined the term “schizophrenia” in 1908 and in 1911 published Dementia Praecox or the Group of Schizophrenias, which discusses his findings on schizophrenia and describes the disease in all its forms and stages. In addition to its historical value, it provides rich descriptions and other clinical material which shed light on the natural course of schizophrenia in psychiatry’s pre-drug era. Written over a century ago, it reminds us that some classic texts remain as relevant as modern ones, advances in neuroscience and psychopharmacology notwithstanding.

Psychoanalytic Diagnosis by Nancy McWilliams, Ph.D. (1994)
I could have chosen an original text by Freud or one of the psychoanalytic giants of mid-20th century psychiatry, but the truth is that McWilliams’ Psychoanalytic Diagnosis is the best and most accessible book on psychoanalytic thinking available today. It boils down centuries of psychoanalytic theory into a digestible and clinically-relevant text, without oversimplifying. It is devoid of much of the postmodern nonsense that plagues psychoanalysis today, and McWilliams writes without the need to impress herself, a feat uncommon amongst most modern analysts, particularly of the academic variety. It is an excellent resource for both beginners and master therapists.

On Schizophrenia, Phobias, Depression, Psychotherapy and the Farther Shores of Psychiatry by Silvano Arieti, M.D. (1978)
This book is the “wild card.” It is a collection of papers written by the psychiatrist Silvano Arieti, who is best known for his work on the psychotherapy of schizophrenia and his 1974 text Interpretation of Schizophrenia. Arieti, who in my view is one of the most underappreciated theoreticians in psychiatry’s history (perhaps because he died relatively young), writes from a pluralistic perspective at a time when psychiatry was experiencing an intense internal divide between the biological and psychodynamic camps. His voice from him was one of reason and nuance.

Author’s note: Many of these texts have multiple editions. The years listed here denote original editions. There are many other books that could have made this list; it is one of personal preference.