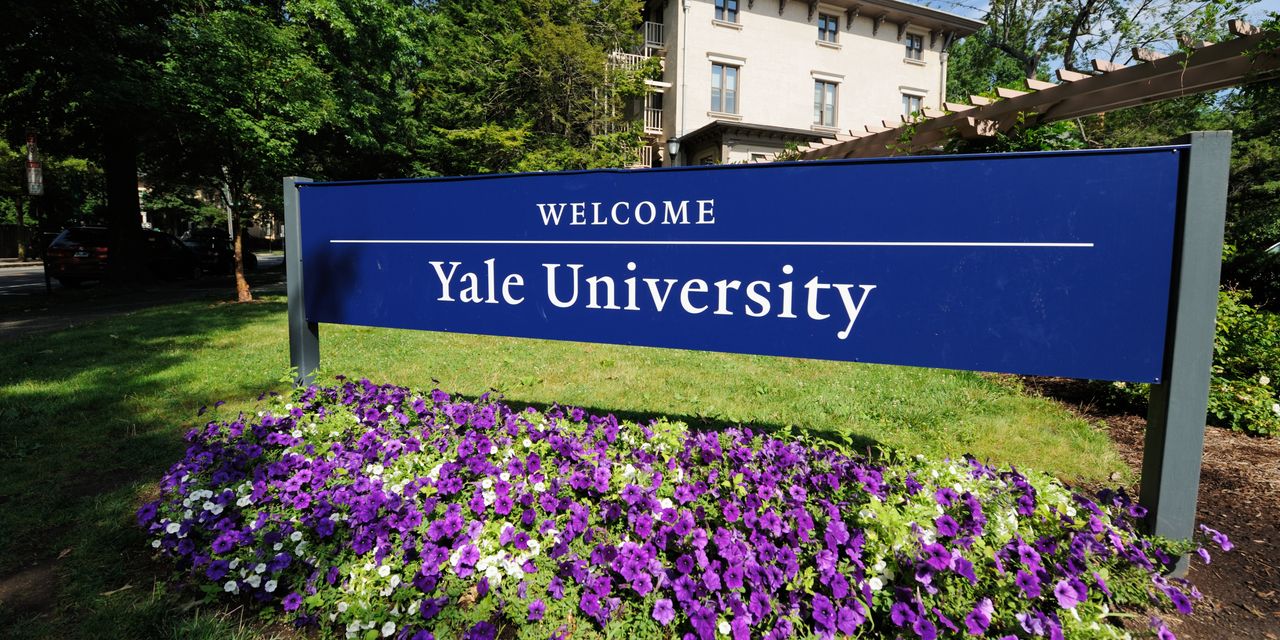 A former administrator at the Yale University School of Medicine has pleaded guilty to stealing $40 million from the school in a nearly decade-long computer and electronics purchasing fraud.

Federal prosecutors say Jamie Petrone, 42, used the money to buy a fleet of luxury cars including Mercedes, Land Rovers and Cadillac Escalades, numerous properties in several states and to pay for lavish trips.

She pleaded guilty on Monday to wire fraud and filing false tax returns and faces up to 30 years in prison when she is sentenced in June. Until then, she is free on a $1 million bond. Her attorney de ella did not immediately return a message seeking comment.

“ “90% of her computer-related purchases were fraudulent.” ”


—Criminal complaint filed by the US attorney for Connecticut.

Petrone began working for Yale in 1999 and for the medical school in 2008. She had most recently served as the director of finance for its emergency medicine department. As part of her job, she was able to authorize equipment purchases without additional approvals as long as the orders were below $10,000, prosecutors said.

Starting in 2013, prosecutors said Petrone began making numerous small orders of tablet computers and other equipment that were billed to the school. She would then sell them to a business in New York state and have them send money to the account of a wedding photography and videography company she controlled.

Prosecutors say that in 2021 alone, she purchased more than 8,000 tablet computers, all in orders smaller than $10,000. In one 10-week period that year, she ordered $2.1 million worth of equipment.

During the eight years that authorities say she ran the scam, Petrone told investigators that “90% of her computer-related purchases were fraudulent,” according to court documents.

To explain the purchases to university officials, Petrone would claim the equipment was needed for certain medical studies being performed at the school, according to court papers.

In a statement, Yale said that it initially alerted authorities last year after finding “evidence of suspected criminal behavior.”

“Since the incident, Yale has worked to identify and correct gaps in its internal financial controls,” the school said.

In all, prosecutors say Petrone caused $40,504,200 in losses to Yale. They also say Petrone never declared any of her income on her taxes, filing false returns for 2013 through 2016, and no returns at all between 2017 and 2020. In total, she defrauded the IRS out of over $6 million, according to prosecutors.

As part of her guilty plea, Petrone agreed to forfeit $560,421.14 that was seized from her accounts, two $135,000 Mercedes-Benzes, a $90,000 Range Rover, two Cadillac Escalades and a Dodge Charger. She also has agreed to turn over three properties she co-owns in Connecticut and another in Georgia.