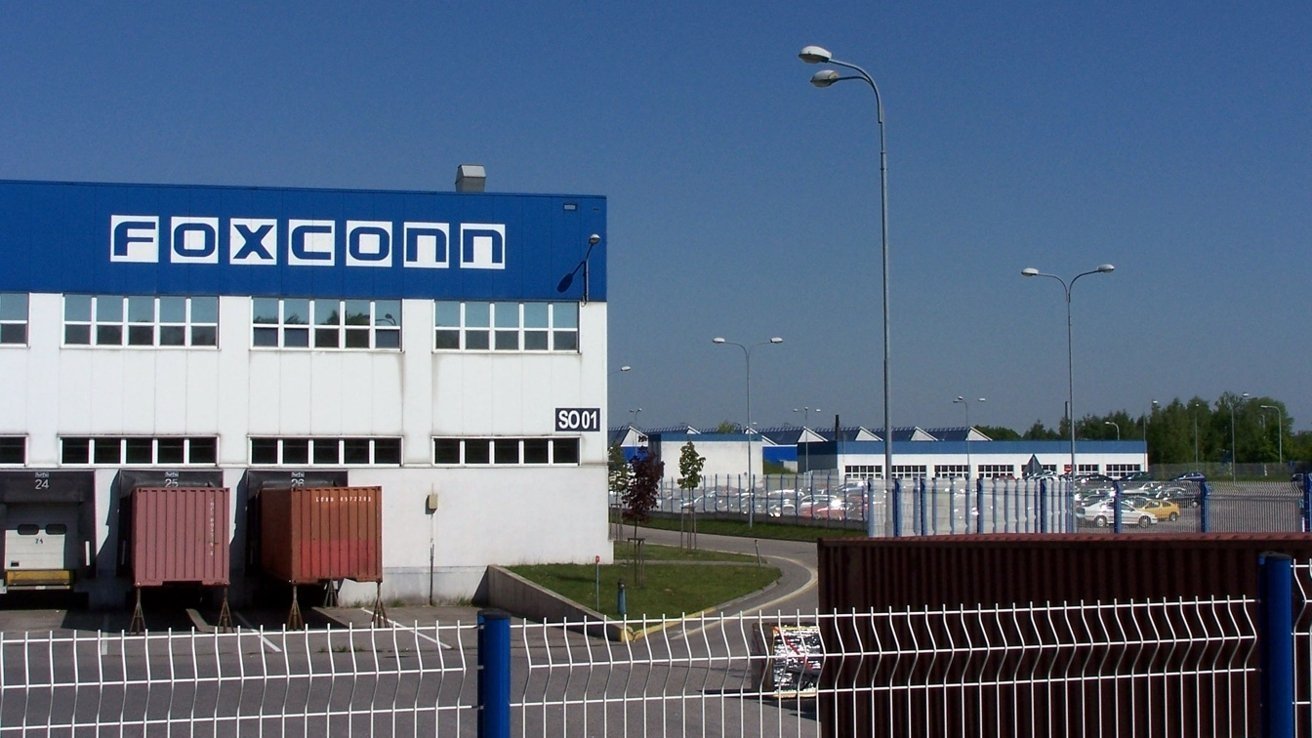 AppleInsider is supported by your audience and can earn commissions as an Amazon Associate and Affiliate Partner on qualifying purchases. These affiliate associations do not influence our editorial content.

Foxconn has begun pushing out workers at manufacturing plants in Zhengzhou, China, typically known for iPhone production weeks ahead of regular seasonal hours.

The main production base for iPhone assembly, Foxconn’s Zhengzhou factory, began a major recruitment drive in May, bolstering its workforce. As part of the effort, it is offering a bigger bonus, increasing the value by 30%, to workers who sign up with the manufacturer.

Hiring is unusual as it is considered off-season for hiring workers, reports UDN. Foxconn’s main hiring campaign for iPhone production in the fall typically occurs between mid-June and July.

Foxconn has not identified how many workers it is seeking in the recruiting effort.

The above boost is probably unrelated to the production of the “iPhone 14”, but it is likely to keep its workforce going during a period of uncertainty. As sales of the iPhone 13 continue to do well, Foxconn wants to maintain current production levels, before having to move on to the next generation of devices.

Apple also reportedly asked the plant to bring workers on board ahead of time to minimize the chance of a delayed launch caused by the factory shutdown.

At the end of April, Foxconn said it had about 200,000 workers operating in the area, known as “iPhone City.” The company claims that production was not affected by COVID.