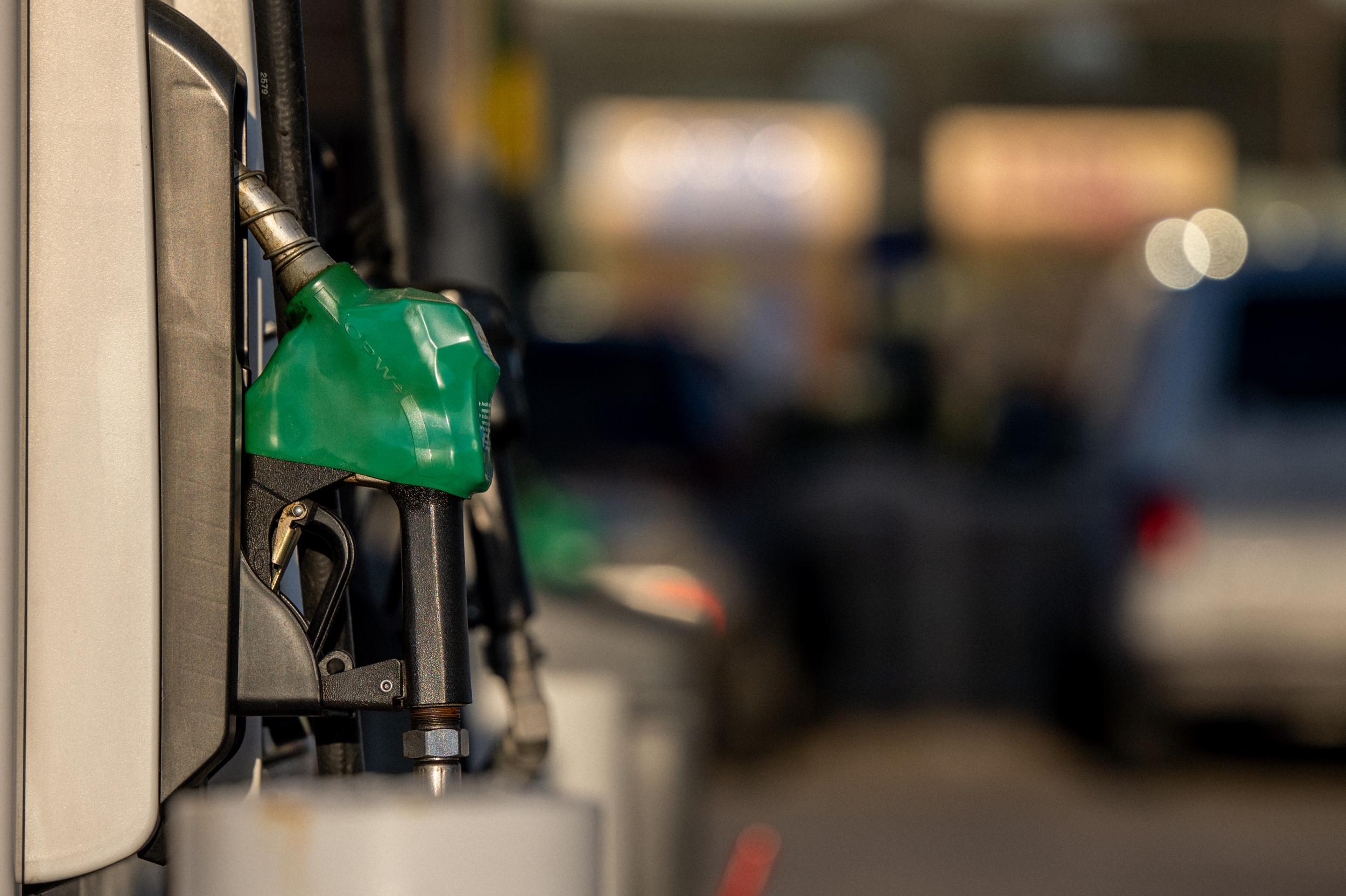 A group of fuel thieves allegedly used a “homemade device” to steal $60,000 worth of gasoline from two different gas stations in Florida.

During a press conference on Monday, Hillsborough County Sheriff Chad Chronister announced that six individuals were arrested for allegedly stealing the fuel.

The announcement on Monday comes as gas prices have continued to increase throughout the nation, including in Florida.

It was eventually found that $60,000 worth of gas was missing.

“After reviewing surveillance cameras, each gas station observed the same strange behavior, where a group of seven trucks would continually cycle through a single gas pump for more than 12 hours at each station,” the sheriff’s office said in a press release.

The investigation revealed that seven individuals used a “homemade device” to remove the gas pump’s “pump pulsar” which regulates the cost for gallon at the pump, the sheriff’s office said.

During the press conference on Monday, Chronister explained that the “homemade device” had “a block of wood, a steering rod along with a battery and electrical board,” that allowed the suspects to override the pulsar pump.

After tampering with the gas pumps, the suspects would fill “large bladders” that were located either on top of their trucks or inside a van. The sheriff’s office said that once the fuel was stolen, the suspects would sell the gas at a discounted price to independent truck drivers.

“This was very clearly an organized crime ring, and these suspects were not new to the business,” Chronister said in a press release. “While we have identified just over $60,000 in gas theft from seven documented events, we believe these men are responsible for far more money in theft due to their operation running nearly every day of the week.”

While six of the individuals allegedly involved in the crime were arrested, Chronister said that one other individual is believed to have fled back to Cuba.

The sheriff’s office said that each of the six suspects are facing charges of racketeering, conspiracy to commit RICO, grand theft, and accessing electronics without authority.

Newsweek was directed to the press release after reaching out to the sheriff’s office for further comment.

“Whether individuals are trying to steal fuel like in these situations or credit card data with skimmers, know that our department will continue to crack down on crimes at our gas pumps,” Florida Department of Agriculture and Consumer Services Commissioner Nikki Fried said in a statement at the time.