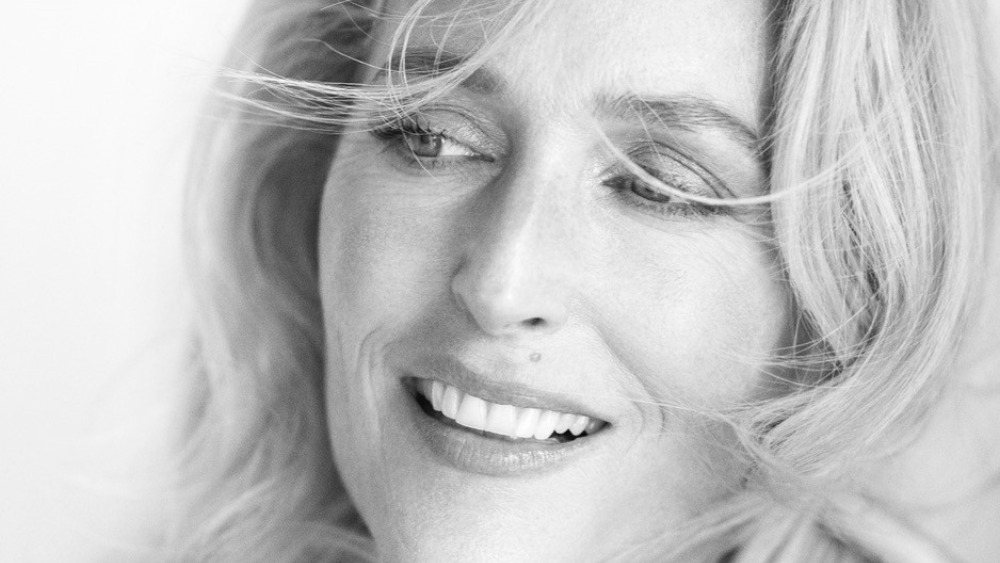 Award-winning actor and producer Gillian Anderson has signed a first-look deal with Netflix via her production company Fiddlehead Productions.

The deal is for television producing with an initial term of two years.

Anderson has had a fruitful partnership in recent years with the streamer, winning Emmy, SAG, Critics Choice and Golden Globe awards for her turn in Netflix series “The Crown.” Anderson, who played Margaret Thatcher in season 4, was utterly transformed for the part of the former British Prime Minister.

She also stars as sex therapist Dr Jean Milburn in Netflix’s comedy drama “Sex Education,” which is set to return for a fourth season.

In addition, Anderson is known for hit series including “The X Files,” alongside David Duchovny, and “The Fall,” in which she stars opposite Jamie Dornan. She will next be seen playing Eleanor Roosevelt in Showtime’s “The First Lady,” which is set to launch in the US in April.

“Netflix have been an inspiring and supportive home for much of my recent acting work so I am excited to partner with them for the television projects I am currently developing,” Anderson said. “We have a shared passion for progressive, compelling and engaging stories and I’m thrilled to announce our collaboration.”

Anne Mensah, VP of UK series at Netflix, added: “We feel very privileged to be working closely with Gillian on new projects. Her success of her at Netflix – from ‘Sex Education’ to her singular portrayal of Margaret Thatcher in ‘The Crown’ – is second to none of her and we look forward to launching shows with her as an actress and executive producer. ”

Anderson is represented by Independent Talent Group (UK) and United Talent Agency (US).