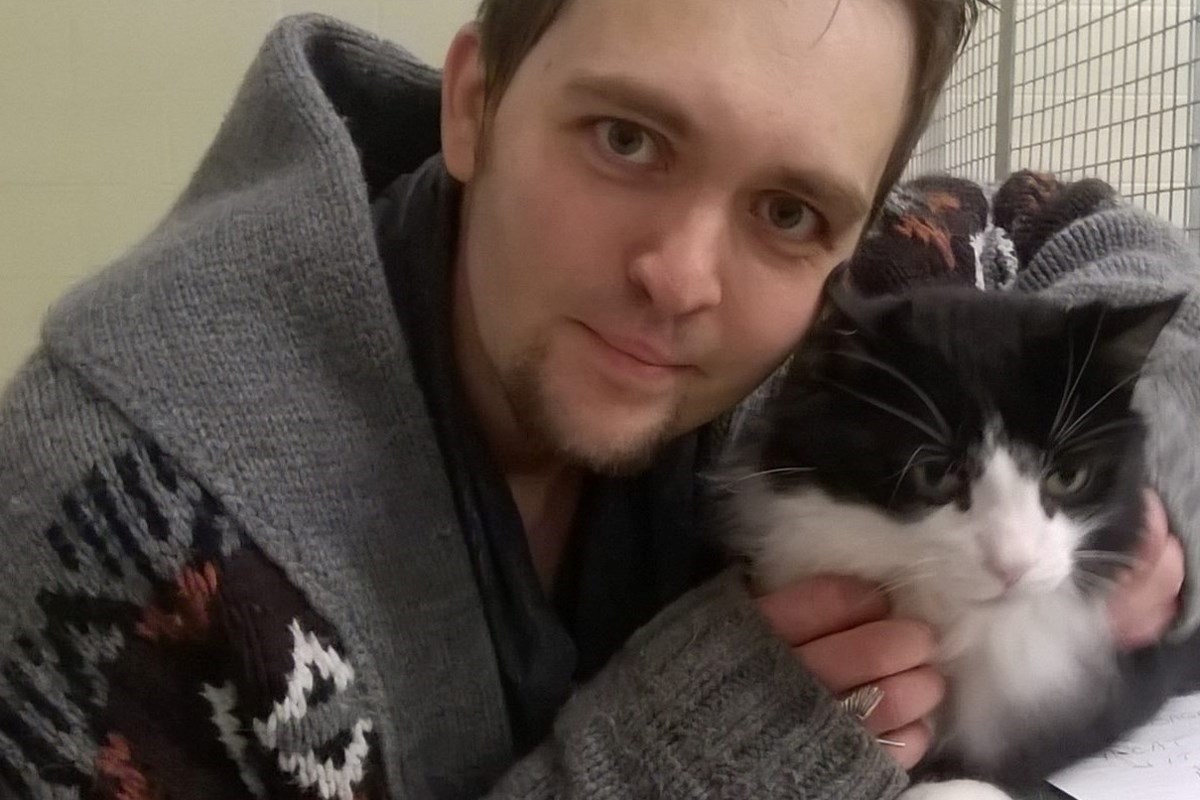 “We owe it to the mothers who are currently fighting to keep their children alive to use our collective voices and stand in solidarity with them to demand action,” says Christine Nayler, co-founder of Ryan’s Hope.

Editor’s Note: The following is from Christine Nayler, co-founder and director of Ryan’s Hope.

Measures taken to date to deal with the toxic drug crisis have failed. The results of this failure are heartbreaking in the extreme. More than 27,000 Canadians have died since 2016, according to official figures that are at least seven months old, but we know that every day 20 Canadians die from fatal drug poisoning. Our son was one of them.

In November 2020, our worst nightmare came true. We lost our son Ryan to toxic drug poisoning. As much as he wanted it to not be real, to wake up and it was all a bad dream, it wasn’t. On Ryan’s 35th birthday. Instead of celebrating, we buried our son.

Ryan was living with co-occurring disorders, both bipolar disorder and substance use disorder. The last eight years of his life were a struggle. It didn’t have to be this way and I truly believe that if society supported rather than shamed people with mental illness and substance use problems, Ryan’s story would have had a different ending.

Since Ryan’s passing, my husband and I have formed a non-profit organization in Ryan’s memory and honor. Our mission is to advocate and support people living with mental illness, substance use problems, and homelessness. Our work brings us into contact with so many struggling with substance use issues in our community. We have unnecessarily lost so many members of our community. These deaths were preventable.

Our city has suffered a lot and we have lost too many lives. The toxic drug crisis continues to affect our community. As the co-founder and director of Ryan’s Hope, and as an advocate for Moms Stop the Harm, she has been an outspoken advocate for decriminalization and a safer supply.

Public health experts, law enforcement, frontline workers and people with lived and lived experience have long called for a change in Canada’s approach to substance use, including decriminalizing simple possession. , the cancellation of criminal records and universal access to treatment and recovery programs and education.

Bill C-216 was drafted based on those calls. It calls for a comprehensive health-based approach to addressing the toxic drug crisis. One that includes decriminalization, automatic deletion, secure supply, and more funding for treatment and recovery programs.

* The reform of Canadian drug policies to decriminalize the simple possession of drugs listed in the Controlled Drugs and Substances Act;

* The cancellation of criminal records for simple possession of controlled substances;

* A national health-based strategy that includes access to a safer and more regulated drug supply, expansion of trauma-informed treatment services, recovery and harm reduction services, and education and awareness campaigns public across Canada.

It is too late for our children, but as mothers who have lost our children to our government’s failed drug policies, we owe it to mothers currently struggling to keep their children alive to use our collective voices and stand in solidarity. with them to demand action. No other mother should have to know our pain.

In memory and honor of our children and all those who are still fighting, we ask that you write, call and email your parliamentarians to ask them to support Bill C-216.

You can find more information about the bill and the steps you can take here.