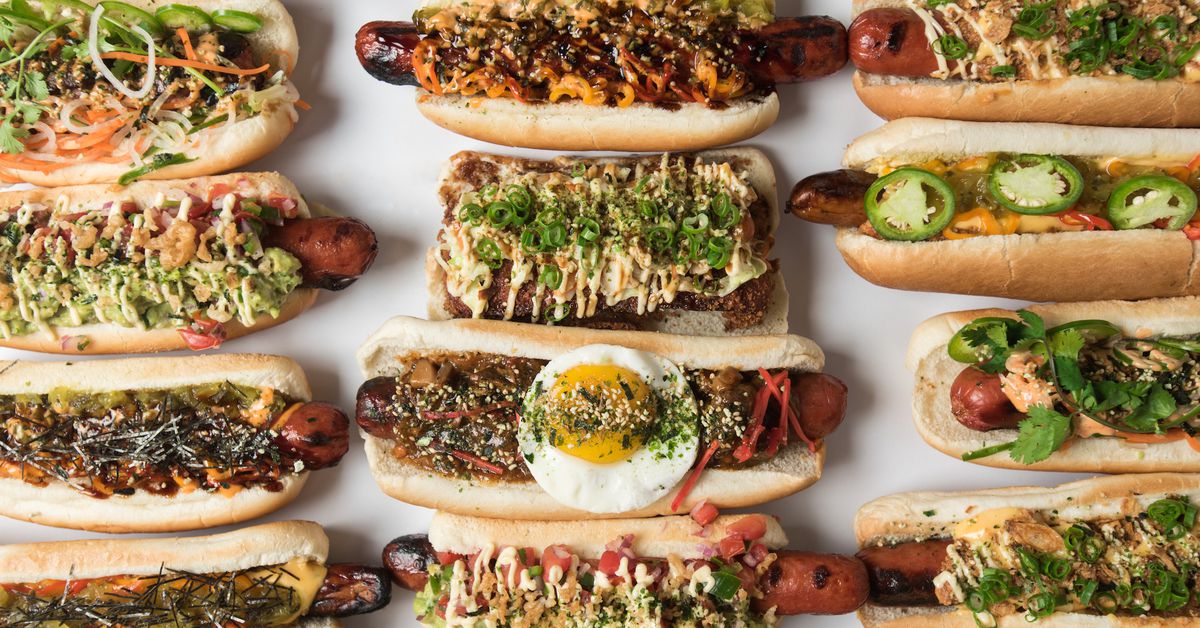 Coachella is back. The annual two-weekend music and art festival in Indio, California has been on extended hiatus as a result of the ongoing global coronavirus pandemic, but now two years after its first cancellation the internationally-known festival has returned — and so have the restaurants. The festival’s first weekend begins Friday, April 15.

Half a decade ago the higher-ups at Coachella began to seriously revamp the food and beverage offerings at the outdoor festival, bringing in a number of international and more local Los Angeles names to cook food for the all-day hordes. Since then the culinary program has expanded to become its own reason to travel, featuring names from Gaggan Anand (of Thailand’s celebrated Gaggan Anand Restaurant) to LA smashburger success story Love Hour. This year attendees — who are no longer required to show proof of vaccination — can find beer tents and cocktail stands and snack shops and secret dinners and, of course, late night pizza all over the festival grounds. Here’s who is cooking up at Coachella 2022, from general admission sites to VIP areas to Outstanding in the Field dinners.

It’s not all comfort food and upscale snack stands, either. Southern California’s Mexican micro-chain Puesto will be on hand shelling out margaritas in the VIP areas, and Phillip Frankland Lee and Margarita Kallas-Lee will be running their own tiny sushi speakeasy from a hidden 300-square-foot space inside the Indio Central Market area, per the L.A. Times. Broad Street Oyster Co. will also operate its own pop-up restaurant, with tickets available via Resy.

The Outstanding in the Field dinner series is also returning, with two different weekends of rotating chefs that include names like Diego Hernandez, Gaggan Anand, Minh Phan, Burt Bakman, and more. Tickets for those events can be purchased via AEG.