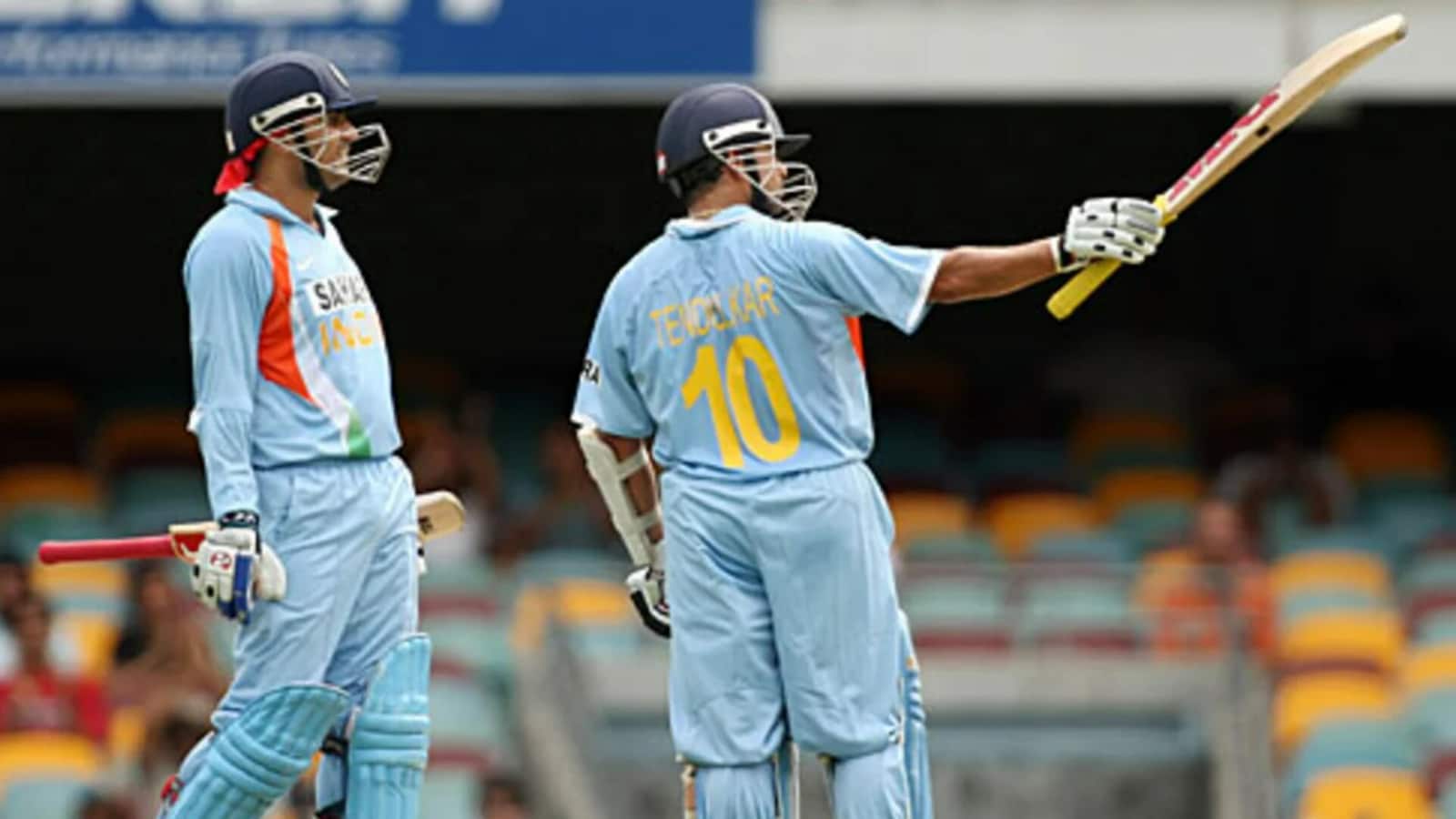 Nearly 7 years after his retirement from international cricket, Virender Sehwag is still considered one of the most destructive opening batsmen to ever play the game. There is a good chance that he will remain the same for many years. But there was a point in Sehwag’s career when the handsome starter thought about leaving the game. In a recent interaction, Sehwag said that he wanted to retire from ODI cricket during the tour of Australia in 2008 after India’s then-captain MS Dhoni sidelined him for a few games.

“In 2008, when we were in Australia, this question (about retirement) came to my mind. I came back in the Test series, I got 150. In the ODIs, I couldn’t score that much in three or four attempts. Then MS Dhoni took me out from the playing XI and then I came up with the idea of ​​quitting ODI cricket. I thought I would continue to just play Test cricket,” Sehwag said on Cricbuzz’s ‘Match Party’ show.

Sehwag, who had made a strong comeback a month ago in the Test side under captain Anil Kumble, played just 5 of India’s 10 matches in the Commonweath Bank three-way series with hosts Australia and Sri Lanka following.

The fearless right-hander was dropped from the playing XI after scoring 6, 33, 11 and 14 in India’s first four matches in the tri-series. After staying out of the XI for both matches in Adelaide, Sehwag re-entered the XI in the following league match against Australia in Sydney, but another miss (14) from the right-hander meant he was sacked again.

India achieved a historic victory by beating Australia 2-0 in the best-of-three final of that CB series, but Sehwag played no part after that match on 24 February.

Sehwag also revealed that it was Sachin Tendulkar who stopped him from announcing his retirement from the ODI format during that Australian tour. “Sachin Tendulkar stopped me at the time. He told me ‘this is a bad stage in your life. Just wait, come home after this tour, think hard and then decide what to do next’. Fortunately I didn’t announce my retirement in that moment,” he said.

Sehwag played for another 7-8 years for India in all three formats of the game and even won the ODI World Cup in 2011. The former right-hander shared this story when asked if Virat Kohli would consider taking a break from cricket due to his long career. dry with the bat.

“There are two types of players: those who like challenges, they have fun in those situations and Virat is one of them. He listens to all the criticism, he reacts on the field by scoring runs to prove them wrong. The other type is the losers. that they are not affected by all the noise because at the end of the day they know what they have to do. I was that kind of player. I didn’t care who criticized me. I wanted to play, score runs and go home, added Sehwag.