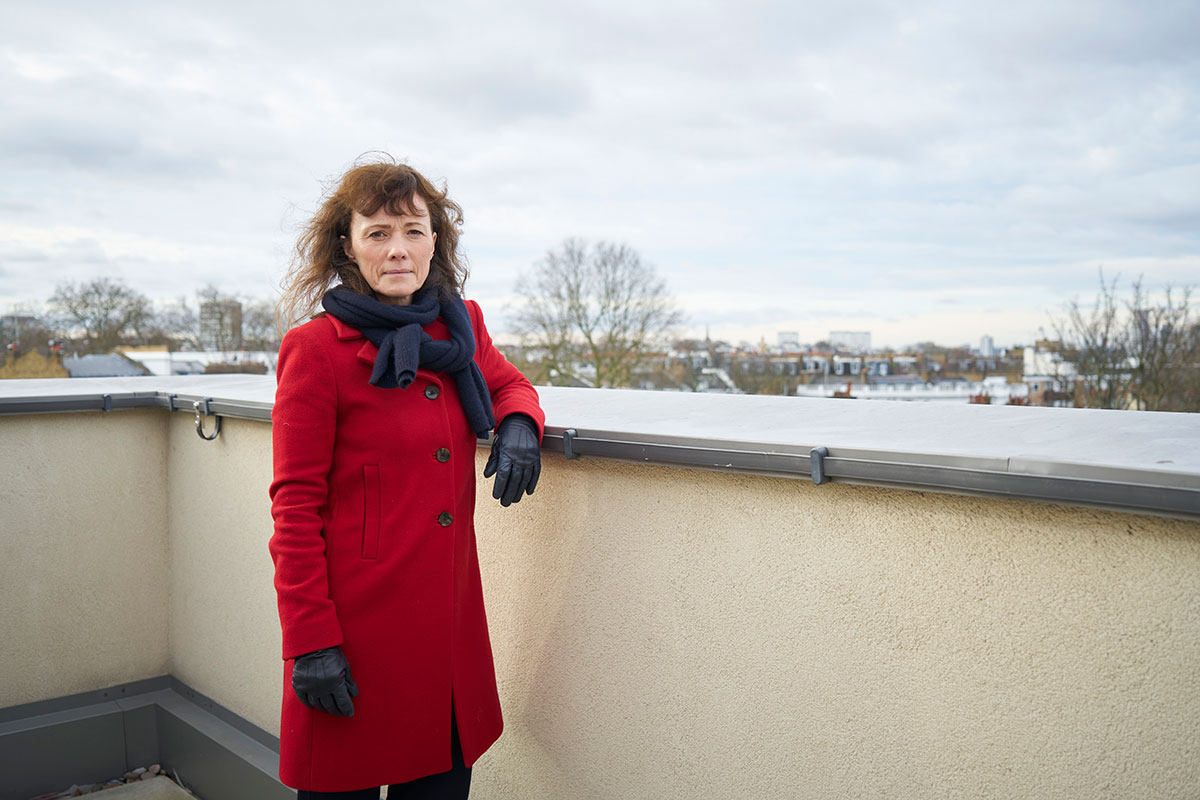 Dolphin Living offers New Era tenants a new home in the rebuilt estate with custom rentals, a place to stay during the rebuild, and cover moving costs. Lindsey Garrett, president of the New Age Tenants Association, says the remodel is “not ideal,” but adds, “We’re going to be living in nice new apartments for the same rent. As long as we want to stay here, our rents will not increase to unaffordable levels.”

However, Ms. Garrett seems disappointed that the New Age experiment hasn’t taken off more widely. “For us, on this farm, we are fine. We achieved what we wanted to achieve,” she says. “But it’s not changing anything anywhere else.”

But custom rents are the reason remodeling is stuck in the planning system. Dolphin’s plans were approved by Hackney City Council 18 months ago, but are being held up by the GLA because of the “unacceptable” loss of affordable housing it is proposing. Under a previous schedule, tenants were due to return to a rebuilt property this year. Mrs. Harris seems upset about the delays and the reasons for it. She attributes it to a planning “misunderstanding,” something that has plagued Dolphin Living and its unconventional rental models from the start.

“We looked at trying to retroactively put custom rentals on something we were already operating. But then we realized that we were going to have to go through a completely new planning application. That could cost us £100,000. We decided not to do that.”

What happened was that, in effect, Dolphin created what the GLA considers “affordable housing” in New Era when it introduced personalized rents in private rental housing. Now, in accordance with its planning rules, the GLA wants the equivalent amount of ‘affordable housing’ to be replaced. Dolphin is working with Hackney Council and the GLA to “unlock this development and improve the supply of affordable housing,” says Ms Harris.

This is not the first time that Dolphin Living’s personalized rental model or its other ‘intermediate rental’ model has created difficulties. “We looked at trying to retroactively put personalized rents on something we were already operating,” says Ms. Harris. “But then we realized that we were going to have to go through a completely new planning application. That could cost us £100,000. We decided not to.”

She sees the New Age situation as another example of Dolphin Living making life “hard on us” by doing things differently. “What we do is more difficult because it’s unusual,” she adds. It’s always been that way, she reveals a look at the association’s brief history.

Established in 2005, the Dolphin Square charity only really got off the ground in 2009, three years after the Westminster Housing Commission, chaired by Lord Best, urged it to become an “innovative” provider and avoid “provision accommodation direct.

So the foundation initially eschewed the public subsidy convention, in the form of an affordable housing grant, and focused on “intermediate rentals” with the goal of charging an average of 60% of local open market rates. Its “carefully calibrated” financial model would allow it to grow to manage 200 households a year without state support, the Dolphin Square Charitable Foundation said in a report published by The Smith Institute in 2013.

Its first development of about a dozen homes was completed in 2013, but it took “an endless time” to complete the planning, admits Brian Ham, Dolphin’s CEO at the time. Back then, their intermediate rental model was as anomalous to local authority planners as their personalized rental model is now.

“I thought we would build 1,000 homes in the first five years,” adds Ham. “In the end, that proved a bit problematic on the planning front. We were trying to do something a little different.”