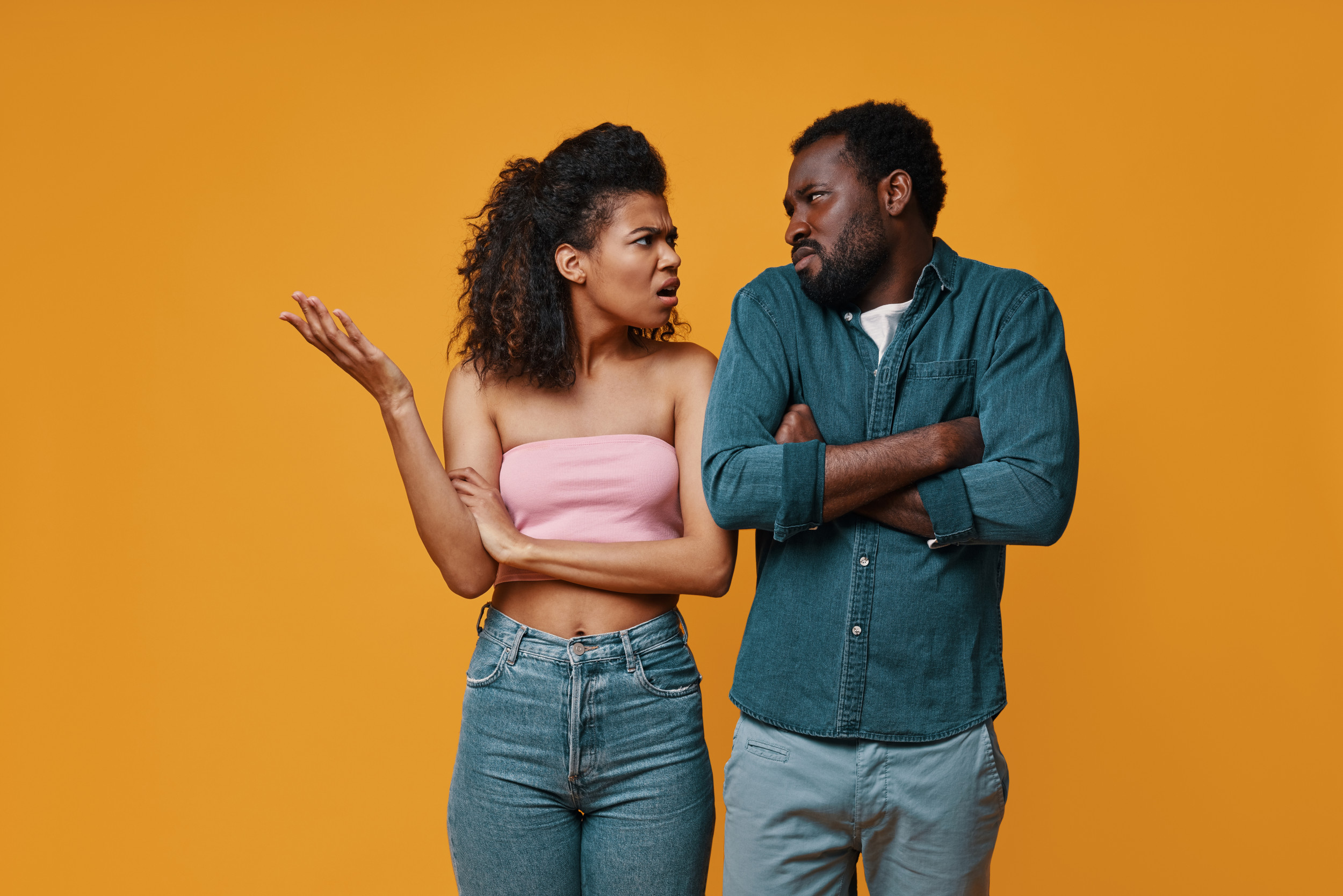 The internet has criticized a woman for delaying her husband’s plans to return to work by a year in a new viral post.

Posted on the popular Reddit forum r/AmITheA**hole, a woman with the username u/brokenpromiseaita shared her story for “AITA” followers to decide if she was wrong. The popular post has 3,000 upvotes and 1,000 comments.

The Redditor began her post by explaining that she and her husband are very career-oriented individuals with goals they want to achieve in their line of work. About eight years ago, the original poster (OP) unexpectedly got pregnant and her husband lost his job because the company he worked for went bankrupt. The couple came to a mutual agreement that her husband will be a stay-at-home father while the OP continues to work. In the future, she planned to return to the workforce.

About four years later, she unexpectedly became pregnant again. When the pandemic hit, it was harder for her husband than for her, since he was home with their two children. Over the years, she has received many promotions and is generally a success at work.

Due to COVID-19, many have found it difficult to work during the pandemic. In July 2020, within a month, 31 million people claimed to be out of work due to business closures, via the US Bureau of Labor Statistics.

She wrote: “A few weeks ago I received a job offer from a different company that would be another big leap for me. However, it would require moving to a different state. I excitedly brought this up to my husband but he wasn’t happy for me.” “.

“He asked me what it would mean for him to go back to work and I told him it would take some time for us to assimilate into the area and for me to get used to the new job as it would probably be more stressful than what I am doing now but with a salary and benefits. much higher. I told him we could talk about him going back to work in about a year after we moved,” he continued.

He railed at her about being tired of staying home with his kids and was jealous of her career successes. He called her “selfish” because he hasn’t been able to achieve her goals in her career and has to put her and the kids ahead of her dreams.

He also added that he thinks it will be difficult for him to find a good job with a four-year gap on his resume. However, she thinks that his new job would bring more opportunities.

Followers of the “AITA” forum were quick to comment.

“[You’re the A**hole] for all your attitude Now you should support him as much as he has with you. ‘We’ don’t have a very good life now, you do. Your husband is unhappy and you are marginalizing him in his own family. If he wants to move, start actively supporting him in his job search and start interviewing babysitters in the new location; he stop acting like a man from the 1950s,” u/nannylive received the top comment with over 12,000 upvotes.

“[You’re the A**hole]. Really? For the benefit of his career and family, your husband has sacrificed every career goal he had for EIGHT years and now expects you to uproot the life you have created and sustained for yourself and your children so that you can climb and climb and climb in your career. back while he never gets to do what he wants? This is so unbelievably selfish I can barely read it,” she exclaimed u/Significant-Ad-9758.

“[You’re the A**hole]. Your husband deserves to be happy too. With both of them earning income, they should be able to pay for childcare and can split the chores. There is no reason why her husband shouldn’t be allowed to work if that’s what he wants,” u/TinyRascalSaurus commented.

“[You’re the A**hole] and incredibly selfish. You need to find another childcare arrangement. Pay for daycare. There are a lot of couples with two co-workers,” explained u/SaikaTheCasual.

news week He reached out to u/brokenpromiseaita for comment.