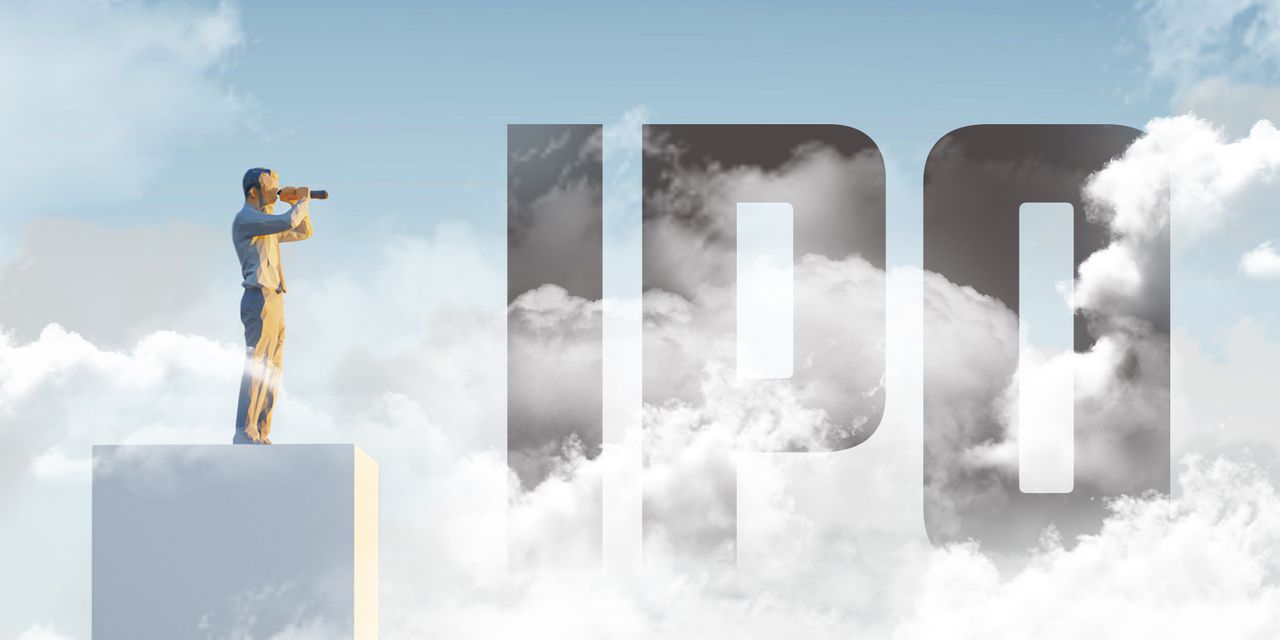 The outlook for the US initial public offering heading into the second quarter is “foggy,” and will likely remain subdued unless returns improve and risk appetite recovers, according to Renaissance Capital.

The market slowed to a crawl in the first quarter, with just 18 deals raising $2.1 billion to mark the quietest first quarter in six years, said the provider of institutional research and IPO ETFs in a new report.

“Plummeting returns at the end of 2021 effectively put an end to the past year’s IPO boom, and coupled with the escalating war in Europe, issuance ground to a halt in late February,” said the report.

The market does have a solid backlog of deals, with companies waiting to pull the trigger once conditions improve, however. There are currently 132 companies on file looking to raise almost $20 billion, and 89 of those are in the “active pipeline,” meaning they have filed or updated terms in the last 90 days.

Technology companies lead the pack with 22 of the “active pipeline” deals, followed by healthcare at 18 and consumer discretionary at 15. The median deal size in the pipeline is $30 million, with 27 deals expected to raise $100 million or more.

“Profitable growth is a common theme among the most likely candidates for second quarter IPOs, and there are several more mature companies in the pipeline, contrasting the high-growth large-loss issuers that have been the standard in recent years,” said the report .

Among the bigger deals are those pending from eyecare company Bausch & Lomb, retailer Mattress Firm and grocer The Fresh Market. In the tech space, Turo car sharing platform and marketing software company Basis Global Technologies are expected to lead.

as a public company.

That deal alone accounted for almost half of the quarter’s proceeds. Most of the quarter’s deals were by microcaps, pushing the median deal size down to $27 million, the lowest in at least two decades, said Renaissance.

The special-purpose acquisition corporation, or SPAC trend, also cooled with an almost 70% decline in deals pricing compared with the fourth quarter and an increase in deals being pulled, in redemption rates and merger terminations.

For more: The SPAC crackdown hasn’t truly begun, but the SEC is obviously considering it

There were 53 SPAC offerings raising $8.8 billion, down 90% from the year-earlier period.

“In order to get deals done, SPACs scaled back the size of their offerings and added various incentives to IPO buyers, such as overfunded trusts, increased warrants, founder shares, and shorter lifespans,” said the report.

“While SPAC IPOs raised more than quadruple the capital of traditional IPOs in the first quarter, a substantial portion of those funds may be returned to shareholders if current redemption rates persist.”

Read now: The IPOs to expect in 2022: Reddit, Instacart and others could hit Wall Street