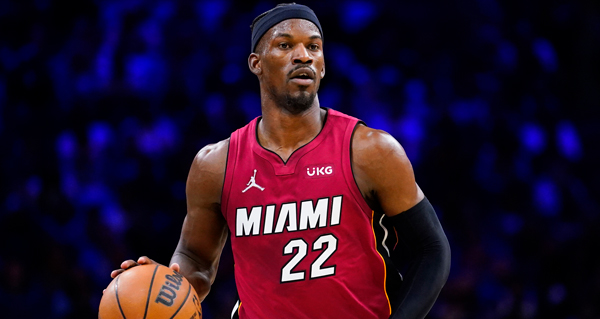 Jimmy Butler was brimming with confidence following his 47-point game in the Miami Heat’s Game 7 victory. So much so that Butler said his team is going to the NBA Finals.

Butler, along with several teammates, mentioned that they felt disrespected going into Game 6. Heat players felt many didn’t give them a chance to win and forced a Game 7 in Miami.