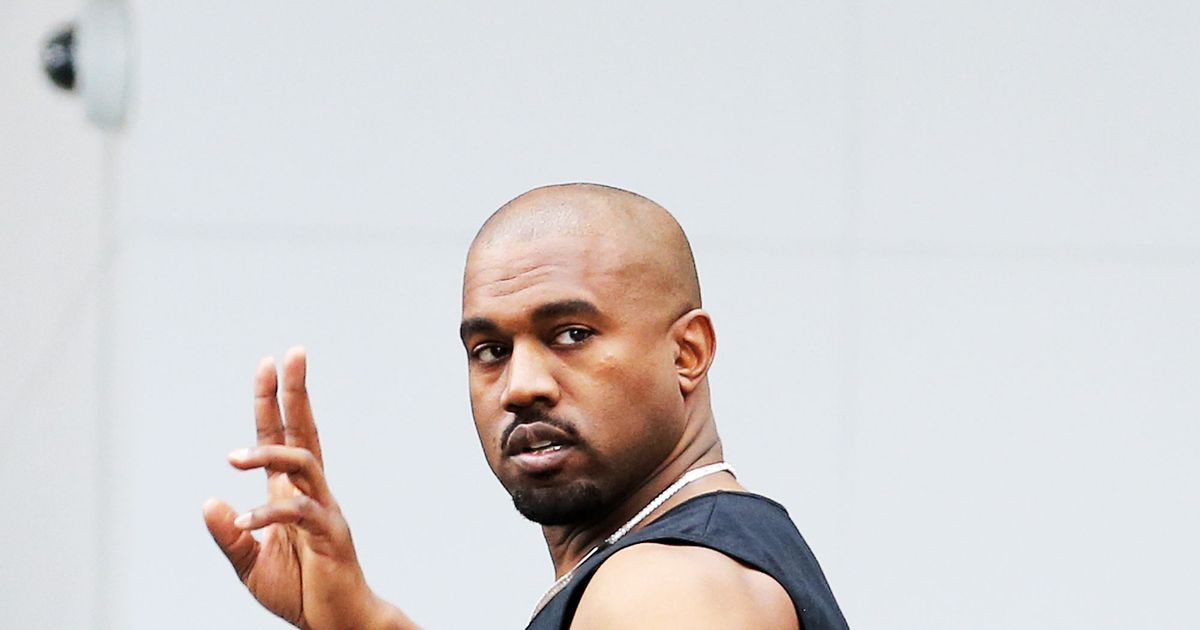 Ye won’t be going back to the desert this year. The rapper, formerly known as Kanye West, is reportedly pulling out of his headlining set at Coachella, which was supposed to be one of his first and biggest live sets of him in years. TMZ, the Los Angeles Timesand Variety reported the news, with a source telling Variety that Ye hadn’t prepared for the performance. Representatives for Coachella and Ye have not confirmed the news. The reports come days after a source told “Page Six” that Ye planned to treat his mental health amid ongoing public drama with his ex-wife, Kim Kardashian. The rapper reportedly told Kardashian he was “going away to get help” and would keep a low profile in the meantime. In response, a representative for Ye told “Page Six,” “Ye is committed to a healthy co-parenting relationship with Kim and is focused on raising their beautiful children.” He did not attend the Grammy Awards on April 3; he won two trophies for songs off his 2021 album, dondabut was banned from performing.

Ye previously threatened to cancel his Coachella set over comments he accused fellow headliner Billie Eilish of making about Travis Scott, which she did not make. He also claimed he would bring Scott (who was at one point thought to be a headliner, before the deaths at Astroworld) on as a guest. Ye performed at the last Coachella, in 2019, when he put on a Sunday Service event on the festival grounds. He headlined the festival in 2011. The 2022 festival is set to begin in just 11 days, on April 15. Ye’s performances were scheduled for April 17 and April 24. Harry Styles and Eilish are still headlining the festival, with Swedish House Mafia billed as special guests. It’s unclear who will fill Ye’s headlining slot. Doja Cat, who is second-billed on Sunday, could headline given that she’s headlining Lollapalooza in July. Swedish House Mafia could also be an option, depending on which day they’re supposed to perform.