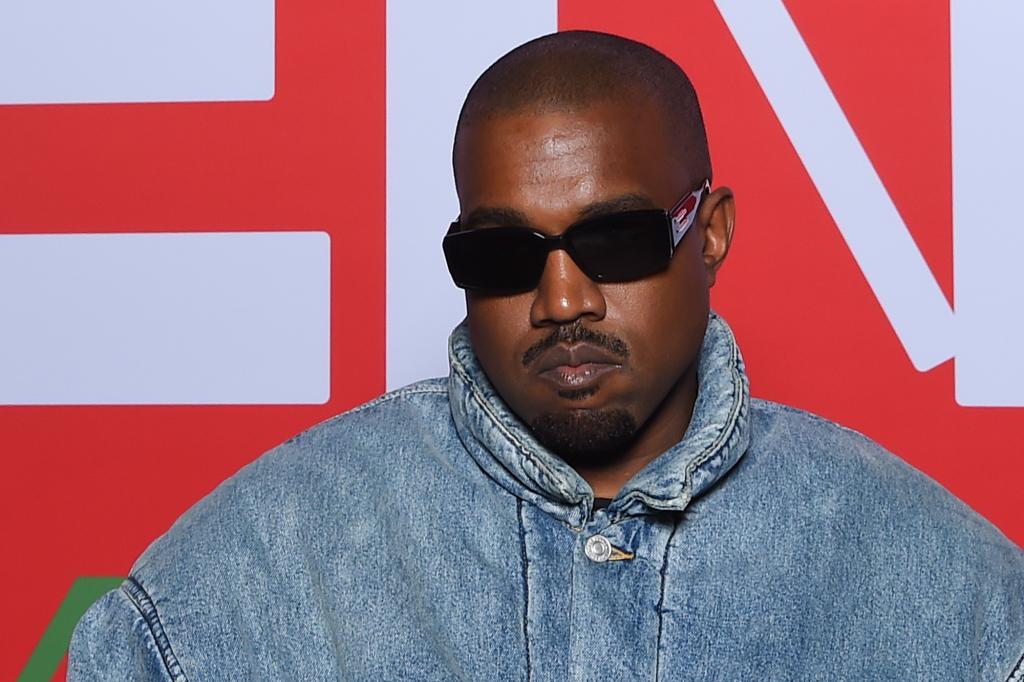 His vacancy means that festival organizers must quickly replace the headliner for the two-weekend showcase, on April 15 to 17 and 22 to 24 in Indio, Calif.

Sources confirmed to TMZ that West would no longer be part of Coachella — amid his latest controversy with the Recording Academy, which barred the “Eazy” rapper from performing at the Grammy Awards Sunday following his latest “concerning online behavior.”

West ultimately declined to show up to the ceremony despite earning two trophies, Best Rap Song for “Jail” and Best Melodic Rap Performance for “Hurricane.” He was nominated for three other categories, including Album of the Year for his gospel-inspired 2021 album “Donda.”

Page Six exclusively reported Friday that West, 44, had told ex-wife Kim Kardashian that he was “going away to get help” and would not be “making any public appearances or inflammatory social media statements.”

The 24-time Grammy winner has made his struggle with bipolar disorder public during the last few years. Meanwhile, the reason for his departure from Coachella was not shared with TMZ, nor has it been seen plans for Scott to return to the lineup in another capacity.

The Post has asked reps for the two artists, as well as the festival, for comment on the schedule shakeup.