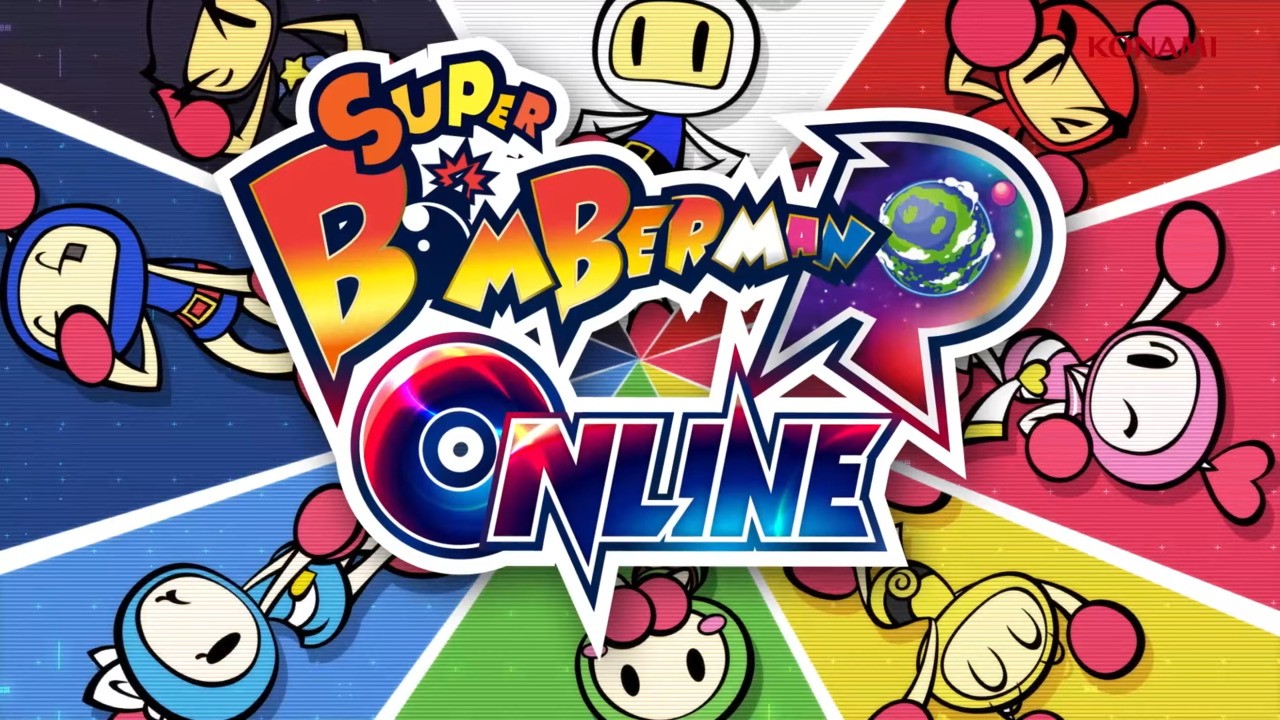 Last minute: Konami has announced that it will take the Battle Royale game Super Bomberman R Online offline. This free-to-play title originally launched on the Nintendo Switch on May 27, 2021, and will shut down on December 1 of this year.

Konami made this announcement through the game’s official website, but didn’t actually provide a reason as to why it will be canceled so soon. It’s all due to “various circumstances”, so… Here’s the full message:

This service has continued to work with the support of many users since its launch in May 2021, but due to various circumstances, we have decided to end the service on all platforms on December 1, 2022 at 01:00:00 ( UTC).

The sale of Bomber Coins and Premium Packs will end at 01:00:00 UTC on June 1, 2022. We request that all unused Bomber Coins be used before the service ends. We hope you enjoy the game until the end of the service.

As noted, all paid transactions will end later today. As for the Bomberman series, Konami will be moving forward with new projects, with plans to share more details about one in particular in the near future.

Although this online game will be cancelled, the original will still exist. super bomberman r to fall again. It was originally released on the Nintendo Switch in 2017 and also features online multiplayer support.

What do you think about this ad? Leave a comment below.