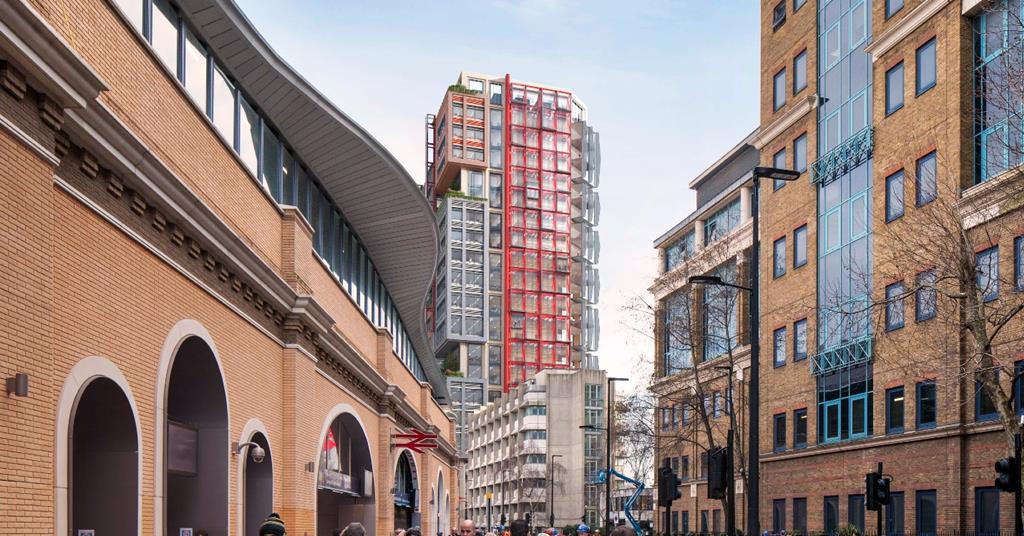 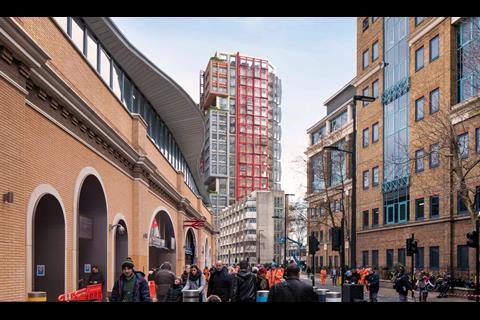 KPF’s Vinegar Yard proposals, viewed from the south side of London Bridge Station 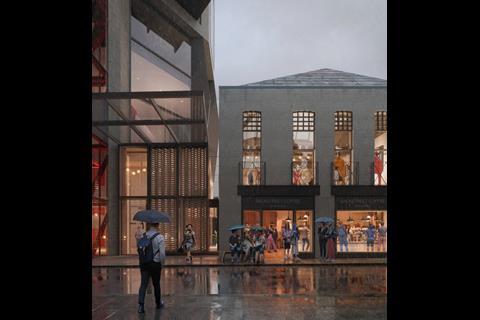 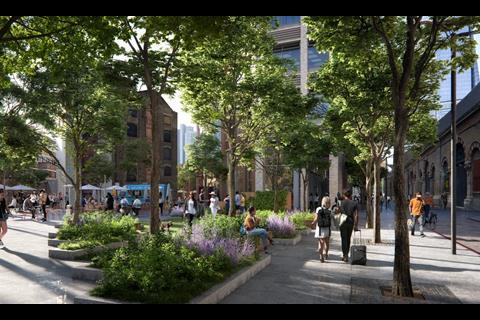 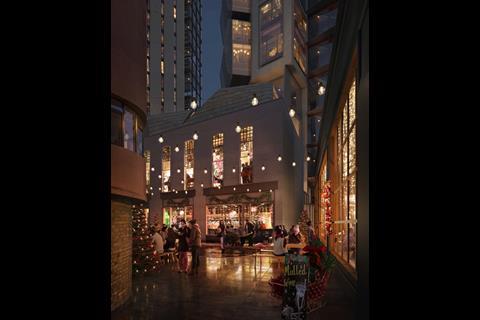 Kohn Pedersen Fox Associates won planning consent for a 20-storey life sciences-led development in Southwark almost two years after councilors went against the advice of officials and rejected an earlier incarnation of the scheme.

SC1 is a collaboration between King’s Health Partners, Lambeth Council, Southwark Council and Guy’s and St Thomas’ Foundation. Its goal is to create a “high-impact global healthcare innovation room.”

The revised version of the scheme will provide 8,207 m2 of office space and more than 13,500 m2 for medical or research and development activities. Other changes sought by Khan following Southwark councilors’ rejection of the original plan included the removal of a proposed live music venue and increasing affordable workspace from 1,200m2 to 3,067m2. 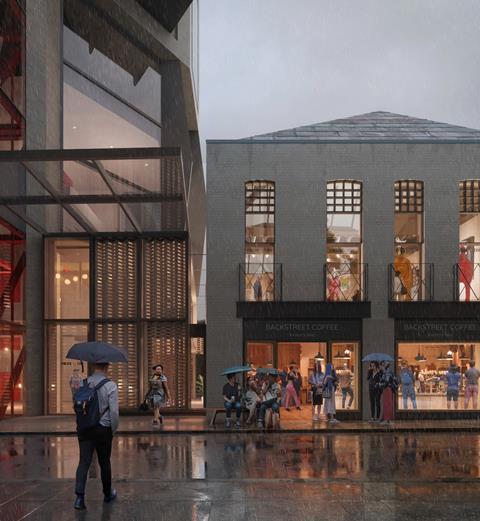 Planning officials from the Greater London Authority also sought a 10m increase in the height of the building, taking it from 86.7m to 97.1m, to accommodate the increased floor-to-ceiling heights required for medical uses and retention. from an on-site warehouse.

KPF said the building’s distinctive stepped profile had been composed as a series of “carefully assembled volumes” that were designed to “respond to the sensitivities” of the immediate context.

He added that the building’s facades were inspired by traditional warehouse architecture and differentiated through subtle variations within a palette of brick, terracotta, stone and glazing. 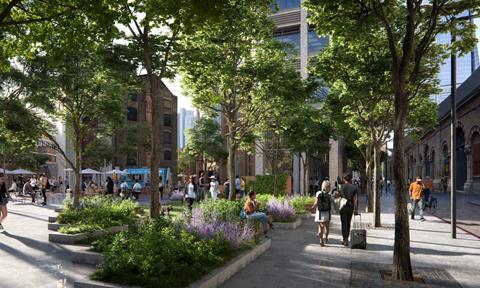 “Life sciences is an increasingly important element in UK real estate, and our experience around the world tells us that life sciences innovation flourishes within a thriving mixed-use neighbourhood,” said.

“That is core to our approach at Vinegar Yard, and we look forward to seeing it take shape.

“Connecting the benefits of development with Southwark’s diverse community is vital to the success of our building and the SC1 District. We have listened and responded directly to local aspirations for the scheme to deliver lasting improvements to the district.”