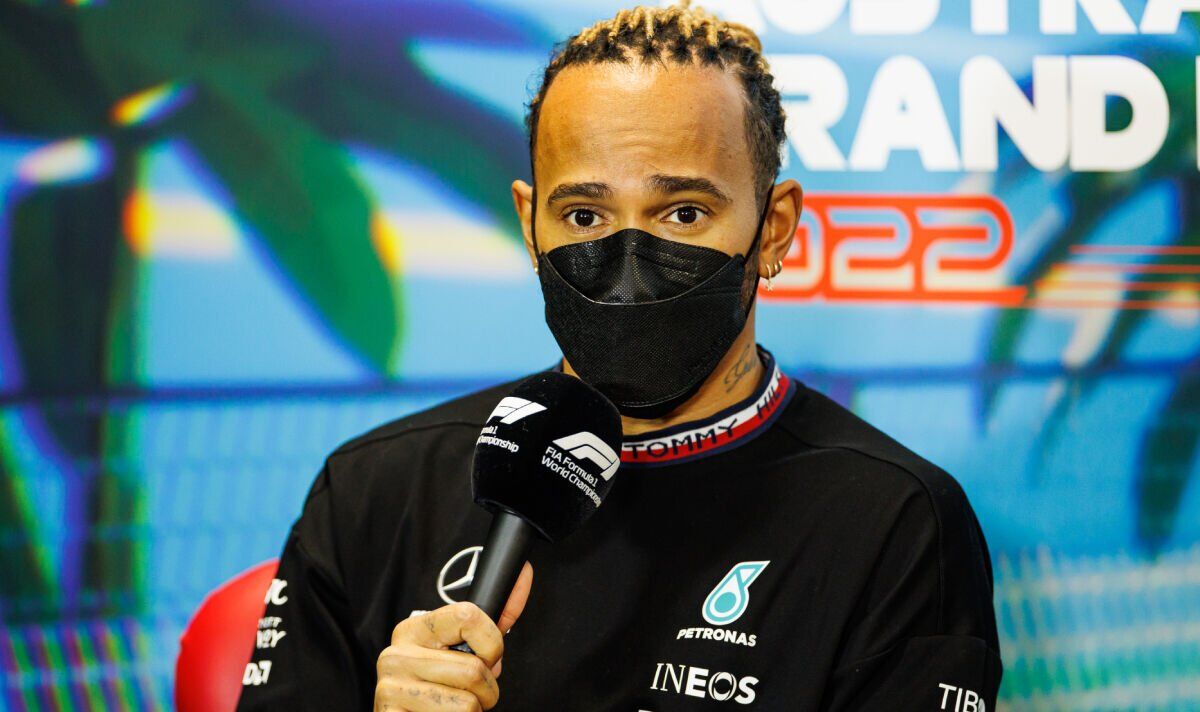 The reigning champion’s win at Imola lifted him to second place in the world title standings and 59 points. Ferrari’s Leclerc still leads despite finishing sixth after a costly mistake.

Red Bull adviser Helmut Marko joked that Hamilton could have chosen to retire at the end of the 2021 season had he known how poorly Mercedes would perform this year. There were strong reports that Hamilton would quit the sport following the disputed finish that saw him miss out on a record eighth title.

“I mean, we got through it,” Marko told Sky Sports. “Maybe he’s thinking he should have stopped last year.”