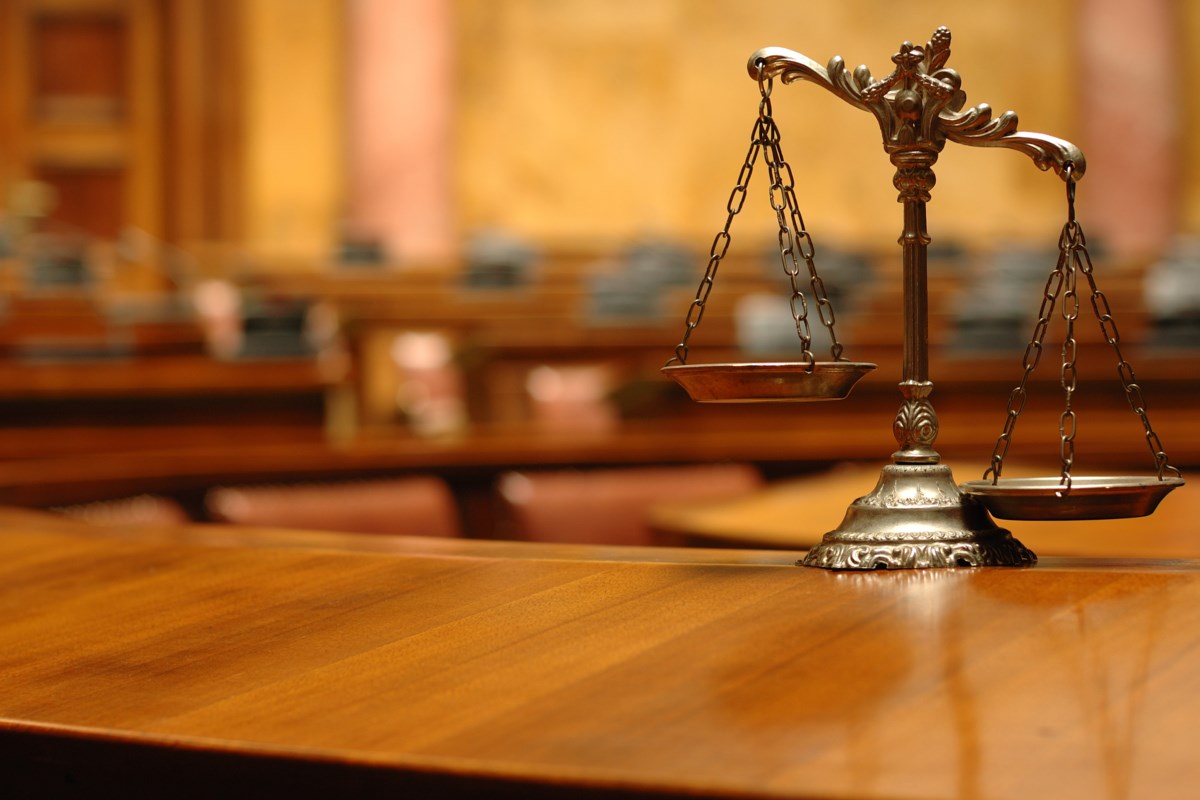 Three local men are destined for the penitentiary for a “horrendous” revenge attack three years ago against an anti-drug agent, violence that the judge described as “justice into their own hands”.

The trio’s actions on the morning of May 16, 2019 were planned and premeditated,

The victim, Donald Laroue, was severely beaten and “basically left for dead” in the attack that occurred at a James Street apartment.

His injuries were “serious, extensive and long-lasting,” the judge noted.

What the three criminals did to the victim, who was not well liked, was “premeditated violence fueled by surveillance and a desire for revenge,” Gareau said.

James Bolan, Jarrett Jocko and Gilbert Ryan Wilson pleaded guilty to aggravated assault and entering a dwelling with intent to commit an unjustifiable felony on March 30, 2021.

Sentencing was postponed several times due to the difficulties of COVID-19 and to allow preparation of pre-sentence reports and Gladue.

Bolan, 32, Jocko, 37, and Wilson, 32, were each sentenced to seven years in prison, less credit for time spent in custody prior to sentencing, for aggravated assault, and a concurrent year. for the second offense.

With the credit, Bolan has another 3.5 years to serve, while Jocko and Wilson each face 2.4 more years behind bars.

The court heard that city police responded to a call from an injured person at an apartment (above Al’s Corner Pub) at 196 James St. around 10 a.m. that May morning.

Officers found Laroue, who had serious head and body injuries, in Apt. 2.

He was unresponsive and was transported to Sault Area Hospital in critical condition.

Laroue suffered a traumatic brain injury in the attack and was flown to Subury for treatment.

During their investigation, police obtained video surveillance, recorded by six cameras located throughout the building, including from the hallway outside the apartment where the assault occurred.

The footage provided “a clear and uninterrupted view of the period leading up to and following the attacks” but did not capture the attack, Gareau noted in his written sentencing decision.

He captured Laroue entering the apartment at 7:25 am with two other people who did not witness the assault.

At 7:47 am the three defendants, who were armed, approached the apartment.

Wilson carried a baseball bat, Bolan had a crowbar or iron bar, and Jocko a metal tool.

They entered the apartment at 7:48 am, the assault occurred, and they left approximately one minute later.

When they left the building at 7:51 am, Wilson and Bolan appeared to be in overalls.

Jocko gave police a guilty plea, describing what had happened, but did not identify any other perpetrators.

He said he had hit Laroue twice with a metal poker, hitting him in the back of the shoulder and leg.

The defendant indicated that he did not strike the first blow and confirmed that someone had struck the victim in the head.

Jocko said he participated in the assault out of “revenge” because Laroue “has bullied a lot of people” and had punched someone in his home two weeks earlier.

Other people who were in the building at the time also gave statements.

The court heard that Laroue does not remember the altercation. He stated that he knows Bolan and Wilson, but doesn’t know why they wanted to attack him.

Gareau said the crimes, which involved extreme violence and had a significant impact on the victim’s health and well-being, meant that reporting and deterrence are the primary goals in sentencing.

He pointed to the criminals’ remorse and guilty pleas as mitigating factors, but said these must be balanced against the aggravating factor of the vigilante nature of the acts.

“Individuals cannot take justice into their own hands to impose the justice and punishment they deem appropriate,” Gareau wrote.

“A secure society cannot function in this way and the vigilante nature of this crime must be denounced in the clearest terms.”

Bolan has an extensive criminal history for non-violent offenses and although Wilson has numerous convictions, he has no history of acts of violence.

Jacko’s history reflects acts of violence, including assault with a weapon and sexual assault.