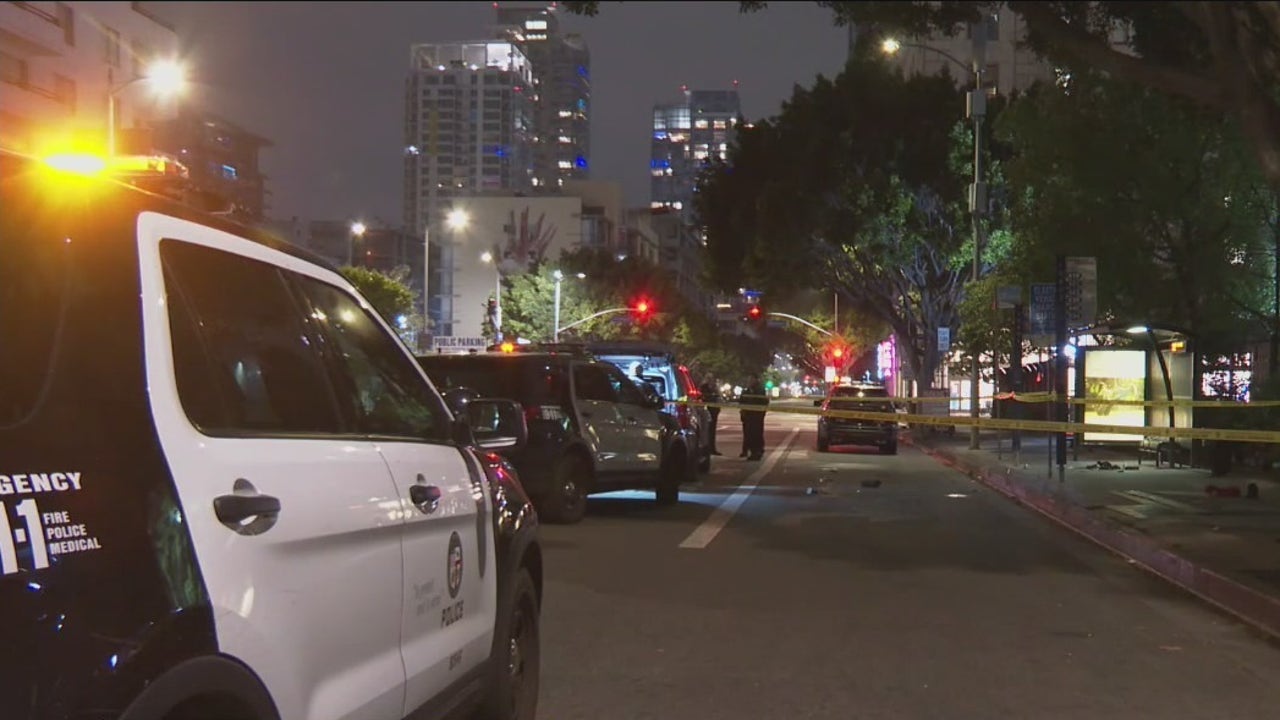 The horrific crime was under investigation in downtown Los Angeles.

THE ANGELS – A disturbing crime is under investigation in downtown Los Angeles after a homeless woman is accused of setting a man on fire overnight, authorities said.

The incident was reported at a bus stop near Olympic Boulevard and Flower Street around 1 a.m.

The victim was walking down the street when she suddenly passed the suspect, who threw a liquid substance at her and used a lighter to set it on fire, police said. She immediately left the scene as witnesses rushed to help the victim. He was rushed to hospital by ambulance with what have been described as second and third degree burns.

Investigators said the victim and suspect did not know each other, and witnesses added that the two did not exchange words before the attack.

Authorities described the suspect as a white female with blonde hair, in her 40s, 5 feet 7 inches tall and weighing 125 pounds. She was last seen wearing a white hoodie and blue jeans.

Anyone with information is asked to contact the Los Angeles Police Department.