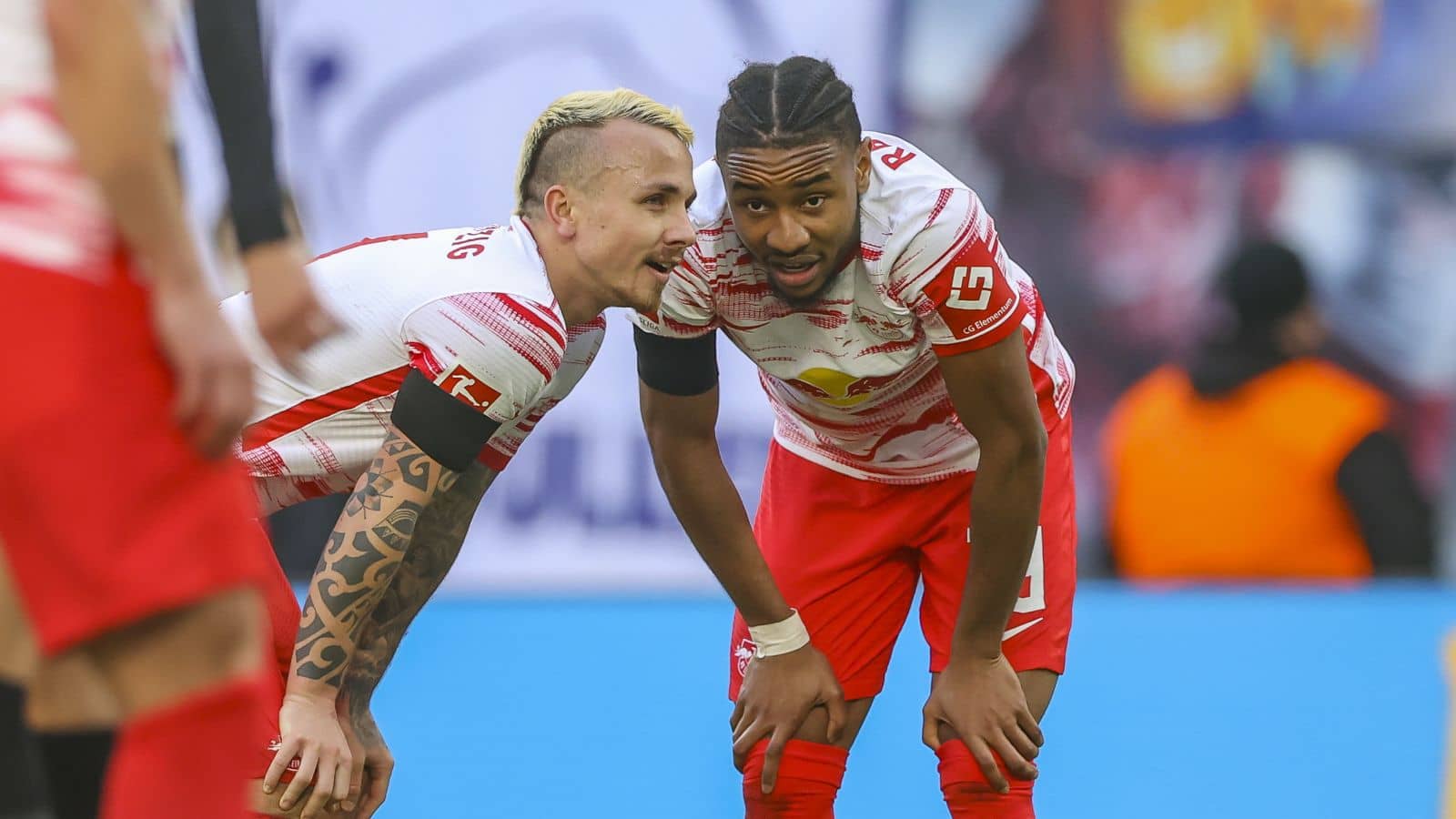 The France forward has been a revelation for the Bundesliga outfit this season, prompting interest from a number of top European clubs including the Red Devils and Bayern.

United’s interim boss Ralf Rangnick is known to be a huge admirer of the player. Indeed, he signed Nkunku from PSG on a free back in 2019 while he was in charge at Leipzig.

And now the German is hoping to convince his former charge to head to Old Trafford.

It would appear those hopes have been lifted after German outlet BILD’s claims that Bayern now view the player as too expensive.

United are known to be on the hunt for new forwards this summer. Indeed, their need could be excessive, given that Edinson Cavani is expected to leave. Doubts also remain over whether Cristiano Ronaldo will stay at the club.

Anthony Martial looks set to seal a permanent switch away, while Marcus Rashford is known to be happy and Mason Greenwood is still currently suspended.

The report from BILD claims that Bayern will only swoop if they can offload players first. That is purely down to Leipzig’s hefty asking price of £63million.

That sort of figure will not be an issue for United, especially if they offload players of their own.

nkunku has been outstanding for Leipzig this season, notching 26 goals in all competitions. His versatility from him is also a major part of the package he brings to any suitor.

The former PSG can line up anywhere across the front line. But he can also feature as No.10 or as a deeper midfielder.

The only concern for Rangnick and co. is whether the 24-year-old can adapt to English football quickly.

With that sort of price tag, Nkunku would be expected to be a day one starter – especially if the likes of Ronaldo and Cavani are no longer at the club.

So at this stage, it remains to be seen whether United might move for a more experienced player instead.