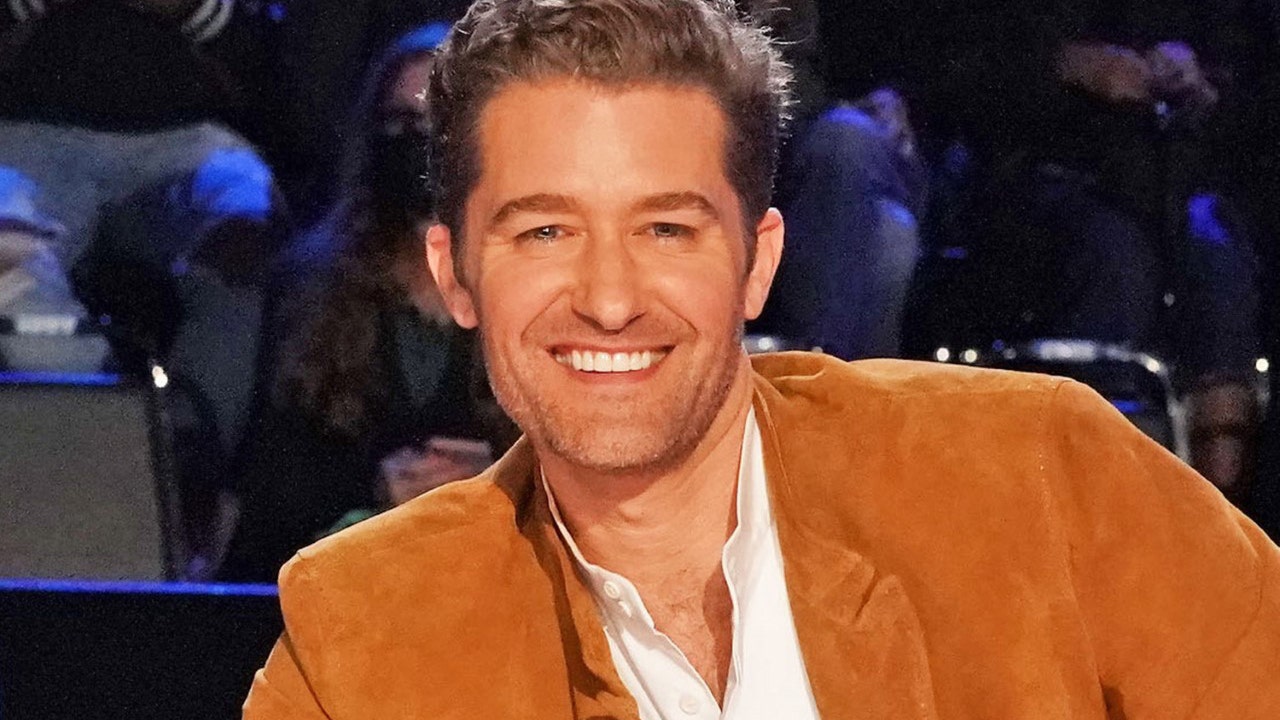 Matthew Morrison’s abrupt departure from “So You Think You Can Dance” last week was allegedly due to misconduct he exhibited towards a female contestant, according to a report.

Morrison, 43, was fired from being a judge on the show “after having an inappropriate relationship with a contestant,” a source told People magazine.

The source went on to tell the outlet that the two never “ever met off set,” but “it was just the messages that crossed the line.”

“They didn’t have sex, but he did reach out to her through flirtatious direct messages on social media,” the source added, according to the report. “She felt uncomfortable with his comment line and went to the producers, who then got Fox involved. He was fired after they did their own investigation of him.”

Morrison announced Friday that he would no longer be a judge on the show, citing the show’s failure to adhere to production protocols. He departed a week after the show’s 17th season premiere.

LEVAR BURTON SAYS NOT AT RISK! THE JOB WAS ‘HUMBLE’: ‘THE SOLUTION WAS IN’

At the time, it was not immediately clear what protocols he did not follow.

“Having the opportunity to judge ‘So You Think You Can Dance’ was an incredible honor for me,” Morrison said midway through his departure. “Therefore, it is my deepest regret to inform you that I will be leaving the show.”

“After filming the audition rounds for the show and completing the selection of the 12 finalists, I did not follow the competition’s production protocols, which prevented me from being able to judge the competition fairly,” the statement continued. “I cannot apologize enough to everyone involved and I will be watching alongside all of you in what I know will be one of the best seasons yet.”

Morrison’s replacement has yet to be named and most of the season’s episodes have already been taped, so he is expected to appear in episodes through June 15.