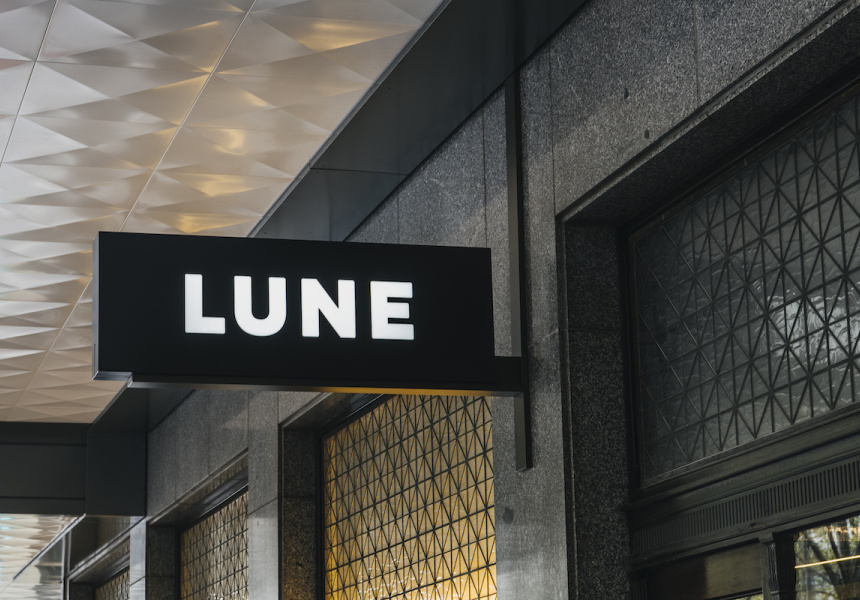 In 2016 the New York Times he asked “Is the best croissant in the world made in Australia?” The post was about Lune, the hugely popular croissanterie opened in the southern city in 2012 by Kate Reid, a Formula 1 aerodynamicist. It has since expanded its presence in Melbourne and opened a store in Brisbane, but, notably, has yet to has appeared in Sydney. Even.

Back in February 2020, the bakers confirmed that they would be coming to Harbor City. And in August 2021, they said bed sheet that plans were still underway to head north. Since then, it has been crickets. But now, in an interview with bed sheetBrisbane managing editor Matt Shea, Lune co-owner Cam Reid have confirmed they will open in Darlinghurst in early 2023.

“[Architect and design firm] Ewert Leaf was actually working on our original Sydney concept, which was in Chippendale,” says Cam. she to. “We have since abandoned that project and are doing a new one in Darlinghurst. We just wanted to get a chance to work with them on a project before we start the one in Sydney, which is early next year.”

However, Cam remains mum about where Lune will reside in the inner eastern suburb. But he has confirmed that Melbourne-based Ewert Leaf, which is currently designing Lune’s first store in Brisbane, will also oversee the design of the Sydney branch.