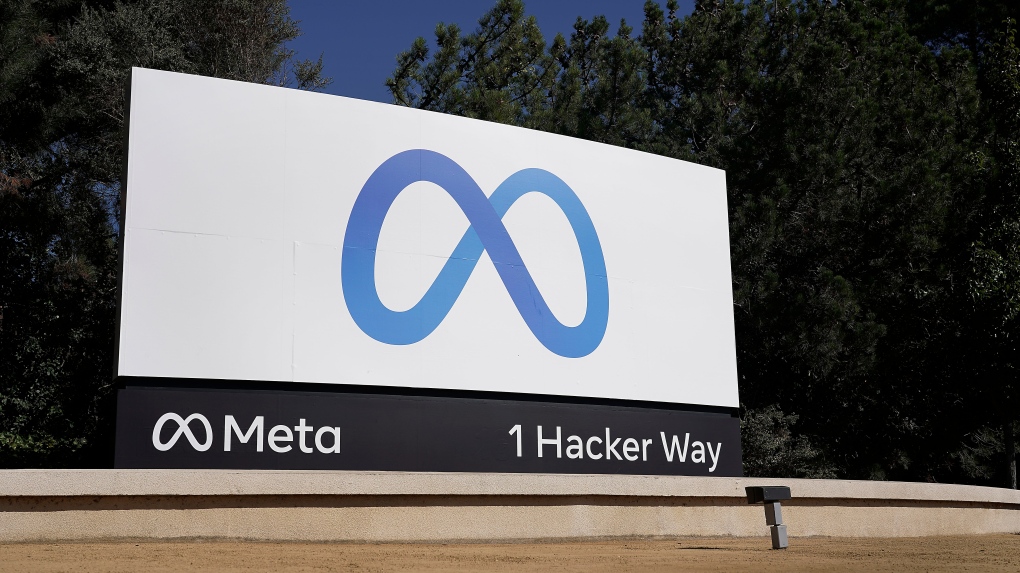 The company says the new hub will provide 2,500 new openings over the next five years for both remote and in-office positions.

According to a statement issued Tuesday, the Toronto hub will introduce Canada’s first WhatsApp, Messenger and Remote Presence Canadian engineering teams, while growing the existing Reality Labs and AI Research teams. The company says these teams will help develop their new virtual reality technology known as the “metaverse,” launched in 2021. Within the metaverse, shared environments provide users the ability to work, play and socialize with one another.

“The metaverse has the potential to unlock access to creative, social and economic opportunities and we want to work closely with Canadians, who are already building for this future, to shape it from the start,” Garrick Tiplady, vice president of global business group and country director at Meta in Canada, said in the statement.

“Canada has always been important to Meta. We’ve helped millions of Canadians and businesses connect, create, and grow and we’re looking forward to continuing to support the Canadian economy and innovation ecosystem with these investments.”

“This major investment builds on Meta’s long-term commitment to our province and is a strong vote of confidence in our skilled and diverse workforce,” the premier said.

The company says the majority of upcoming positions will be “engineering-focused,” working on “extended reality experiences and Meta technologies.”

The company highlighted that its remote openings will allow those all over the country to join the technology industry.

“You don’t have to live in downtown Toronto to work on building the metaverse,” Rachel Curren, public policy manager at Meta in Canada, said at the announcement.

In October 2021, the company, formerly known as Facebook Inc., officially changed its name to Meta Platforms Inc., or Meta for short. The change was made to reflect what CEO Mark Zuckerberg said is his commitment to developing the metaverse.


With files from the Associated Press.