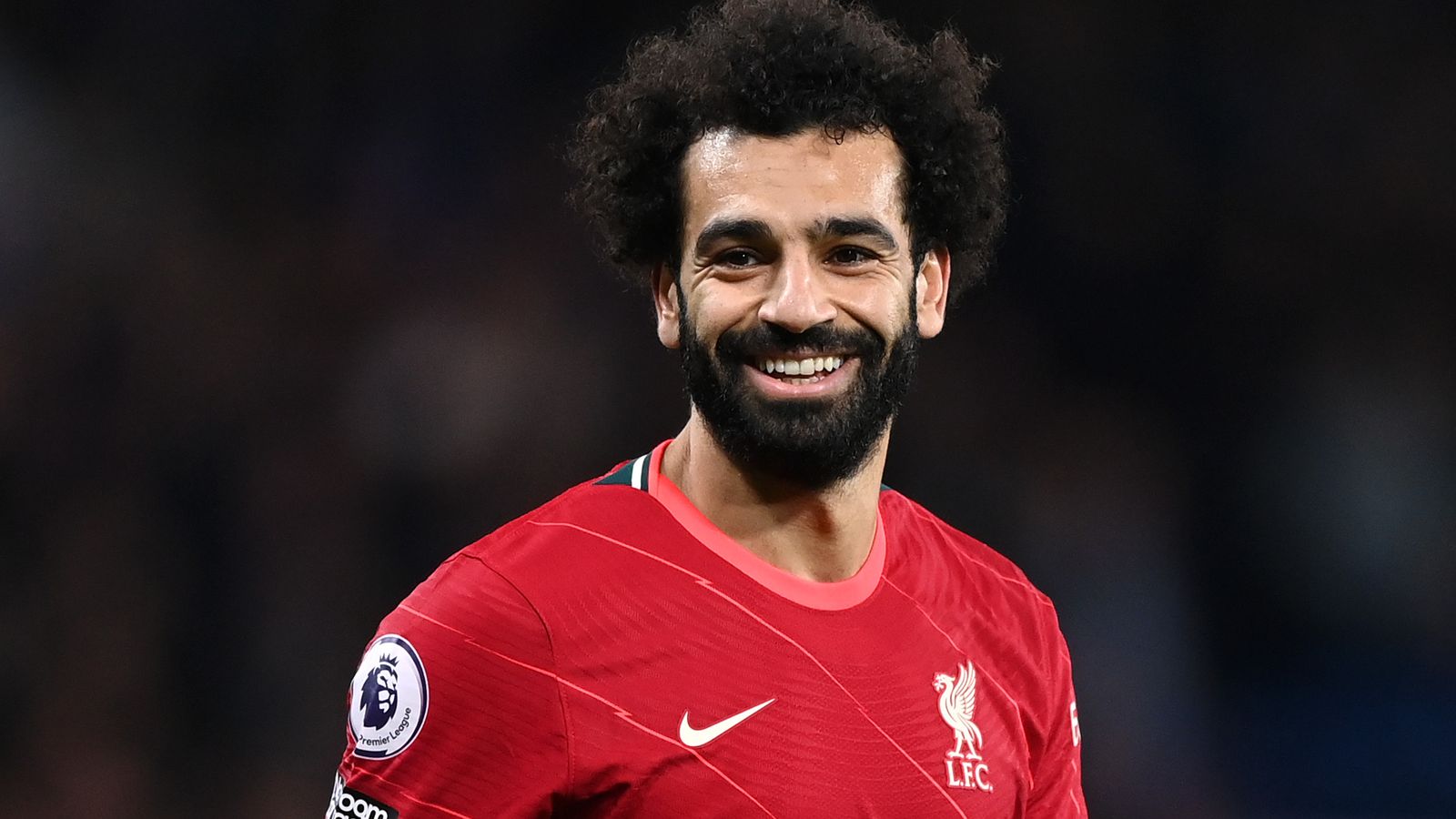 Liverpool manager Jurgen Klopp says he is “happy” with Mohammed Salah’s contract talks which are being discussed between the “decisive parties”.

Salah, whose contract expires in June 2023, is close to agreeing to a new deal with the club to keep him until the end of his career.

Liverpool have tied down a number of senior players to new deals this season, but fans are still waiting for their star forward to put pen to paper on a new contract.

Speaking ahead of Liverpool’s Champions League quarter final first leg with Benfica on Tuesday, Klopp said: “I’m happy with it because there’s nothing new to say – that’s good. The decisive parties are talking to each other and that’s all I need.”

Ahead of Liverpool’s 5-0 thrashing of Manchester United at Old Trafford in October, Salah told Sky Sports: “If you ask me, I would love to stay until the last day of my football career, but I can’t say much about that – it’s not in my hands.

“It depends on what the club want, not on me. 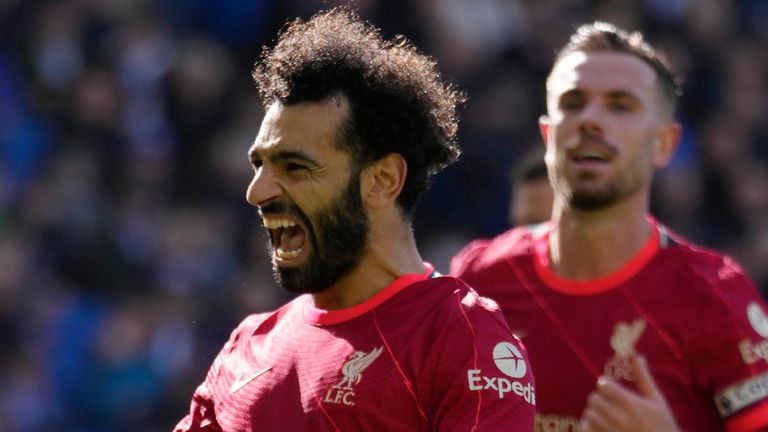 Former Liverpool striker Robbie Fowler says he’d love Mohamed Salah to stay at Liverpool but says the club should be wary of the long-term impact of offering a big contract.

“At the moment I can’t see myself ever playing against Liverpool. That would make me sad. It’s hard, I don’t want to talk about it, but it would make me really sad.

“At the moment I don’t see myself playing against Liverpool but let’s see what will happen in the future.”

Klopp on Salah’s form: There’s nothing to worry about

Salah has not scored from open play in his last eight games for both club and country but Klopp has no concerns about his form.

“For me, the performance level is important, how he brings players together,” said Klopp. “It’s a tough period for Mo and Sadio, coming back from international duty and being available again. We see him every day – there is nothing to worry about.”

Carra: A toss-up between Salah and Mbappe 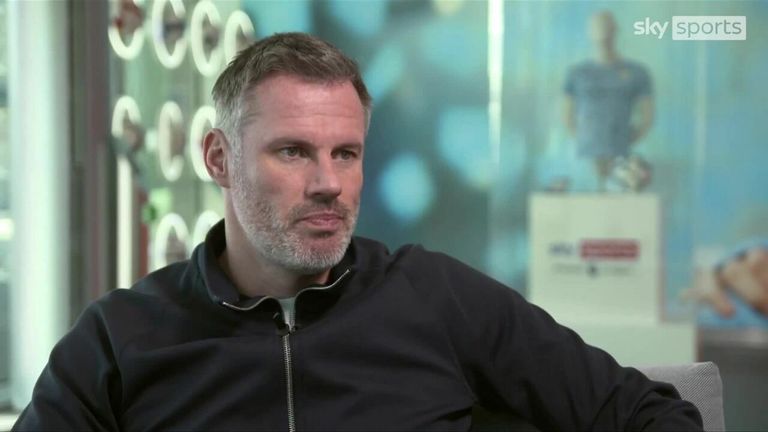 “I think the toss-up for me would be between Mohamed Salah and Kylian Mbappe,” he says. “They would be the two who would split people now in the way Messi and Ronaldo have split people for so many years.