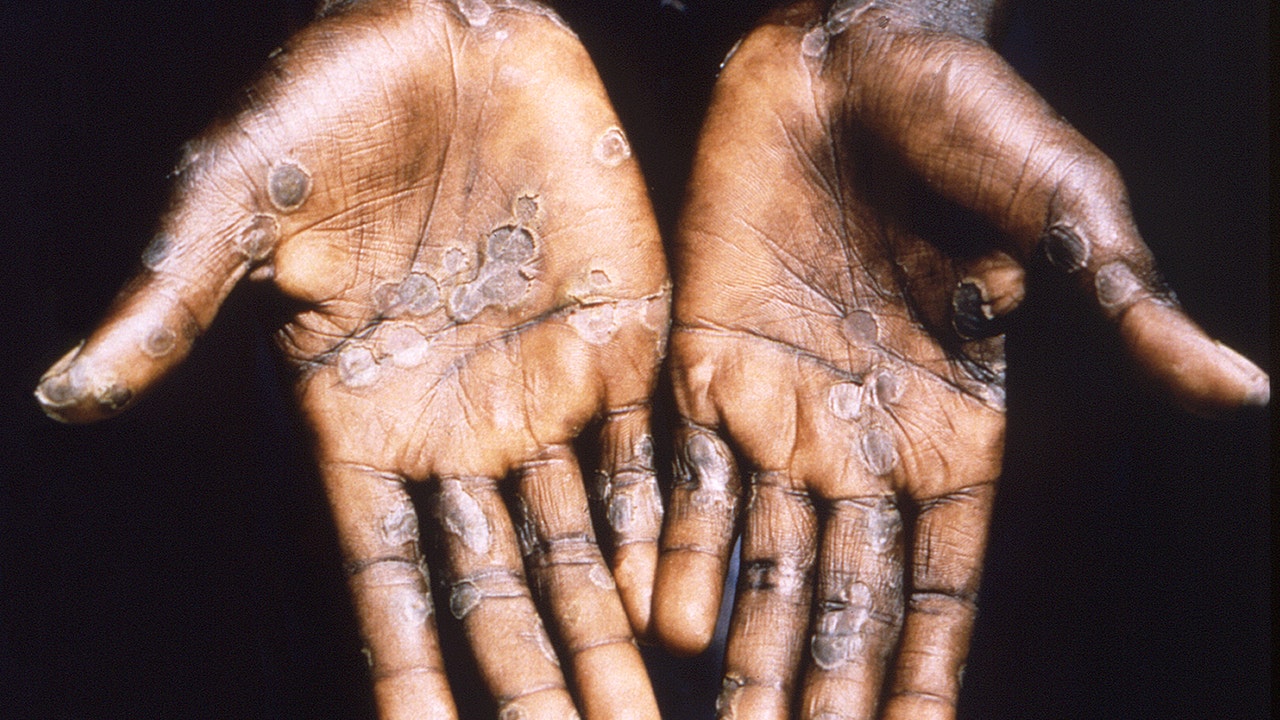 The number of monkeypox cases in the US has risen to 12, with a second case reported in Colorado.

In a news release from the state Department of Public Health and Environment, the state said Friday that the risk of contracting the virus remains low.

“The Colorado Department of Public Health and Environment Public Health Laboratory has confirmed a second suspected case of monkeypox and is awaiting confirmation from the CDC,” he wrote. “The person who acquired the virus was a close contact of a person known to public health as a suspected case of monkeypox and is cooperating with state and local public health epidemiologists who are investigating and notifying individuals who may have been exposed.”

The case is of a young adult male who sought care in the Denver area and is reportedly isolated and improving at home.

WHO: NEARLY 200 CASES OF MONKEYPOX VIRUS IN OVER 20 COUNTRIES

The first suspected case of monkeypox was found in a man who had recently traveled to Canada.

The Centers for Disease Control and Prevention (CDC) tracker shows two cases across the country, including two in Colorado, California. Florida and Utah.

An image created during an investigation into an outbreak of monkeypox, which took place in the Democratic Republic of the Congo (DRC), from 1996 to 1997, shows the hands of a patient with a rash due to monkeypox, in this Undated image obtained by Reuters. on May 18, 2022.
(CDC/Brian WJ Mahy/Handout via REUTERS)

Washington, Massachusetts, New York and Virginia have one case, according to agency data.

The World Health Organization (WHO) said on Friday that nearly 200 cases of monkeypox have been recorded worldwide, with cases found in more than 20 countries that usually do not have outbreaks of the virus.

VIRGINIA HAS ITS FIRST SUSPECTED CASE OF MONKEYPOX: REPORT

Traditionally, the monkeypox virus is spread by touching or being bitten by infected wild animals in West and Central Africa.

However, the former World Health Organization (WHO) emergency department leader told The Associated Press earlier this week that cases in Europe appear to have spread due to sexual activity at raves in Spain and Belgium.

While it is not a sexually transmitted infection, it can be transmitted through both personal and sexual contact, with a notable fraction of recorded cases among gay and bisexual men.

To treat monkeypox, there are some smallpox vaccines and therapies available (no vaccines specifically against monkeypox have been developed) and the WHO proposed creating a stockpile to share equitably what was available.

The CDC said last week that there are doses of vaccine to prevent monkeypox virus in the Strategic National Stockpile and that production will “ramp up” rapidly in the coming weeks.

Symptoms of the virus, which is from the same family of viruses as smallpox, include fever, chills, rash and aches, before lesions develop.

Most patients recover within several weeks without hospitalization.