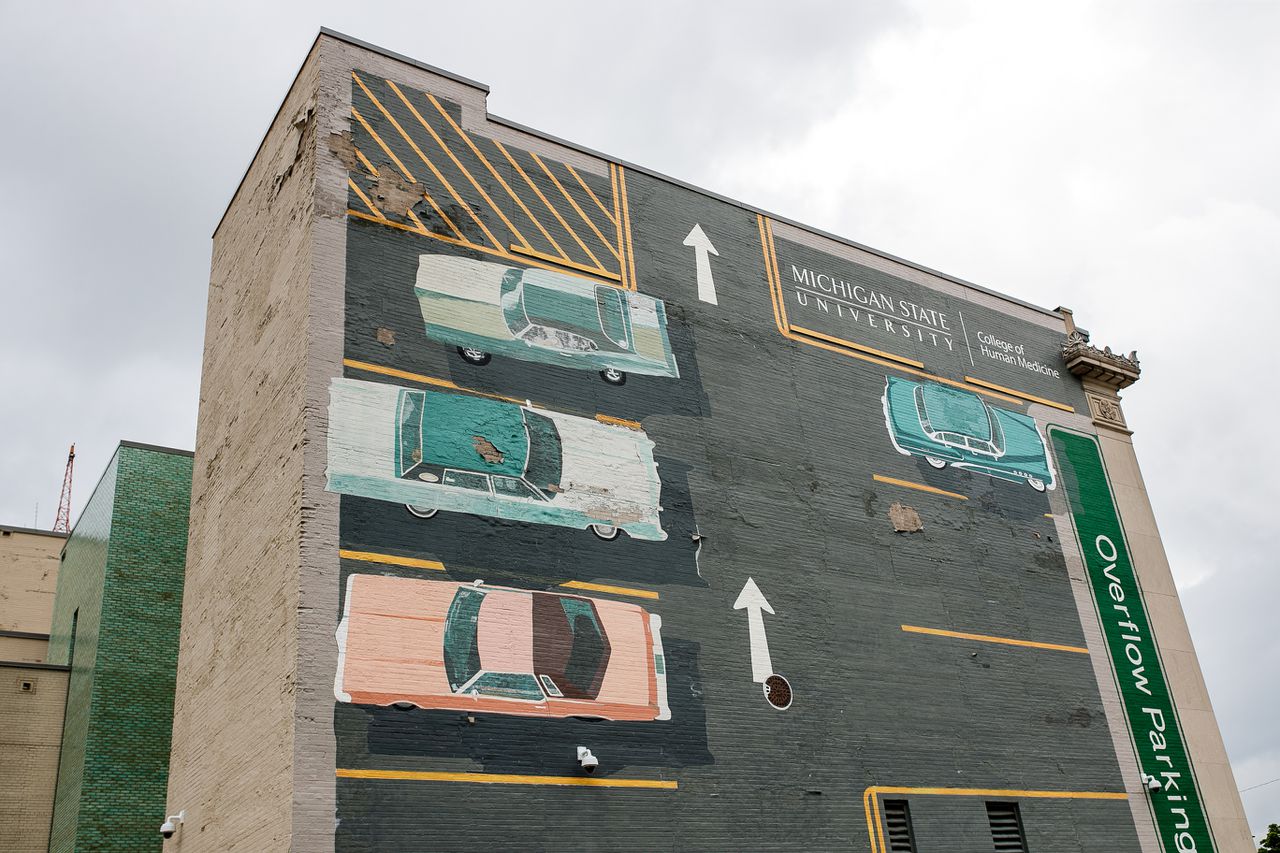 FLINT, MI — Each year, approximately 650,000 women in the United States experience perinatal loss, including early and late stillbirth and death of a live newborn within the first 28 days.

What does the monumental loss that 1 in 4 women experience after losing a pregnancy or newborn mean for their physical and emotional health?

Rates of major depressive disorder (MDD) are higher than after giving birth to a live baby, and the rate of post-traumatic stress disorder (PTSD) after perinatal loss is up to seven times higher than that of PTSD among women. mothers of live babies.

The Michigan State University School of Medicine in Flint is determined to fight against these poor outcomes for women and offers free counseling through its research study for women who feel depressed after the loss of a pregnancy or newborn. born.

The overall goal of the Healing after Perinatal Loss Study (HeAL) is to test the efficacy of interpersonal psychotherapy (IPT) versus a type of cognitive behavioral therapy (CBT) called ‘Coping with Depression’ with a population of women who are depressed after spontaneous abortion, stillbirth, or neonatal death.

The study aims to recruit just under 300 women to provide counseling free of charge. As of now, the study is entirely on Zoom, with participants meeting with their therapist via Zoom only with the hope of adding in-person groups once they can.

Women eligible to participate in the project must be between the ages of 18 and 50 and have experienced a miscarriage, stillbirth, death of a newborn, or medically necessary termination (ie, ectopic pregnancy) in the past 12 months.

The staff who run the counseling project are passionate about bringing healing to the community.

Morgan Cinander, Research Technician II, grew up in Genesee County and is honored and excited to help facilitate a program that aims to help groups of women affected by perinatal loss in greater numbers.

Cinander said the populations that suffer the most from MDD and PTSD after losing a child are often black women and socioeconomically disadvantaged women who are experiencing high rates of increasing importance.

Women participating in the project will receive 12 weeks of counseling once a week, followed by 28 weeks of follow-up care. The 28 weeks after follow-up care will help women stay informed about how the project is going overall and continue to learn about positive results.

In the Rhode Island study, women who went through interpersonal therapy saw a reduced time of MDD and PTSD symptoms and the women were able to increase their social support.

The trial was able to provide evidence-based treatment for vulnerable and underserved populations whose distress has historically been minimized.

Participants in each of her Zoom sessions will learn the emotions of grief, understand what happened to them, grieve with others in a support group, and learn how to keep their memories and move on with their lives.

Partners of each group member are also encouraged to participate in some of the sessions to help ease the relationship distress that is common after perinatal loss.

The project has already started and currently has 15 participants, Cinander said.

Contact information to join the Healing After Perinatal Loss Study is as follows:

read more on the flint diary:

Spare tires? Genesee County residents can get rid of them at the event on June 11