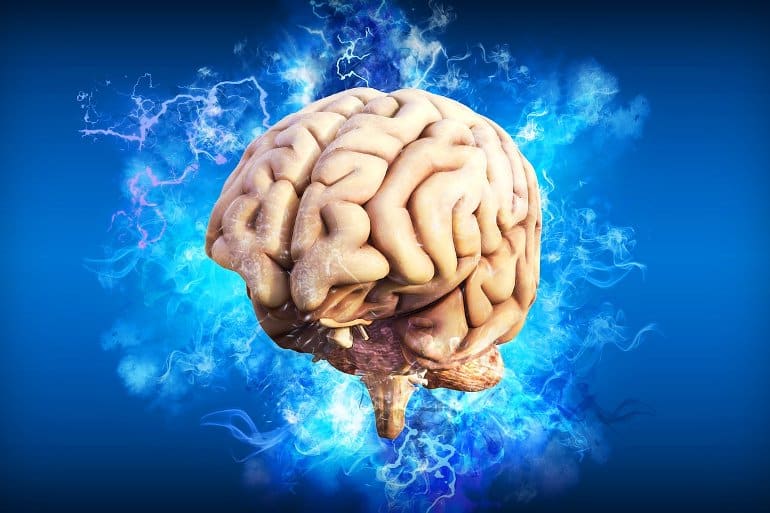 Source: Society for the Study of Addiction

In recent years, NIBS has emerged as a new therapeutic option for alcohol use disorder and other substance-related and addictive disorders. NIBS methods have shown promising results for the treatment of tobacco use disorder, but little is known about the efficacy of NIBS in long-term abstinence.

A team of researchers from Dijon University Hospital in France conducted a systematic review and meta-analysis to assess the efficacy of NIBS for long-term smoking cessation.

The team searched several scientific databases for randomized controlled trials of NIBS in adult smokers seeking to quit, with a follow-up of more than 4 weeks, and then combined the results to measure the overall effect of NIBS on smoking cessation. .

Seven studies were included, with a total of 699 patients. In all included studies, control groups received sham NIBS.

The risk ratio was higher when different types of NIBS or stimulation of specific parts of the brain were observed. A high risk of bias was found in 4 included studies.

Lead author Dr Benjamin Petit says: “While our review appears modest, with only seven included studies, low confidence, and substantial between-study variability, the results appear robust and we feel confident in suggesting that NIBS is a technique of interest for both short-term and long-term smoking cessation.

“Furthermore, we identified several scientific trials currently underway in this particular field. In the near future, NIBS could be recognized as a promising new option to help people who want to quit smoking.”

TMS uses a metal coil placed against the patient’s scalp. The coil generates magnetic pulses that induce brief electrical currents in cortical tissue. Depending on the frequency of the pulses, the excitability of the target area increases or decreases.

About this neurotechnological research news

Non-invasive brain stimulation (NIBS) methods have shown promising results for the treatment of tobacco use disorder, but little is known about the efficacy of NIBS in sustained tobacco abstinence. The objective was to evaluate its effectiveness for long-term smoking cessation.

Systematic review and meta-analysis of randomized controlled trials (RCTs). Systematic searches of PubMed, the Cochrane library, Embase, PsycINFO, and clinical trials registries were performed up to May 2021 for relevant studies. Relevant studies included adult smokers seeking to quit, included in one RCT using NIBS [specifically repetitive transcranial magnetic stimulation (rTMS) and transcranial direct current stimulation (tDCS)], and with follow-up of more than 4 weeks. There were no location restrictions. Abstinence rates in the active NIBS groups were compared with abstinence rates in the sham NIBS or treatment-as-usual groups, 4 weeks to 12 months after the quit attempt. Smoking abstinence was measured by intention to treat and risk ratios (RR) were used as measures of effect size.

Seven studies were included (north= 699 patients). In all included studies, control groups received sham NIBS and data could only be analyzed from 3 to 6 months. Pooling the seven included studies, the RR for sustained abstinence from any form of NIBS relative to sham NIBS was 2.39. [95% confidence interval (CI) = 1.26–4.55; I2 = 40%]. Subgroup analyzes found that the RR was even higher when excitatory rTMS was used in the left dorsolateral prefrontal cortex (RR = 4.34, 95% CI = 1.69–11.18; Itwo = 0%) or when using deep rTMS targeting the lateral prefrontal cortex and insula bilaterally (RR = 4.64, 95% CI = 1.61–13.39; Itwo = 0%). A high risk of bias was found in four included studies. We also found, using ratings of recommendation, assessment, development, and evaluation, that there was generally a low level of confidence in the results.