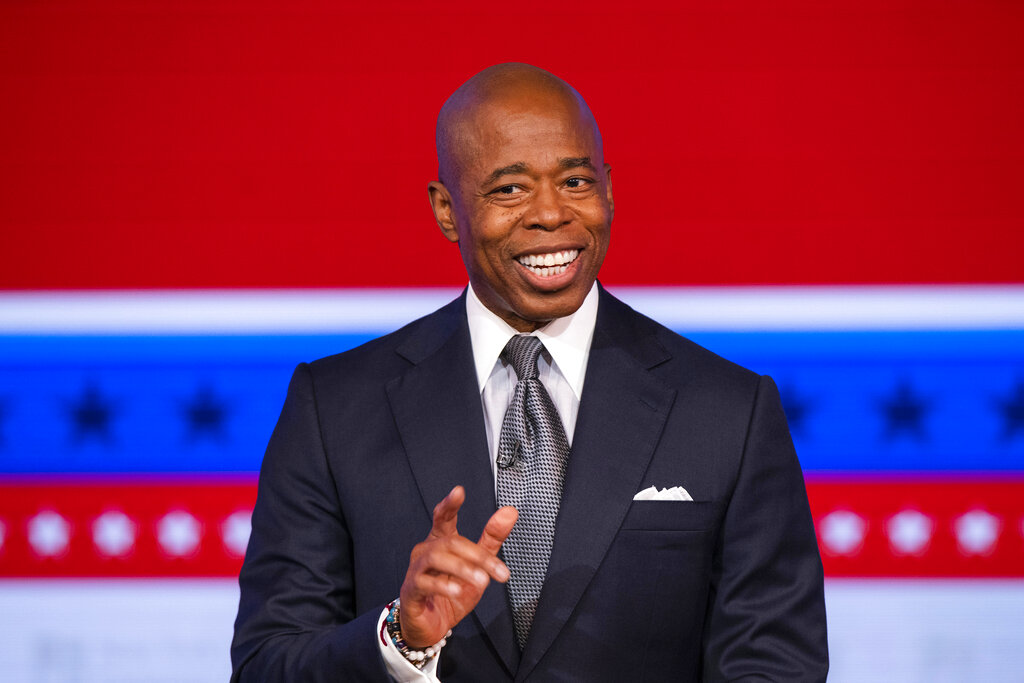 “I am the mayor of New York City, but I have a message for Florida’s LGBTQ+ community — come to a city where you can say and be whoever you want,” Adams said in a news conference on Monday. “Florida’s ‘Don’t Say Gay’ bill is the latest shameful, extremist culture war targeting the LGBTQ+ community. Today, we say to the families living in fear of this state-sponsored discrimination that you will always have a home in New York City.”

Adams also said in the news conference that he has partnered with numerous companies to conduct the digital displays in the five Florida cities of Fort Lauderdale, Jacksonville, Orlando, Tampa, and West Palm Beach.

Adams also noted that the city taxpayers will not pay for the new billboard campaign, stating it is being funded by the companies.

“LGBTQ+ youth deserve the same things that all young people deserve: to be seen, to be heard, and to be respected,” said Lambda Legal CEO and Gay, Lesbian and Straight Education Network founder Kevin Jennings said in a statement. “Schools and curriculums that are inclusive of all young people and their families literally save lives. We’re here with a welcoming, loud, and proud message to let LGBTQ+ young people know they are not alone.”

The new law bars educators in the state from talking about sexual orientation or gender identity in primary schools. Parents would be able to take legal action against school districts they believe have violated the measure.

The new campaign will run in the five Florida cities starting from April 4 through May 29, the mayor’s office said.

The Hill has removed its comment section, as there are many other forums for readers to participate in the conversation. We invite you to join the discussion on Facebook and Twitter.