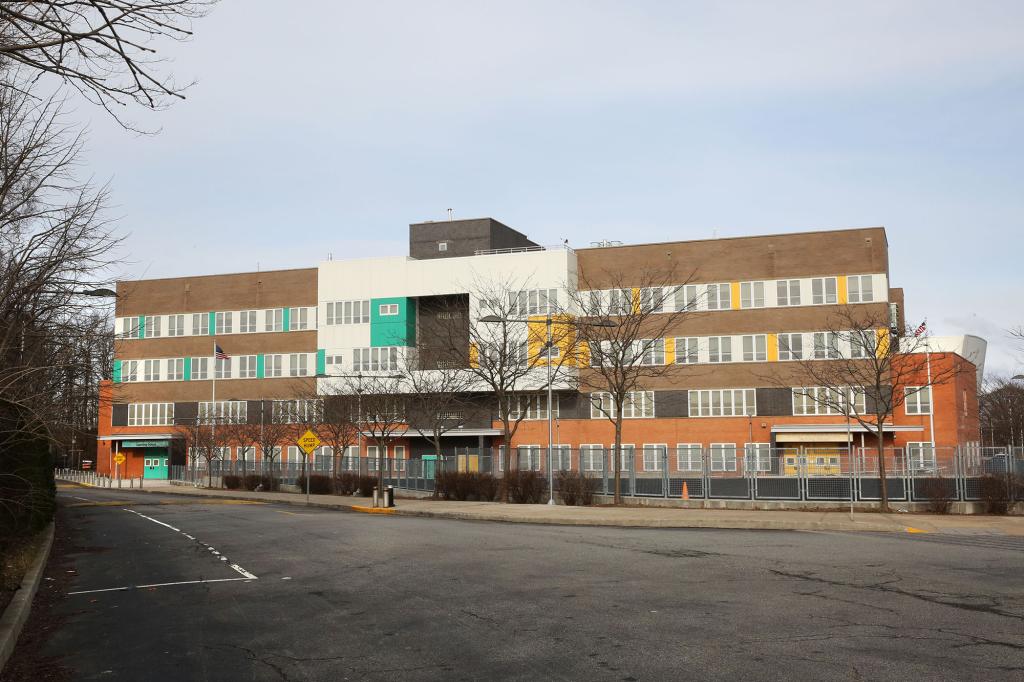 A Queens student was arrested for threatening to shoot up his school, police said.

A 16-year-old boy told his classmates he “wanted to get a firearm and shoot multiple students at school,” other teens reported.

After witnesses told school security officers, the boy was confronted and made confessions, police said.

The teen was then taken to the 112th Precinct police station and arrested on charges of aggravated harassment, authorities said. A juvenile report was issued and the teen was released to his parents.

Start your day with everything you need to know

“In this climate, they won’t take that s**t,” an NYPD source said, referring to the latest mass shooting at a Texas school.

MELS is a sixth through twelfth grade school located on Metropolitan Avenue in Forest Hills.

The building is also home to Queens Metropolitan High School and PS Q233, a program for students with severe disabilities.

The arrest comes three days after the Uvalde massacre in Texas and two days after a local teenager was charged with threatening a mass shooting at a Long Island high school.

In that incident, a 16-year-old boy was accused of making a terroristic threat in a Wednesday Instagram post on his “Bellport Scholars” page, warning there could be a shooting at Bellport High School the next day, according to the county. from Suffolk. District Attorney’s Office.