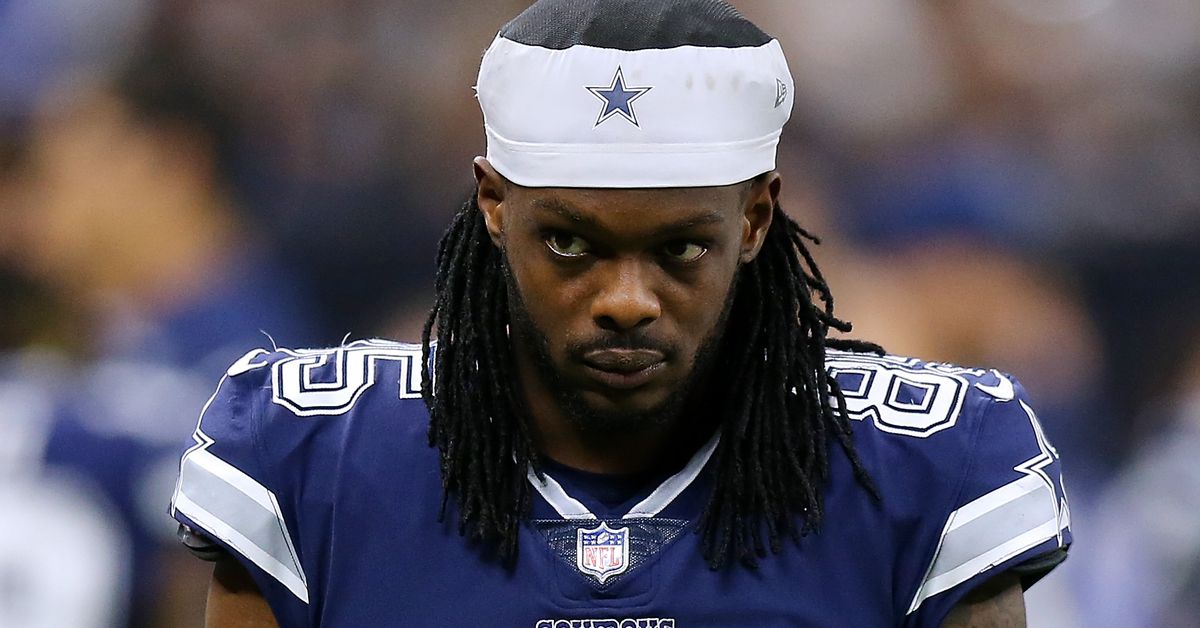 Noah Brown came from Ohio State University, a school known as one of the hotbeds for NFL teams to look for talent. You’d think a recruitable player like Noah Brown would come with a bit of fanfare. That certainly wasn’t the case for Brown. In fact, when he was drafted 239the overall in the seventh round of the 2017 NFL Draft, he was considered an afterthought. Being drafted so late, who could blame anyone for coming to that conclusion.

There were obvious reasons why Brown was drafted where he had a serious leg injury that required two surgeries and a lack of game action during his time in Columbus. Although his time with the Buckeyes didn’t go as planned, he made the most of the opportunities he was given.

Look at this spectacular capture.

As you can see in this highlight of the 2016 season, the capability is there. In that game against Oklahoma alone, he had four touchdowns on five receptions. At the end of the season, he finished with seven touchdowns along with 32 receptions for 402 yards. In total during his career at Ohio State, he caught 33 balls for 411 yards and seven touchdowns.

Though he never exactly filled out the stat sheet in college, his best work was in the blocking game.

Many were surprised that Brown put his name up and entered the 2017 NFL Draft. At the end of the day, no matter what anyone thinks a player should do, it is ultimately up to them to make their decision and for Noah Brown, It seems that it was the right decision on his part.

As a seventh-round pick, there is an uphill battle to make the roster. However, he found his role as a blocker and a member of special teams that gave him the opportunity to stay with Dallas. At the time, during his rookie offseason, even Cowboys owner Jerry Jones commented that he would make the team. If a player gets the nod from Jerry Jones in Dallas, his chances of making the team and being in the long-term plans are pretty secure.

Brown’s role continued to become more defined. Not so much because of his receiving skills, but because he’s a great blocker. At one point during his rookie season in 2017, Brown was rated the number one blocking wide receiver in all of football by Pro Football Focus.

As Brown’s career progressed, offensive coordinator Kellen Moore figured out a good way to introduce No. 85 on offense, and that’s mostly in the blocking game. Moore likes to put Brown all over the field to give the Cowboys’ offense an edge, whether it’s a run inside or outside.

Noah Brown is 6’2” and weighs 225 pounds. By NFL wide receiver standards, he is one of the biggest players at the position in the league, where the average wide receiver is six feet tall and weighs 200 pounds. By comparison, the average NFL tight end is almost 6’4” and weighs about 255 pounds. To say that Brown is a tweener is not far fetched. He is pretty much in the middle when it comes to height and weight when comparing both positions. Due to his unique frame and skill set, many would consider him a ‘prankster’ or ‘move tight end’ type of player.

Brown’s stats, just like in college, won’t jump off the page, but his role is very definite. And very important. Many may think that letting him go is a possibility before the 2022 season, but that would be a mistake. Having a player like Noah Brown, who is arguably the best blocker among wide receivers and tight ends currently on the roster, is a player Dallas shouldn’t consider moving from. He will also catch a few balls from time to time when you least expect it for a first down. Although he hasn’t caught a touchdown in his career so far, he won’t be surprised when that all changes next season. He is also a core member of the special teams.

Brown really is a Swiss army knife for the Cowboys’ offense and for an annual salary of just over a million dollars, that’s quite a deal. A bargain the Cowboys will keep for at least another season.