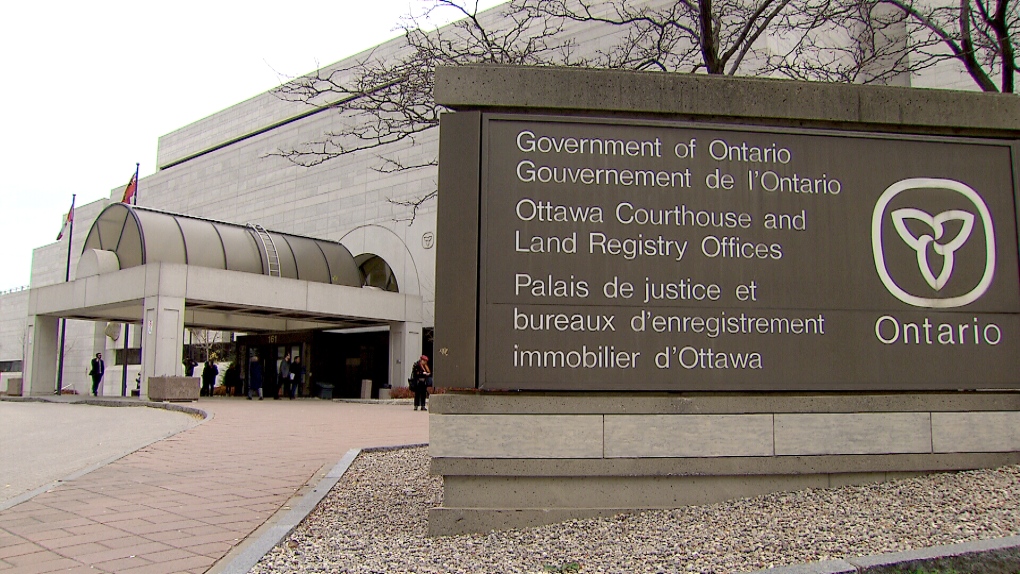 All charges laid against an Ottawa police officer and a tow truck operator in an alleged tow-truck kickback scheme were stayed Tuesday due to what the court found was an unreasonable delay in the proceedings.

In her decision, Justice Sheila Ray told court, “I have been persuaded that there has been a violation of section 11(b) of the Charter and I’m staying the proceedings against Mr. Assaad and Mr. Ishraki.” That section of the Charter of Rights and Freedoms guarantees any person charged with an offense the right to be tried within a reasonable time.

The RCMP charged Jason Ishraki and Ottawa police constables Hussein Assaad, Andrew Chronopoulos and Kevin Putinski in April 2020 with numerous offenses including breach of trust and secret commissions after an investigation into an alleged plot to tip off some local tow truck drivers to collision scenes in exchange for a fee.

Last week, most charges against Chronopoulos and Putinski were stayed. Putinski pleaded guilty to one count of fraud under $5,000. He was given a conditional discharge of 18 months of probation and will have no criminal record.

The two officers also resigned from the Ottawa Police Service, effective on Friday.

In a statement to CTV News Ottawa, Assaad’s laywer Joseph Addelman said, “The conduct of the RCMP and MAG [Ministry of the Attorney General] resulted in severe delay and hardship to my client. As a result my client’s constitutional rights were damaged beyond repair.”

Addelman said the decision to stay all charges against Assaad was the right one.

Ishraki’s lawyer, Mash Frouhar, said her client is happy to be able to finally move on.

“On behalf of Mr. Ishraki, we are of the view that the Honorable Justice Sheila Ray has properly recognized the excessive delay of over 30 months in this case and the clear breach of my client’s Charter rights,” Frouhar wrote in a statement. “The court found that the delay in this matter was largely due to the manner in which the RCMP and the Crown prosecutors decided to deal with disclosure issues, and not due to complexity or COVID related delay as suggested by the Crown.”