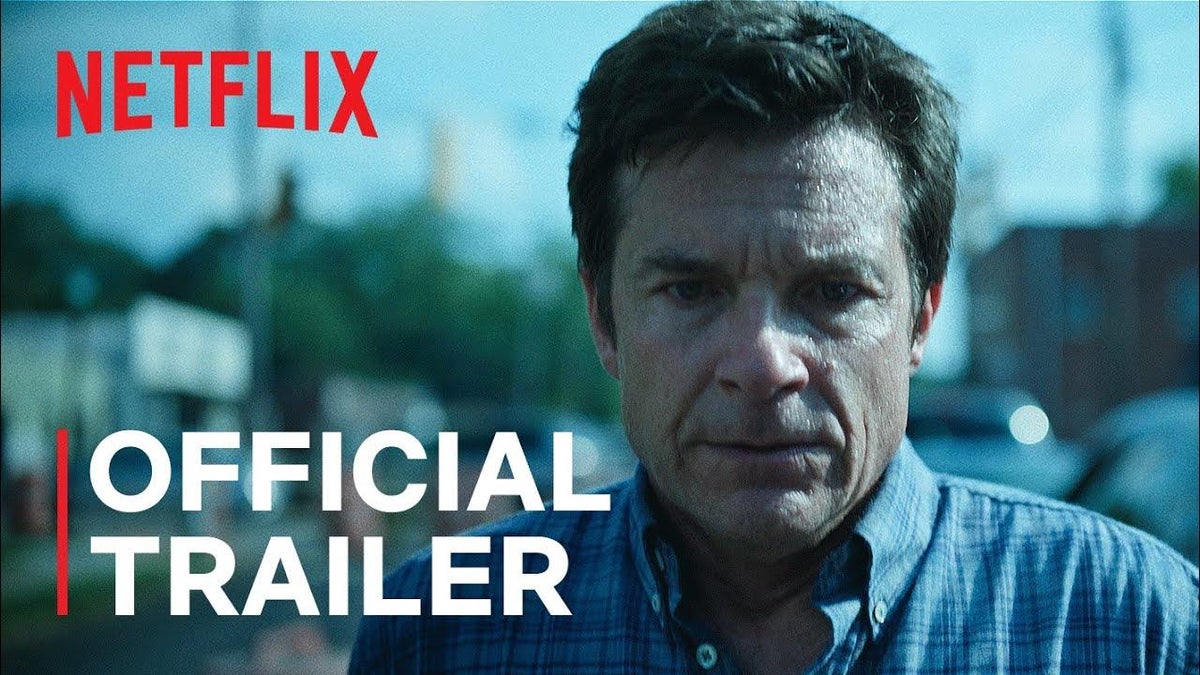 Premiering in just a month, the final episodes of Netflix’s Ozarks have earned a trailer to tease the drama of the series’ conclusion, with the trailer itself potentially including a major spoiler for these final episodes. The gripping drama isn’t known for depicting fantastical deviations from the grounded reality, so most audiences will surely witness the trailer and assume there are spoilers for a fateful run-in between two characters, though we can’t entirely rule out this intentional misdirect and the possibility that one character is merely predicting the encounter. The trailer, which contains possible spoilers, can be seen below before the final episodes of Ozarks premiere on Netflix on April 29th.

In the previous episode of Ozarks, Audiences witnessed Ruth (Julia Farner) confronting Marty (Jason Bateman) after discovering that her cousin Wyatt (Charlie Tahan) had been killed by Javi (Alfonso Herrera). The episode concludes with Ruth seemingly having a score to settle with Javi, no matter what the ramifications of such a confrontation might be, with this trailer depicting a scene in which Ruth approaches Javi and shoots him in broad daylight.

Ozarks is known for its intense subject matter and its depictions of violence, so most viewers will surely take this trailer at face value. However, without the context for the sequence, we can’t rule out this merely being a momentary flash that Ruth experiences after witnessing Javi around town, with the promo intentionally misleading audiences.

Ozarks is a thrilling drama set in the present day and follows the Byrde family’s journey from their normal, suburban Chicago life to their dangerous criminal enterprise in the Ozarks, Missouri. The series explores capitalism, family dynamics, and survival through the eyes of (anything but) ordinary Americans.

The final episodes of Ozarks premiere on Netflix on April 29th.

What do you think of the trailer? Let us know in the comments below!