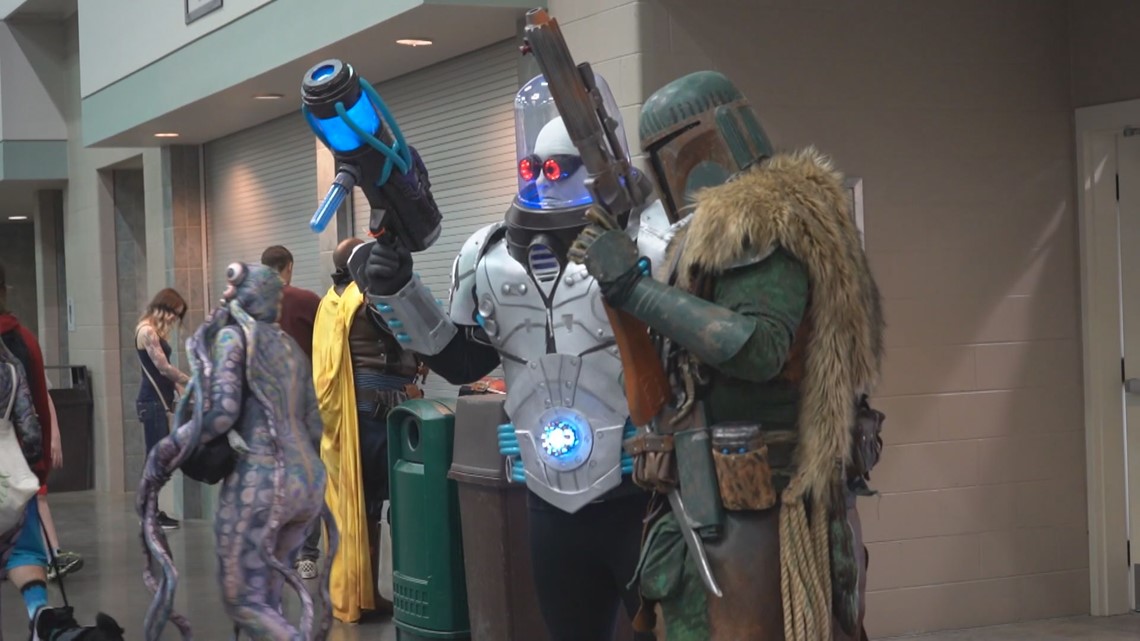 New this year will be a ‘Squid Game’ tournament based on the hit Netflix show. The winner will get a 3-day lifetime pass to PopCon.

INDIANAPOLIS — The Indiana Convention Center will welcome PopCon for its ninth year this weekend.

“Indianapolis has really grown into one of the geek capitals of the country,” said PopCon owner Carl Doninger. “Having a central location here in the Midwest, people can drive to Indianapolis, they don’t have to worry about those crazy airfares right now. We’re actually the only local company that operates from the convention center for the community geek.”

PopCon said they expect about 30,000 people from more than 30 states to show up.

New this year will be a ‘Squid Game’ tournament based on the hit Netflix show. The winner will get a 3-day lifetime pass to PopCon.

They are also partnering with Indy Pride for various activities celebrating Pride month. There will be a full day of Pride Month programming on June 3 and organizers say money from tickets purchased at this link will go directly to support Indy Pride.

Among the many Pride Month activities planned for June 3 is a Drag Superstar contest hosted by Drag Queen Oriana Peron. Five contestants will compete for the title. Everyone is welcome to compete, even those who have never done drag. Registration will be available at the event.

The PopCon International Film Festival will also be in full effect. The list of films has not yet been released, but organizers say they have almost 70 films scheduled that were submitted from more than 20 countries. Those unable to attend can find more information on how to view the films virtually here.