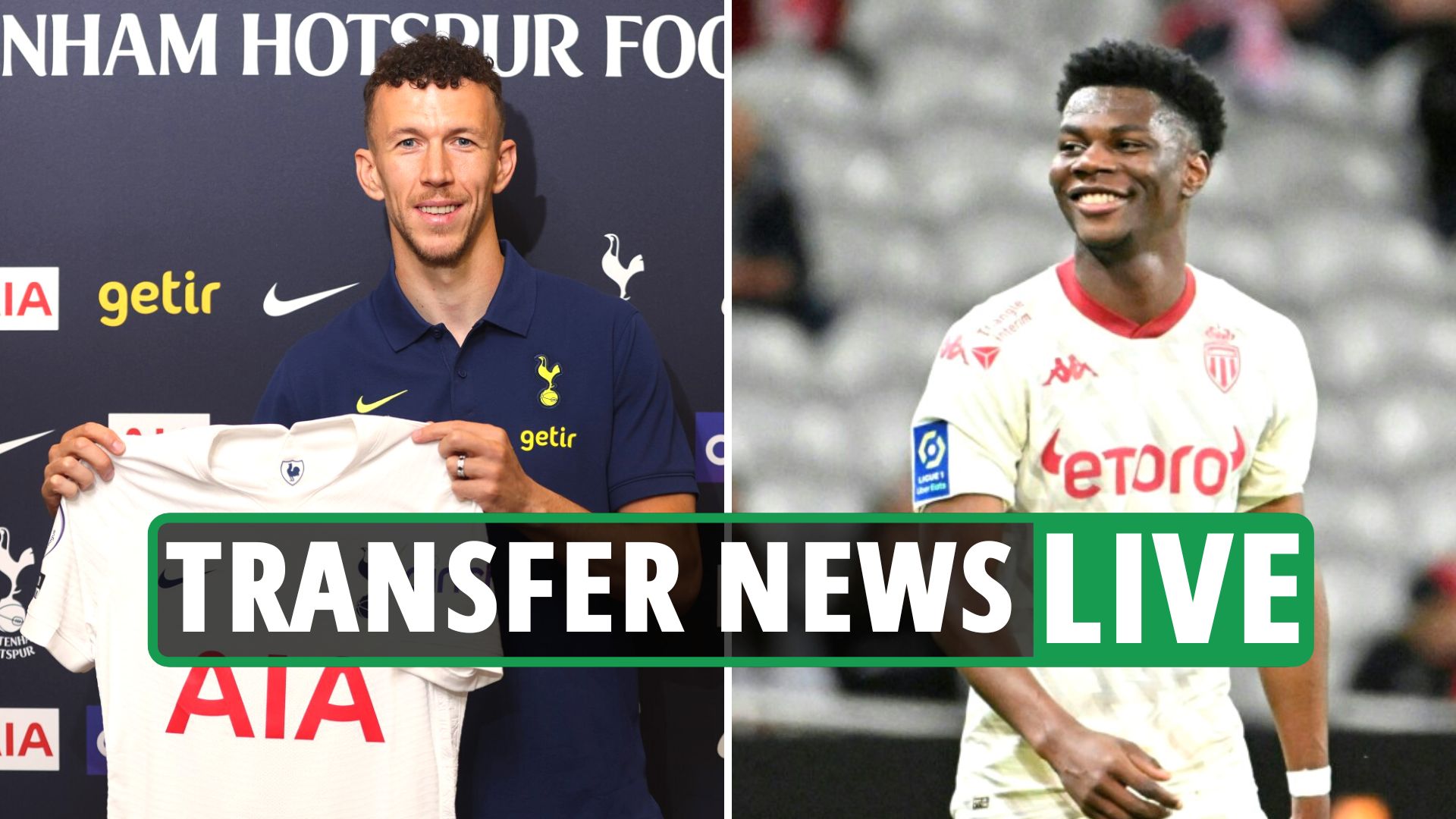 Tottenham have confirmed they have signed former Inter Milan star Ivan Perisic on a free transfer.

Perisic had been a key target for Spurs boss Antonio Conte, capable of filling a number of roles in his system, including full-back and attacking midfielder.

The Croatian has signed a two-year contract with the North Londoners.

A statement from Tottenham read: “We are delighted to announce the transfer of Ivan Perisic.

“The highly experienced Croatian international will join the Club on July 1 after the expiration of his contract at Internazionale and has reached an agreement that will run until 2024.”

Tchouameni will leave the Ligue 1 giants this summer after the club confirmed they will not stand in his way out.

According to AS, the midfielder is about to sign for the Santiago Bernabéu and the transfer will take place imminently with an agreement to be reached in the coming days.

Transfer expert Fabrizio Romano has also stated that the France international is on his way to being linked with the Champions League winners.

And Bayern Munich legend Robert Lewandowski has announced that he does not want to stay at the Allianz Arena.

Lewandowski said: “My era at Bayern is over. I don’t see any chance of continuing to play for this club.

“Bayern is a serious club and I think they won’t keep me just because they can.

“I don’t want to play there anymore. A transfer is the best solution. I hope they don’t stop me.”

Finally, Manchester City star Raheem Sterling has been linked with a sensational change.

Sterling has been touted as a target of Chelsea, Bayern and Real.

Blues manager Thomas Tuchel wants to beef up his attack after a lackluster season in front of goal.