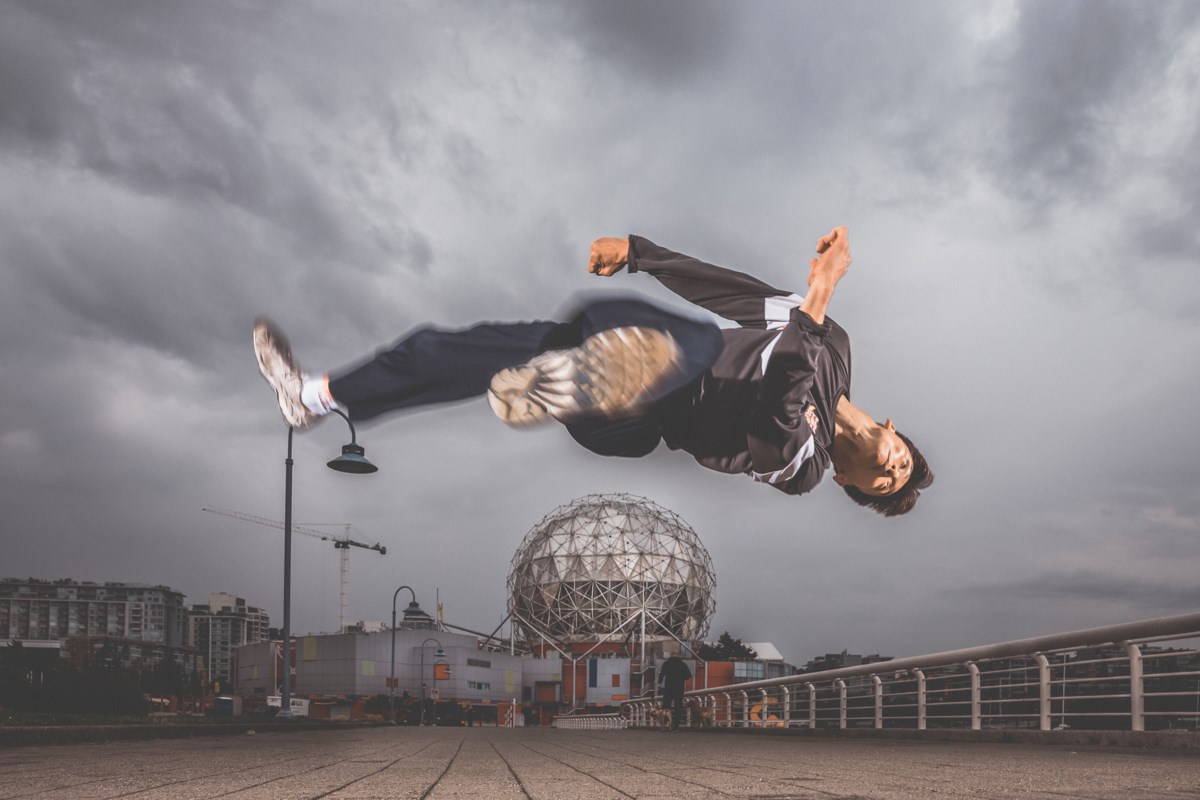 It has the magic moves.

Vancouver’s Phil Wizard has been smashing all the way to the top.

The world-class B-Boy has been named a Red Bull BC One All Star, becoming one of the few elite dancers to join the team, a group of the best breakdancers in the world. Red Bull is a major force in the world of breakdancing, hosting world championship tournaments and bringing together the best dancers as part of the all-star team.

Growing up in Vancouver, he was introduced to breaking when he was 13 and saw a group doing a street show. Now, 12 years later, he will be the one to capture the interest of others as the All Stars travel, teaching and acting as ambassadors of the dance.

For the young dancer, it was often unclear if he had a future in the sport.

“For the first 11 years, every day I doubted if I could do it full time,” he says in an interview with Red Bull. “Was I good enough? Will I ever be cool? Some days I felt on top of the world, and other days I thought, ‘I don’t know why I’m doing this, I should have gone to school and gotten a regular job.’”

More recently, it has been receiving more and more attention. Before being named a member of the team, he won several world titles and appeared on stages around the world.

To celebrate being named a Red Bull BC One All Star, Wizard took to the streets and beaches of Vancouver to dance on iconic stages (the dance begins at the 50-second mark).