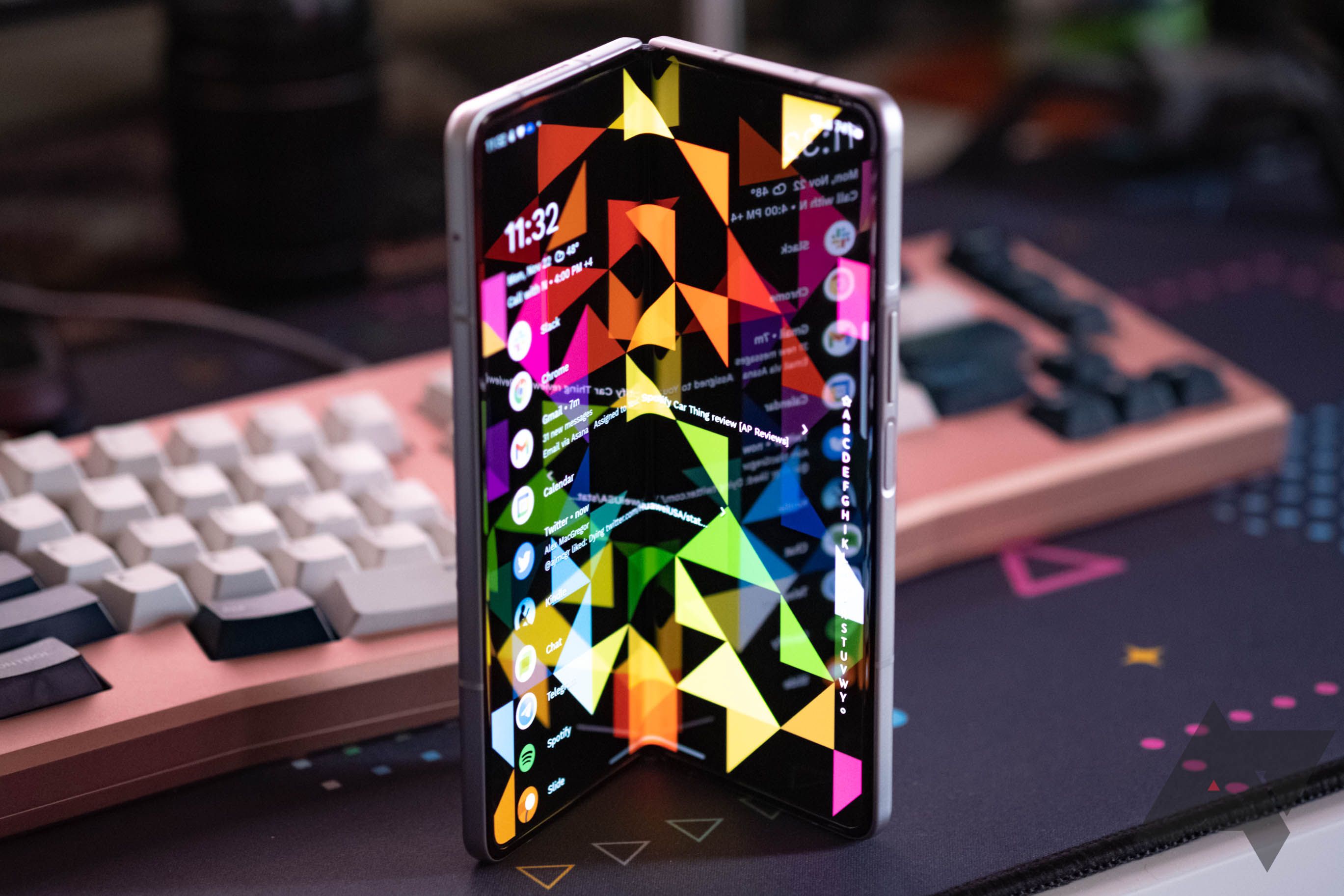 A ‘Z’ by any other name bends just as well

Samsung loves some good alphabet branding, and after the release of the inaugural Galaxy Fold in 2019, the company consolidated its foldable lineup under a new series: Starting with the first Z Flip, Galaxy Z became its umbrella for every phone that folds, just like Galaxy S designates flagships, and Galaxy A signals the presence of budget/mid-range devices. Here in 2022, though, the letter Z has taken on a bit of an ignoble new meaning. Samsung now seems to be backing away from its Z foldable branding — very probably due to its association with Russia’s recent military aggression.

In certain Eastern European regions like Estonia and Latvia, Samsung is now selling its newest foldable phones as the Galaxy Fold3 and the Galaxy Flip3 — no Z to be seen anywhere (as spotted by tipster Ishan Agarwal, via XDA). It appears that Samsung is investing in making sure this change is felt across retail channels, as even new Z-less boxes are apparently being printed up as well. As of the time of writing, the devices are still being sold as the Galaxy Z Fold3 and Z Flip3 in most Western markets, like the US and Latin America, so it’s not a global change just yet — but don’t be surprised if Samsung’s effort does expand in scope very soon.

ANDROID POLICE VIDEO OF THE DAY

We haven’t yet seen any Samsung statement regarding this shift, but we’ve reached out to the company for comment. Even with nothing official, it’s not a huge leap of the imagination to wonder if current geopolitical events might explain it. If you haven’t been following with what’s wrong with the letter Z all of a sudden, it’s being painted on Russian military units during the ongoing invasion of Ukraine, presumably to help Russians distinguish themselves from Ukrainian units. Somewhere down the road, it evolved into a pro-invasion propaganda symbol used by both the Kremlin itself and Russian sympathizers.

Samsung is among the companies pulling out from its business in Russia as a result of the invasion, so it would make sense if the company wanted to distance itself from symbols that are being tied to pro-war sentiment. We’ll update this post if we hear back from Samsung with more information about this rebranding.

Arol is a tech journalist and contributor at Android Police. He has also worked as a news/feature writer at XDA-Developers and Pixel Spot. Currently a Pharmacy student, Arol has had a soft spot for everything tech-related since he was a child. When not writing, you’ll either find him nose-deep into his textbooks or playing video games. Reach him at [email protected]